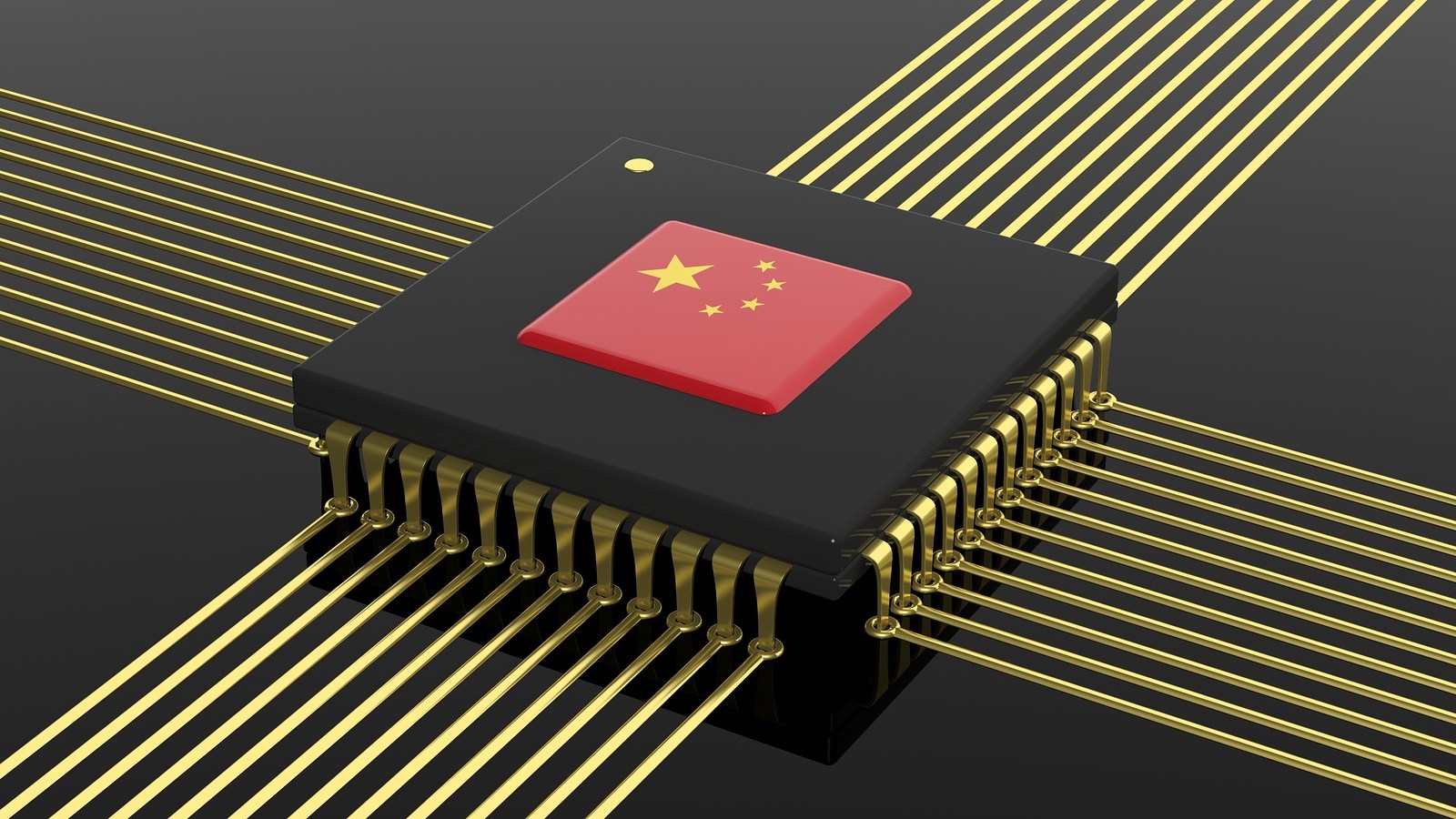 China’s semiconductor (computer chip) industry has increased its output, especially in the first seven months of this year. Since January, integrated circuit production grew by 47.3%, mostly due to the global semiconductor shortage that started in the second half of 2020. This shortage has significantly affected Chinese industries. However, this shortage, coupled with U.S. sanctions, has forced China to focus on its own chip designs and research.

For many years, China has been trying to increase its domestic production of semiconductors. In 2006, the State Council of the People’s Republic of China announced the medium and long-term science and technology development program until 2020. New domestic products became the main focus of the program. In 2015, the “Made in China 2025” program was announced, according to which by 2025, China must meet 70% of its domestic demand in its own right. In the first year of the program, the total value added by industrial enterprises in China increased by 6.4%, while in the high technology sectors, this figure is 13.8%.

The U.S. economic aggression has only convinced Beijing that it has taken the correct course in becoming more technologically self-sufficient and less reliant on Western products. Over the past two years, Washington has imposed sanctions on Huawei and other Chinese technology companies, restricting their access to advanced chip technology and other key components of electrical equipment.

In the short term, Chinese companies tried to minimize the negative impact of sanctions as much as possible and sharply increased chip purchases before the sanctions took effect. In 2020, China bought $380 billion worth of chips, accounting for 18% of China’s total imports. In addition, China purchased $32 billion worth of chip-making equipment from Japan, South Korea and Taiwan. The large reserve will allow Chinese companies sanctioned by the U.S. to autonomously carry out their production plans for a certain period of time.

However, this of course did not solve the problem.

Huawei admits that stockpiling components to manufacture products, in the best case, is only suitable for about a year. Also, the sharp increase in chip purchases by a large number of companies, coupled with production shutdowns due to the pandemic, has created global shortages, affecting many Chinese manufacturers. For example, due to a chip shortage, car production in China fell 15.8% in July.

It is clear that in order to ensure the progressive development of high-tech industries and the economy in general, China needs to develop its own import substitution capacity in these industries.

China’s new five-year development plan includes an increase in R&D (research and development) costs by more than 7% annually. At the same time, the share of basic research investment in total R&D investment should increase from 6% to 8%. China will also focus on other technologies too, such as chip manufacturing, quantum computers, genetic engineering and biotechnology.

Chip manufacturing developments in China today are the result of many years of creating capacity and self-production. Chinese manufacturing is beginning to improve, especially in some industries like the automobile, as Chinese chips are suitable for the product.

Overall, China is still catching up with developments in this area, a process that is extremely difficult. In principle, there is no reason why China cannot become self-sufficient in chip production, but it is a lengthy process that can take 10 years or more to establish.

According to the Institute of Computer Technology under China’s Academy of Sciences, the Asian country has the ability to industrially produce chips according to 28 nanometer (nm) process technology, but is now establishing a 14nm chip production process. If China manages to master the mass production of 14nm chips, it should be able to meet most of its own needs as they make up about 65% of all used chips in the world.

According to a Goldman Sachs prediction, China will be able to master the production of 7nm chips by 2023.

To give an insight where China currently stands, while it is trying to master 14nm technology, 7nm chips have been used in the past few years in the iPhone 11. In fact, Taiwan’s TSMC produces 5nm chips used in the iPhone 12. By 2022, TSMC plan to start commercial production of 3nm chips.

China never had the intended goal to quickly become a leading chip manufacturer, especially since the U.S., Taiwan, South Korea and Japan are all far ahead. However, by the U.S. sanctioning Chinese companies from acquiring chips, it forced the country to become self-sufficient in this technology. This is going to have a long-term knock-on effect as China will not only stop being an importer of chips, but an exporter, thus reversing the intended hope of American sanctions.

It’s strange the US is in shock about how China economy grew. The US promoted and helped their economy, abet they hoped by doing so China would quit being Communist and turn over to corrupt Capitalists. The US allowed US companies to send the jobs over their and even helped with laws and tax incentives to do it.

Because government spy trolls from the Anglo-sphere: US, Britain and the other F 5-Eyes vermin as well as Israeli scum are tasked with disrupting constructive discourse on political blogs that are not in-line with the US-ZioCon agenda. Do you remember the blog SyrianPerspective and Al-Masdar News? Both become hijacked and over-run by these americunt, limey cunt and joo scum trolls using this VERY SAME commenting platform. Makes you wonder, eh?

Sometimes you have to ask yourself: who might these patrons be? Case in point: Fort Russ….shady things were going on there and guess what? One of their ex collaborators wrote this article!!!!! Follow the tracks my friend!

Jews are short-sighted orcs blinded by their arrogance and greed….the Persians and Chinese, much much more refined intellectually and culturally.

They need to have the “Woltz treatment” applied to them regularly. You know what that is, right?

Could I suggest a labotomy to sort out that “porridge” that’s swishing about in your brain cavity.

Hahahahaha not so smart US

He wipes their knob too after taking a piss.

Its an account with multiple user – likely a Herzliya troll farm account. Sometimes the English used is readable and other times its a straight up Google translation-mutation. It is written by different people on different days. The various versions of ‘jens’ have generally claimed to be Danish, but have also claimed to be Muslim, Kurdish, Bosnian etc when it suits them in past posts.

But the name-handle has always had multiple users – for as long as ‘jen’s has posted on SF variable standards of English have been seen across the posts.