UK and US intelligence services are in an active phase of the anti-Russian campaign aiming to discredit individuals from the leadership of the Defence Ministry and the inner circle of Russian Ppresident Vladimir Putin, the Russian state-media reported citing a military diplomatic source.

“As part of the undisguised provocative actions, specialists from the American and British intelligence agencies fabricate fakes about the Russian leadership”, the source stated as quoted by Sputnik.

“As in the case with the Panama dossier, despite the absurdity of the accusations, the White House predictably uses fakes to justify sanctions. Such actions are direct interference in the internal affairs of the Russian Federation aimed to destabilise the country, weaken the economic potential of Russia and form the levers of political influence on its leadership”, the source said.

According to the source, aggressive actions could be seen in the information space, and provocations were no longer being concealed. The report said that the disinformation will wind up in the media controlled by foundations established by influential financiers such as George Soros and William Browder. The campaign will also involve media outlets funded by US authorities, naming Radio Freedom and Current Time among others.

It should be noted that Russia is facing a constant media and diplomatic pressure from mainstream media outlets and Western states. So, further actions to discredit Russia and its leadership will not go as something unexpected.

At the same time, a favourable situation for such disinformation campaigns is at least partly created by Putin’s circle and the Russian top leadership, as well as their friends and relatives. The clothing line created by the Russian Defense Ministry in partnership with a clothing company of controversial rapper Timur “Timati” Yunusov could be an example of creating such an environment.

Pathetic and embarrassing actions by US and unfortunately UK..

Jason De Larue Samuel
Reply to  You can call me Al

Unfortunately UK Why?Us is the son of the Uk bitch haha

You can call me Al
Reply to  Jason De Larue Samuel

Because I am British.

Jason De Larue Samuel
Reply to  You can call me Al

You can call me Al
Reply to  Jason De Larue Samuel

Whilst Russia keeps the plutocrats distracted, China prepares to deliver the fatal blow.
The Russia China alliance is much deeper than our western leaders can perceive.

To be rule by Russia,Canada or Cuba is beter then China.

Speaking of Panama papers, Americans seem to be among the most honest people in the world ; there are only 36 US citizens cited in the leaks most of which are small businessmen/women and notorious hustlers with no known direct connection to politicians.

seriously rich americans keep their money in switzerland and should something untowards occur, bet your broad behind that there will be collusion between authorities in the disintegrating states of A and the parties with their money there so that they have time to hide away whatever it is that is stashed in geneva, or zurich and so on.

Some people have better things to do with their time than wasting time and tax payer money on fabricating Jew world order hegemony project lies rather than trying to solve problems and create a better future for humanity. 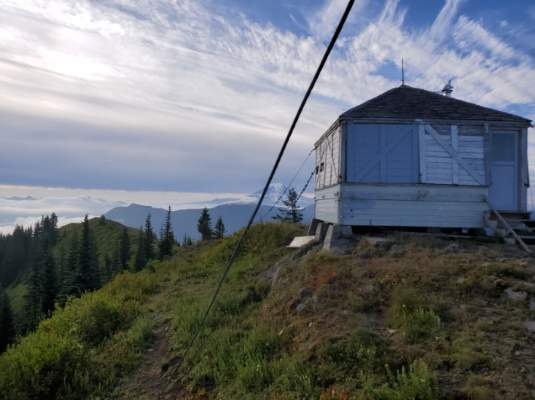 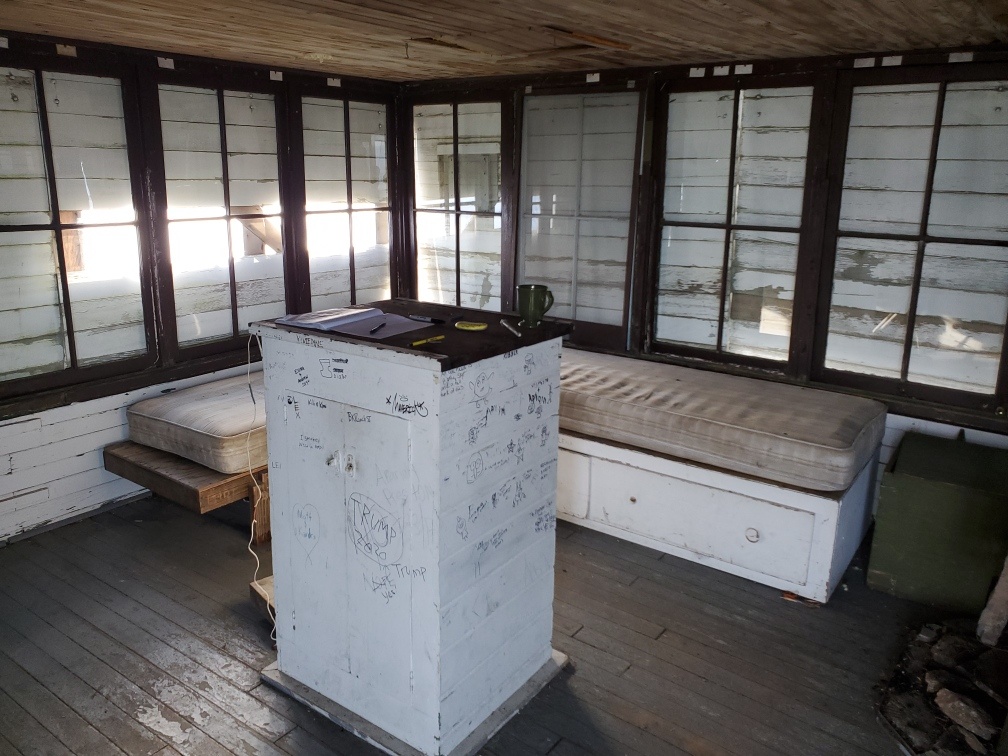 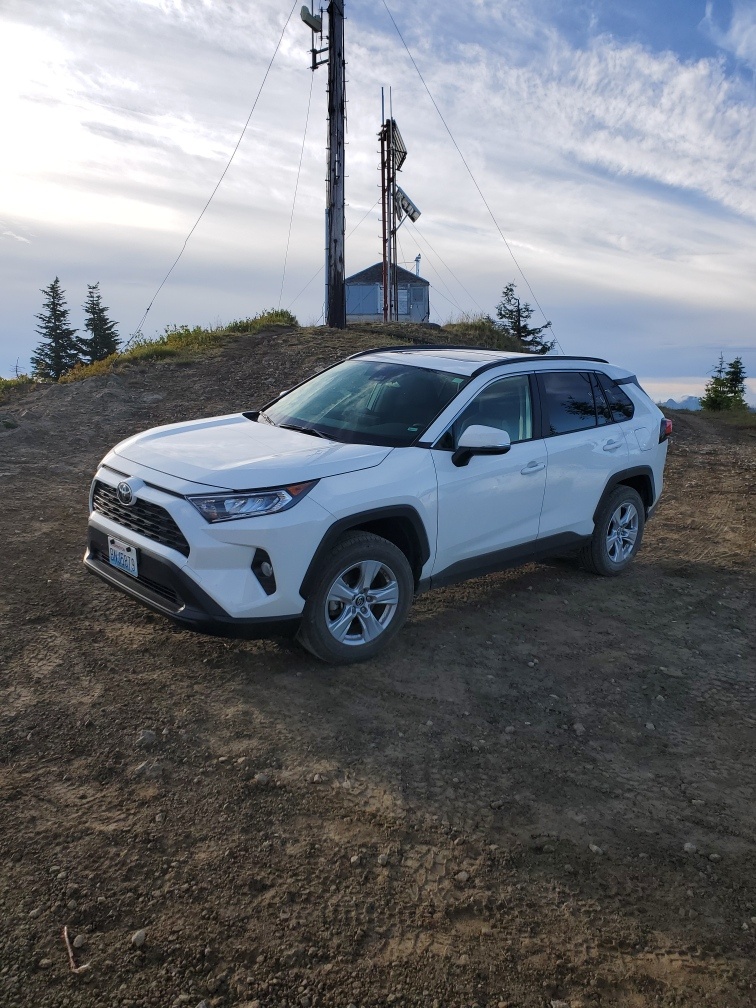 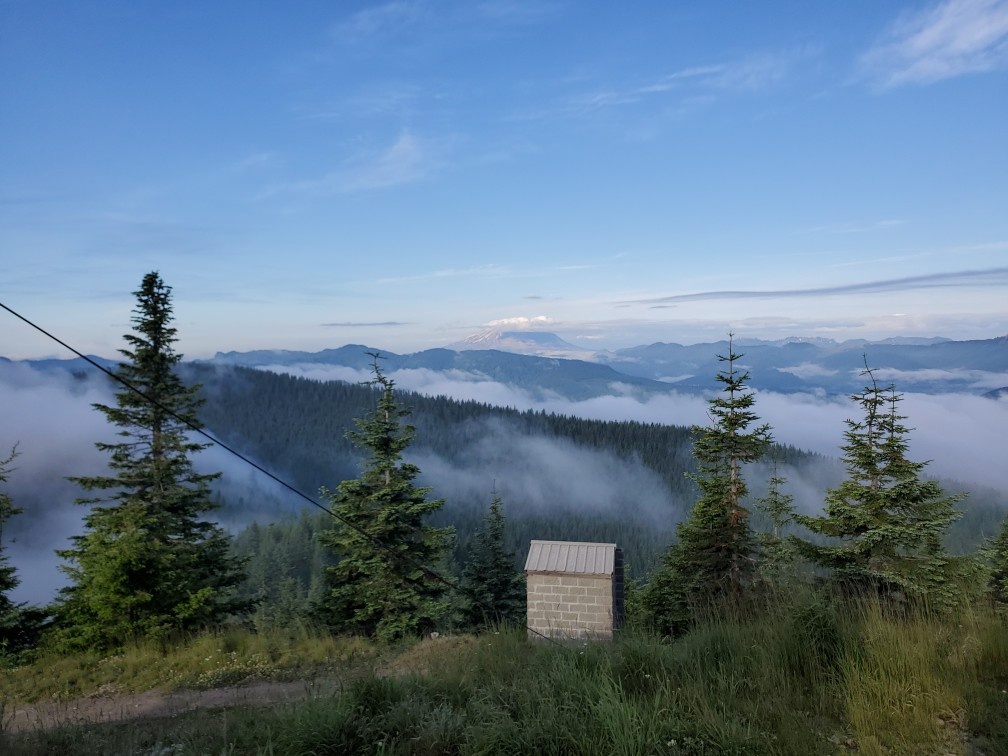 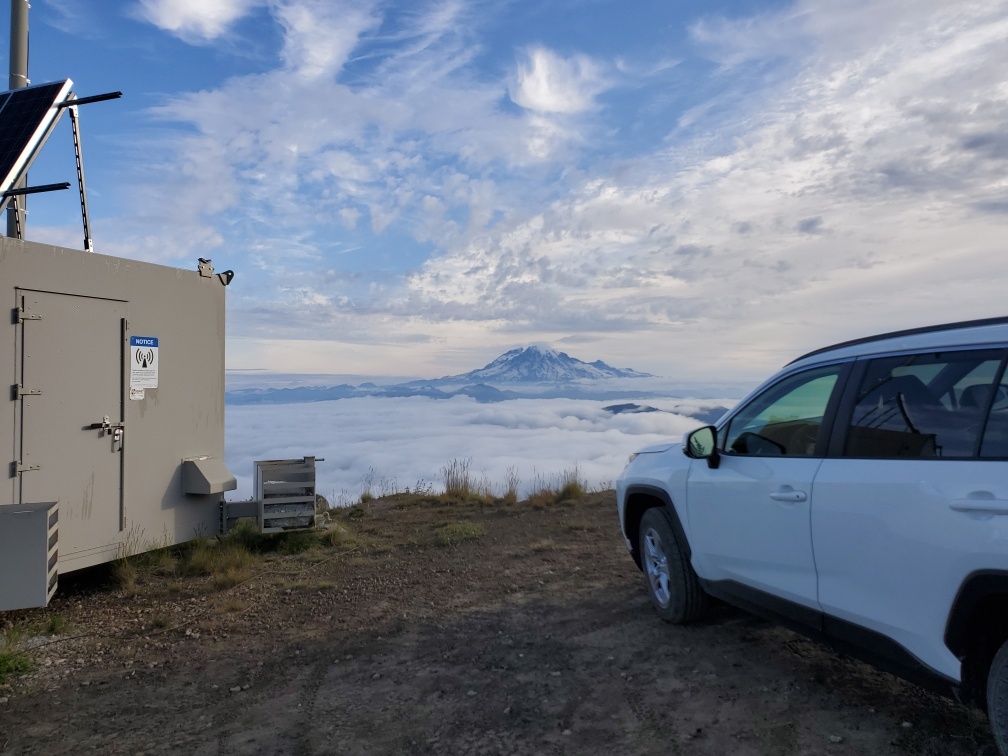 I love the mountain in the second -last photo. Wow. Almost perfect cone.