The US military will no more fuel aircraft of the Saudi-led coalition bombing Yemen, the official Saudi Press Agency (SPA) said in a statement on November 10.

‏The Coalition Command expresses its hope that the upcoming UN sponsored negotiations in a third country, will lead to a negotiated settlement in accordance to UNSCR 2216 and see an end to the aggression by the Iranian backed Houthi militias’ against the Yemeni people and countries in the region, including the threat of ballistic missiles and UAVs.”

The SPA claimed that this was “requested” by the Saudi-led coalition itself. However, on November 9, Reuters reported citing unnamed US officials, that the US is considering to end the refueling of coalition aircraft in Yemen because oof both the coalition’s own increased capabilities and growing international outrage over the human consequences of the war in Yemen.

Actions of the Saudi-led coalition in Yemen is the main reason of the current acute humanitarian crisis in the country. Coalition warplanes have repeatedly bombed civilian infrastructure other targets, including wedding parties and school buses, sparking some criticism in mainstream media. The level of civilian casualties as a result of the coalition’s actions has not allowed maisntream media outlets to fully ingore this situation. However, the US has made repeated attempts to put blame on Iran for the current situation. The US and UK have both been criticized for selling arms to the coalition despite their targeting of civilians and carrying out war crimes.

The US scum losers have been telling lies since 2015 when their Saudi rats started bombing the women and children of Yemen and got stuck in a humiliating quagmire. It is US planes, US pilots, US tankers, US cluster bombs, US satellite imagery and targeting that is killing the Yemenis. 15,000 civilians have been killed, 6 million displaced and 25 million face impending famine, all thanks to Americunt scum supporting their Wahhabi headchopper cowards.

The statement says: ‘sponsored negotiations […] will lead to a negotiated […]
end to the aggression by the Iranian backed Houthi militias’

You can call me Al
Reply to  Ayauhteotl

More importantly, the Iranians are NOT backing the Houthis.

GREAT U.S.!!! YOU FINALLY ADMIT THAT YOU ARE VERMIN THAT IS GUILTY OF BOMBING YEMENI KIDS IN YOUR GREAT YEMEN MASSACRE….SACROSANCT MASTERS OF WARCRIMES & MASSMURDER…
NITS MAKE LICE RIGHT? 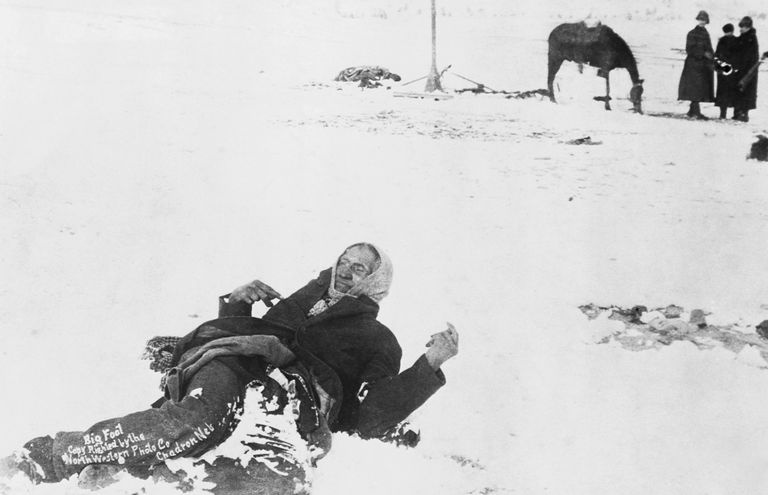 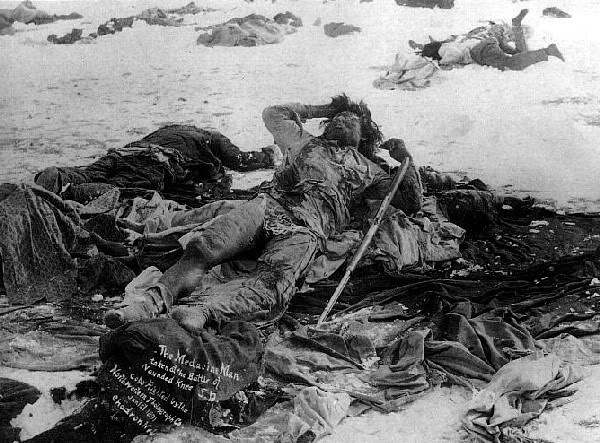 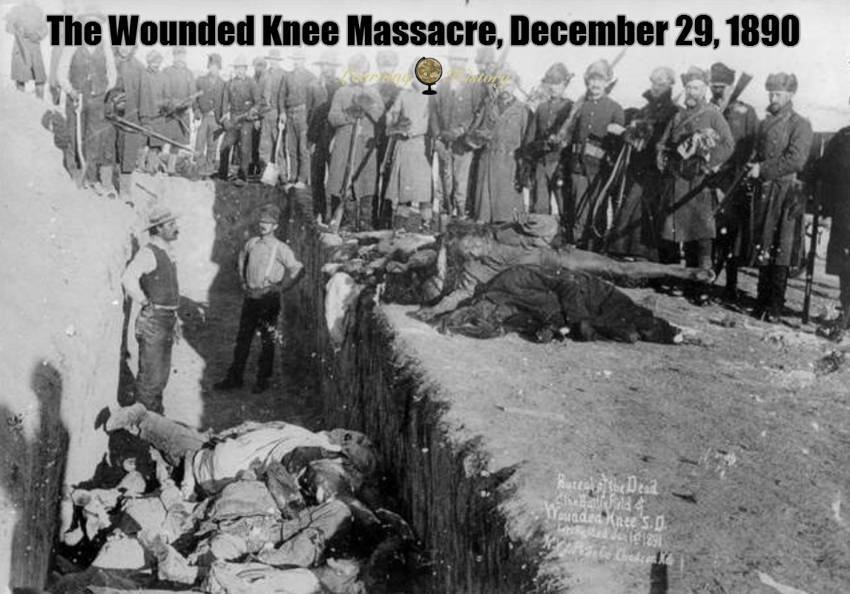 Manifest Destiny my Ass….Sons-of-Satan…Parasites & Leeches is what you are…

Whipped cream on a pig. Military press announcement are the best BS.

The KSA and Co. will keep it up for a while but, it won’t last long. Sustained operational tempo is not easy to maintain and I just don’t think the Saudi posse has it in them. My take, We shall see.

A nothing-burger as noted, but air support for Hodieda ops is (in large part) the UAE operating out of its Assab Airbase in Eritrea. No refueling needed. Long-range Saudi ops in Yemen are mostly out of convenience – Riyadh bases have full maintenance (American/French/UK contractors).

Saudi Arabia already has seven KE-3A tankers (old 707 derivative) and at six KC-30A tankers (A-330 derivative). The UAE has three KC-30As. There was simply no need to use them for Yemeni ops because the U.S. tankers were already there. There might have been some refueling, but it was probably used while ferrying aircraft to/from southwestern Saudi Arabia or Eritrea.

The U.S. has, and will continue to have, tankers in the air 24×7 somewhere around Assab, the Horn of Africa and Gulf of Aden. We refuel any other ally nation’s aircraft on request. There is not a certain amount of fuel reserved for any ally nation or any mission – we simply make sure there is enough fuel in the air to fulfill all of our/their anticipated demand. The USAF can’t even say how much fuel specifically went to how many Saudi/UAE or FUKUS aircraft involved in the Yemeni invasion. They don’t care and have no reason to keep track of what mission the aircraft are on. If a Saudi or UAE jet is running low on fuel, we WILL refuel it no matter the current BS announcement.

If true, it is GOOD NEWS for the Underdog – The Houthis and interesting, at least, for U.S. :-)

What a cheap American stunt to try reducing its blame by the public.

The bombs dropped are American.

The fighter-bombers used are American.

The pilots are trained by Americans.

Saudi Arabia has a tremendously complex relationship with America, raking in tens of billions.

The White House never says a word about the slaughter of women and children. Meanwhile it has plenty of time to go on and on about a journalist supposedly abusing a young female aide at a press conference, an event which never happened.

Why? Because the Saudi war crimes against Yemen are what Washington wants.

They are part of the whole set of Neocon Mideast wars.

It just doesn’t want to get blamed for them though.