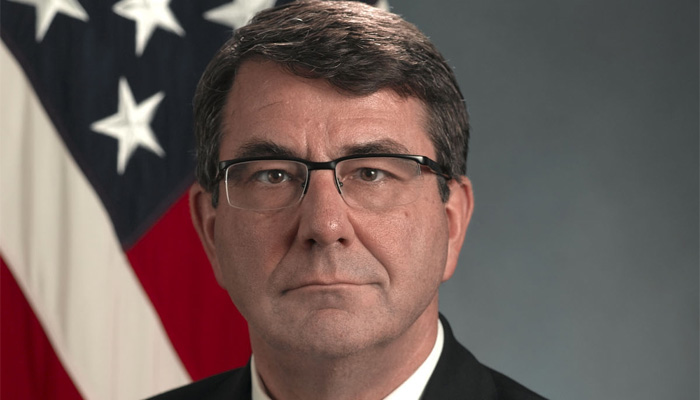 On Thursday US Secretary of Defense Ashton Carter told reporters that the US government has not yet made any decision about whether to send military forces to Libya to combat inroads by Daesh there.

“We haven’t made any decision to take military action… We’re not in the lead for doing that,” US Secretary of Defense Ashton Carter said. “It’s a situation that bears close watching and concern.”

Ash Carter expressed that there is a lot of civil war disturbance going on in Libya.

“We’re looking to help them getting control of their own country,” US Secretary of Defense added.

US Joint Chiefs of Staff Chairman General Joseph Dunford also said this week that the Obama administration wanted to take decisive military action against ISIS in Libya, in an effort to create a “fire wall” between them and other terror groups operating in Africa.

ISIS is a designated terrorist group that is outlawed by the United States and Russia, among many other countries.

However, On January 27, Wednesday afternoon, several firefights were reported between Jabhat Al-Nusra and ISIS at the villages of Wadi Hamid, Al-Zimrani, Wadi Mira, and Al-Khayl in the ‘Arsal Barrens of Libya.

Super site! I am Loving it!! Will return yet again, I’m taking your sustenance, what’s more, Thanks. Will surely wrote an article for this on my site.