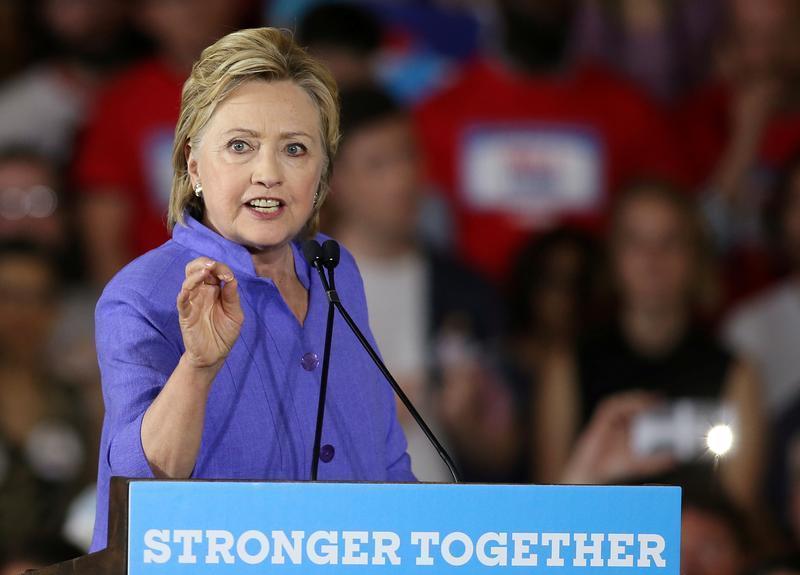 According to the State Department, its plans for an internal investigation had been suspended due to the request of the Federal Bureau of Investigation (FBI). The FBI conducted a yearlong investigation of the using of private email servers by Clinton while she held the post of the Secretary of State.

“I cannot provide specific information about the Department’s review, including what information we are evaluating. We will aim to be as expeditious as possible, but we will not put artificial deadlines on the process,” he added.

On July 6, US Attorney General Loretta Lynch accepted the recommendations of the FBI not to prosecute Clinton who runs for the US presidency.

However, on July 5, FBI Director James Comey said that Hillary Clinton had been “extremely careless” working with classified information. He also pointed out that FBI employees who mishandled classified material in the Clinton’s way would get the walking orders or loss of security clearance. Republicans also have criticized the decision not to bring criminal charges against the former Secretary of State.

She has been chosen by George Soros and his tribal people being Rothschild’s, Goldman Sachs, Benjamin Netanyahu, Silverstein, Summner Redstone, and the others that prop up Israels plan to disintegrate Russia for daring to help Lebanon Syria and Iran to survive intense Zionist onslaught against them.