Photos of Strykers and up-armored Humvees flying U.S. flags were posted on social media over the weekend after the U.S. regional command confirmed that Special Forces troops in Syria had moved toward Manbij. (Qalaat Al Mudiq/Twitter)

On Thursday, the Pentagon announced that a US Special Operation Forces vehicle was attacked near Manbij city in the northeastern Aleppo countryside.

The fire did not enter the vehicle and did not hurt any US soldier, according to the official spokesman of the US-led coalition.

Army Col. Ryan Dillon added that the US-led coalition do not know who is behind the attack so far.

Manbij is one of the largest Arab cities controled by the US-backed Syrian Democratic Forces (SDF). It is run by the Manbij Military Council – the largest Arab group in the SDF. The US Special Operations Forces were deployed in the city after the SDF captured it on August 27, 2016.

According to experts, ISIS was likely behind the attack against US troops.

Just mislead fire, ask you Air Force and artillery, they can tell you about it. =)

Murder Inc would not have those problems if it was not there in the first place, would it? That it is the downside of being an illegal trespasser and invader. Who said it could occupy any part of sovereign Syrian land/territory anyway? The legally and democratically elected government of Syria certainly did not. 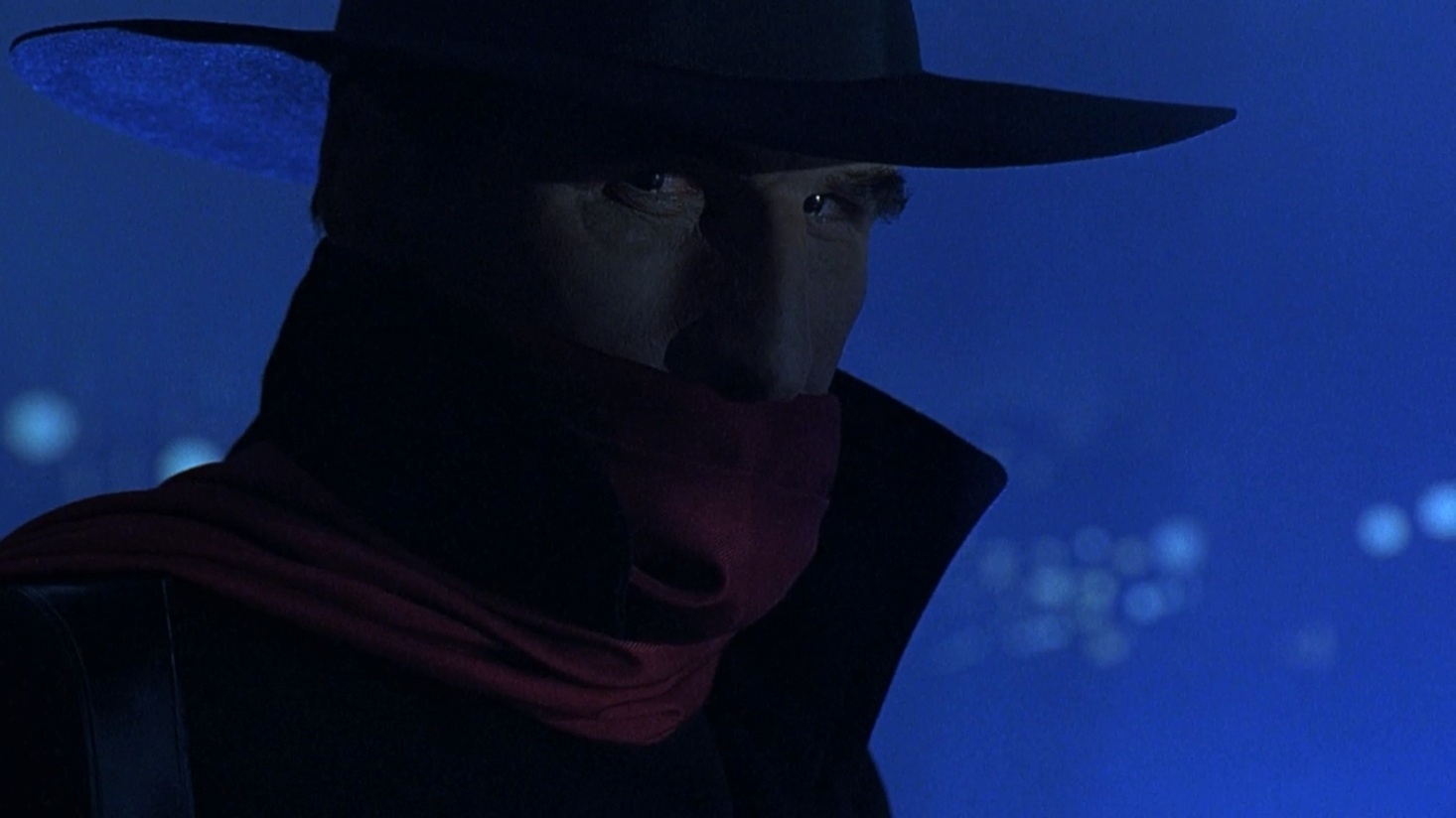 The fire did not enter the vehicle and did not hurt any US soldier,
———–
That’s a pity. Kill or cripple is preferred.

Not much of a sniper if he just took some potshots at an armored vehicle.
And, ” It’s believed that US troops will face a number of similar attacks after defeating ISIS in Syria” hahahahaha.