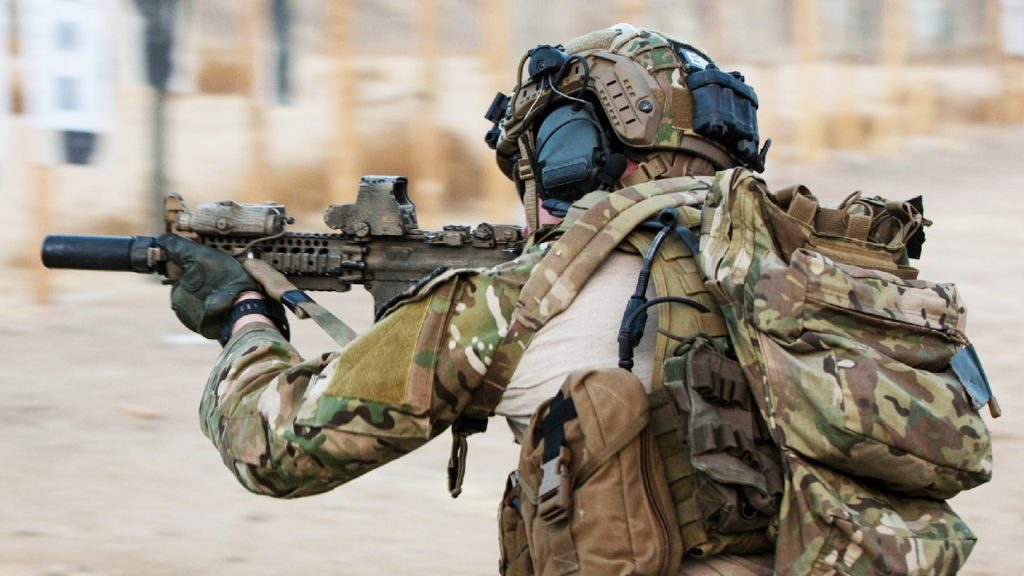 US special operations forces conducted a raid in Libya and captured a militant suspected to have played a key role in the 2012 attack on the Benghazi consulate, Associated Press reports. That attack killed four Americans, US Ambassador Christopher Stevens among them.

The suspect captured was identified as Mustafa al-Imam. US forces captured al-Imam on October 29 in Misrata, on Libya’s north coast. According to officials, he was taken to a US Navy ship at the Misrata port for transport by military plane to Washington, where he’s expected to arrive for trial within the next two days. The US officials said the operation was coordinated with Libya’s internationally recognized government.

US President Donald Trump said in a statement on October 30 that he’d ordered the raid. “Yesterday, on my orders, United States forces captured Mustafa al-Imam in Libya,” President Trump said. “Because of this successful operation, al-Imam will face justice in the United States for his alleged role in the Sept. 11, 2012, attacks in Benghazi, which resulted in the deaths of Ambassador Christopher Stevens, Glen Doherty, Sean Smith, and Tyrone Woods — four brave Americans who were serving our country.”

Once on American soil, the 46-year-old Mustafa al-Imam will face trial in US District Court for the District of Columbia as the FBI continues to investigate, the Justice Department said. He faces three criminal charges that were filed in May 2015 but only recently unsealed: killing or conspiring to kill someone during an attack on a federal facility, providing support for terrorists, and using a firearm in connection with a violent crime.

Earlier this month, another man accused of taking part in the Benghazi attack, Abu Khattala, went on trial in federal court in Washington. Khattala, captured during President Barack Obama’s tenure, has pleaded not guilty to the 18 charges against him, including murder of an internationally protected person, providing material support to terrorists and destroying US property while causing death.

The Benghazi assault started in the evening of September 11, 2012 when armed attackers scaled the wall of the diplomatic post and moved through the front gate. Stevens was rushed to a fortified “safe room” along with Smith, but were then separated from security officers when attackers set the building and its furniture on fire. Libyan civilians found Stevens hours later in the wreckage, and he died of smoke inhalation in a hospital. This incident was the first time since 1979 that a US ambassador died in the line of duty. A nearby CIA annex was attacked by mortar fire hours after the diplomatic complex, killing Woods and Doherty, who were defending the rooftop. The Obama administration said it was a planned terrorist attack.

What are U.S. forces doing in Libya? They know this person played a key role in Benghazi attack because? It’s my understanding the attack happened because of an unwanted CIA presence gun running down the street from the U.S. Embassy. See Syria Hersh’s “The Red LIne and The Rat Line”. The weapons being delivered to anti Assad forces in Syria.

Ambassador Stephens was over there in Benghazi, at the request of Hillary Clinton, supervising the arm shipments which were on there way to Syrian rebels, when he was killed. This would have been around late August 2012. Earlier, in previous months, the arms shipments were of high quality. But then, in the summer of 2012, the Syrian rebels started complaining about low quality arms being sent. Stephens was sent there to investigate why. It turns out certain people in The DOD were concerned about arms going to al-Qaeda, and were intentionally shipping garbage to them. This is right around the time that the famous DIA assessment was leaked, revealing DOD concerns.

another shameful incident for USA.