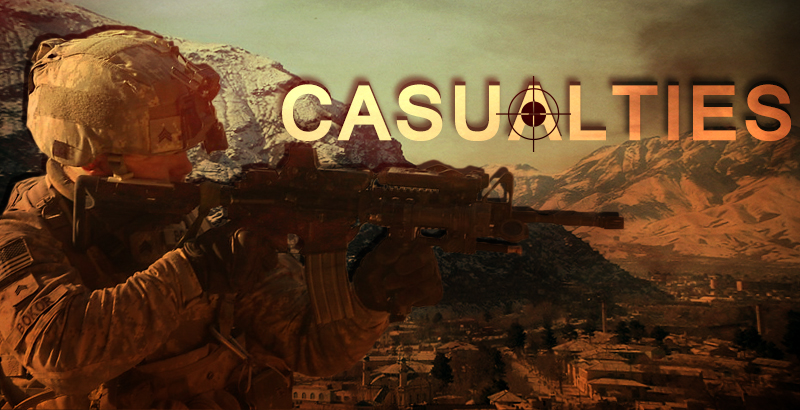 Pentagon says a US soldier has died from wounds sustained in a bombing in the northern part of Iraq.

The US Central Command announced that the soldier died on October 20, but it did not revealed where the explosion took place.

However, it is known the explosion was caused by an “improvised explosive device.”

Earlier this week, Iraq launched a massive operation to drive the ISIS terrorist group from the city of Mosul. According to official sources, over 100 US soldiers are embedded with the Iraqi forces and the Kurdish Pesherga near the frontline.

The announced indicdent is the first known US casualty in the battle for Mosul.