The United States Senate is set to vote Wednesday on overriding Barack Obama’s veto of legislation allowing lawsuits against foreign sponsors of terrorism. The Senate and the House of Representatives both appear to have the necessary two-thirds majorities for the override. It’s expected that the House will vote later this week.

Obama vetoed the legislation last Friday, saying the bill (the Justice Against Sponsors of Terrorism Act or JASTA) would infringe on the president’s ability to conduct foreign policy. In other words, Obama decided to defend his “Saudi partners” who will mainly suffer from the lawsuits over the 9/11 incident.

If the veto is overrided, Obama’s longstanding rapprochement with the main sponsor of jihadism in the Middle East and in the Central Asia will lead to a dead end. There are no doubts that such a bill will create a rift between the United States and Saudi Arabia ‘foreign policies’.

Americans want the ability to sue Israel too. They installed the Thermite that brought down the towers. As no plane can collapse Tower 7 or Tower 2 or Tower 1. The building designer is on youtube talking about how the towers were designed to take multiple airplanes flying into the structures.
As a B-52 bomber flew into the Empire State Building long before, and so it was a concern when designing the Twin Towers. 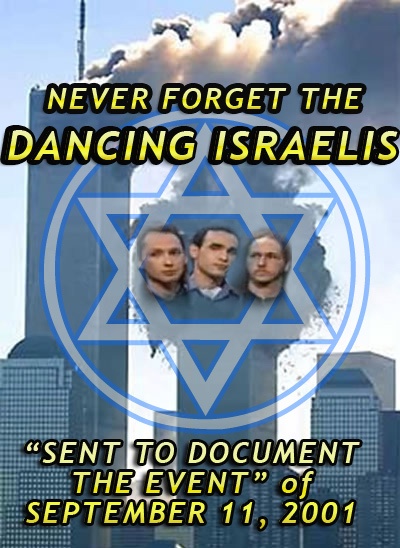 The Full Documentary of only the facts of what really happened on 9/11. https://www.youtube.com/watch?v=9ZlPHCxSooo

Dark days…..since JFK assassination.
I’m no fan of CIA cut out Barky Obama.
By some miracle or Act of Russia….Barky would not attack Syria on 2 occasions
As Jew Media pushed to 11:59

Some are shocked the above occurs….yet it goes back to post WW 2 and Ratline out
Nazis. …Pearl Harbor….and before. ..USS Maine in Havana harbor.

This is the real America….the real enemy at the gates.

A wedge between the President (Pentagon) and the US Congress could be the beginning of a change in who is in control of foreign policy. But as Isherwood said above its “off shore” .