More than $5 trillion of world trade is shipped every year through South China Sea. 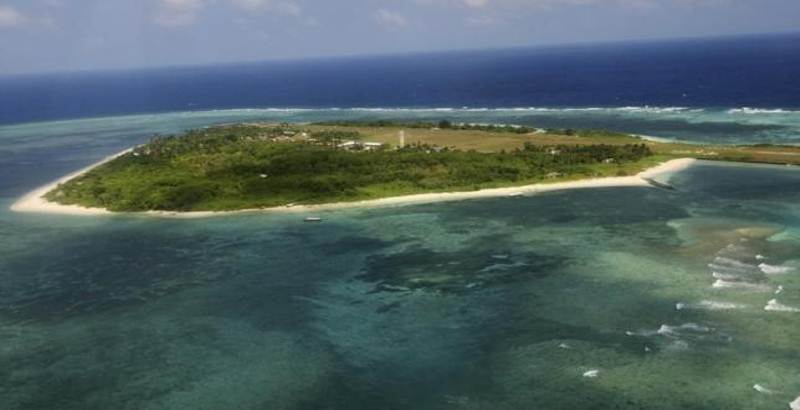 A U.S. diplomat said on Wednesday that the U.S. was open to the possibility of joint naval patrols with the Philippines in the South China Sea aiming to continue to exercise “freedom of navigation” in the disputed waters.

Philippines has asked the U.S. to patrol the area together after China began test flights from Fiery Cross Reef an artificial islands where Beijing has built airfields.

“We do discuss that principle (joint patrols) with the Philippines and so I am not discarding that possibility,” U.S. Ambassador in Philippines Philip Goldberg told reporters.

It is reported in media that Philippine has challenged Beijing before the arbitration court in The Hague, a case Beijing has not recognized.

Last month, foreign and defense ministers from the United States and the Philippines met in Washington for the second time in more than three years to discuss trade and security and South China Sea.

The Pentagon said on Saturday January 30 that a U.S. Navy destroyer sailed within 12 nautical miles of an island claimed by China in the South China Sea to counter efforts to limit freedom of navigation that prompted an angry reaction from Beijing.

According to western media reports, China claims most of the South China Sea, through which more than $5 trillion of world trade is shipped every year but Vietnam, Malaysia, Brunei, the Philippines and Taiwan have rival claims.