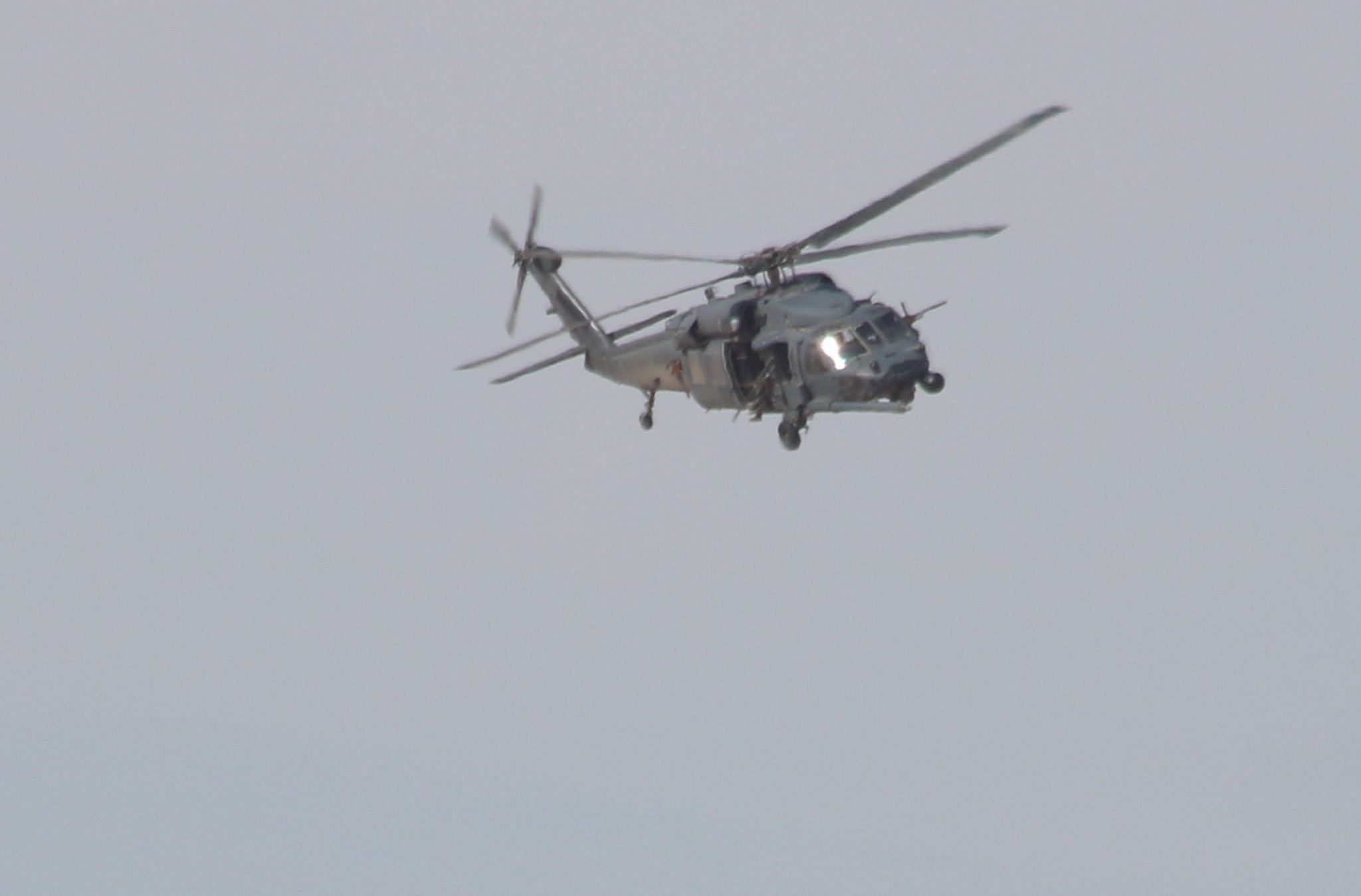 A search and rescue helicopter of the US military has been spotted over the southeastern Syrian area of al-Tanf where American troops maintain a garrison.

Photos of the helicopter, a HH-60G Pave Hawk, were released on January 28 by the US’ main proxy group in al-Tanf, the Revolutionary Commando Army commonly known as “MaT.” The helicopter’s photos, which were taken during a recent joint training were later deleted by the MaT for an unknown reason.

HH-60G Pave Hawk helicopter of the US Air Force during training activities over the Al-Tanf base area in southern Syria today. pic.twitter.com/WcAnHxAGCV

The Sikorsky HH-60G Pave Hawk is a twin-turboshaft engine helicopter derivative of the UH-60 Black Hawk with an operational range of 600 km.

The helicopters mission is the recovery of personnel under hostile conditions, including combat search and rescue. It can conduct day or night operations in a hostile environment.

Around 200 U.S. service members and 300 fighters of the MaT are now stationed in the al-Tanf garrison. The US presence in the area blocks a highway between Damascus and the Iraqi capital, Baghdad.

The US-led coalition has imposed a no-fly zone over the al-Tanf garrison and the 55 km zone around it in 2016. The recent training with the HH-60G helicopter indicates that US troops may expect some military escalation in the area.

Probably trying to airlift its proxies, or their own Special Forces out of a SAARussian anti terror operation.

Some military escalation. That’s right, Americans will be chased away from yhat part of Syria. Speedy Gonzalez.

11 idiot US soldiers in Texas drank anti-freeze to get drunk—search and rescue in US is teaching amerikans to distinguish alcohol from anti-freeze. a truly effective military vs penguins in antartika