US sanctions make it “impossible” for regular Iranians to have access to essential drugs during the Covid-19 pandemic, the republic’s Foreign Minister Mohammad Javad Zarif has said.

“The illegal blockade of Iran’s financial resources by the sweeping US sanctions makes access to drugs and medical equipment impossible,” Zarif wrote, in an op-ed titled “Fight the virus, not us” published by Russian business newspaper Kommersant on Monday.

“This is leading to a humanitarian catastrophe,” the diplomat warned, noting that Washington’s campaign of ‘maximum pressure’ on Tehran undermines the Islamic republic’s efforts in treating Covid-19 patients and slowing down the spread of the deadly virus.

Zarif stressed that the threat of US sanctions forces banks to avoid dealing with Iran and prompts European medical companies to refuse to sell vital equipment to Tehran. “The world community must come to its senses and help Iran against economic, medical and drug terrorism,” Zarif wrote.

Iran remains one of the countries hit hardest by the pandemic, with nearly 41,500 confirmed Covid-19 cases and over 2,750 deaths. Officials in Tehran have sounded the alarm that US sanctions not only hit the nation’s healthcare but also take a toll on the economy, ultimately hurting ordinary Iranians.

The raging pandemic did not stop the US from ramping up sanctions against Iran. The most recent batch of restrictions was imposed last week. The US had earlier stated that the sanctions’ goal is to torpedo Iran’s oil trade, among other things.

Earlier this month, US Secretary of State Mike Pompeo called the Iranian leadership “an accomplice” of the coronavirus, accusing it of incompetence in handling the outbreak.

In his op-ed, Zarif argued that Tehran has a “strong” healthcare system, but severe sanctions by Washington are decimating its finances. “The American policy of maximum pressure hampers Iranian exports, while Iran has fewer and fewer sources of investment,” he wrote.

I don’t get it. If 90% of medical supplies and drugs are produced in China then it’s China abiding by US sanctions that is the problem.

klove and light
Reply to  Wegan

Only parts of that is correct. Almost all are based on the stockmarket and has to give us having shares rewards.

I am sure they all want us to use more stuff then needed and take us for, what they can.

90% of the U.S. drug and medical supplies are produced in China, Wegan. Other countries rely on China to a much lesser extent, and in some cases those other nations are forbidden by national laws from relying on any single, foreign producers for critical medications. The US is on the extreme end of the spectrum, whoring out any expensive U.S. manufacturing to the cheapest labor camp that can deliver.

You forget most of the products also are invented by them and people buy them, because they are cheepes.

We cannot buy most products by ourselves. We have to go to a doctor. The doctor give a name on a product and we can buy it right away in a pharmacy.

Here they can give advicem but so many products are patent expired and therefore are copy products. So the Pharmasist aleways ask if we want the one the doctor has ordinated or the cheepest.

The US doesn’t seem too bothered of stopping this virus. I wonder why?
If this virus is as deadly as the MSM is repeating ad nauseam, then why deny medical supplies to countries who need it. One country could rid themselves of the virus only to find itself infected again from countries who were denied the supplies to deal with it. The UN and the WHO have totally failed in their duties.

This virus, IMHO, is nothing more than an opportunity for rogue gov’ts to grab more rights from their citizens and for the UN to further their plans to control the planet.

Gov’ts will rarely force a nation to do anything when they can convince them to do it willingly. Between the panic and the will of gov’ts to totally control their populations, the world is covered.

I agree, Peter, but I honestly hope you didn’t just arrive at this conclusion due to the coronavirus response:

“The UN and the WHO have totally failed in their duties.”

And as the UN and WHO will sternly remind you (usually after another one of their colossal failures) they have no ‘duties’ – they only have a mandate by member nations, i.e., efforts, not outcomes.

I have been posting about the shortcomings of the UN, the WHO, the FED, military interventions, their secret agendas etc for the past few decades. My family thinks i’m a nut, but then again they never go looking past their TV sets for information.

You dont know that at all. The contaminations has not reached the top in any countries apart from China.

So following the advices can be talked about until we dee if it works – or not – or partly do.

And yes. mandate. You dont understand, why they dont decide over Your Goverment. Maybee they should :( + :)

There we go: https://www.who.int/emergencies/diseases/novel-coronavirus-2019

You not even know, what they do.

I know the sad story of what they’re doing in Yemen. That’s enough for now.

there was some news a couple of days ago that the EU would disregard the yankeetwats’s dictums but sofar I haven’t seen anything in the press.

We have those incidents now and then. You mst look better in Your press. You might have censuree about it.

Its shown in all news here, because we have to have danes home and they cant.

Thats highly incorrect. They do now. It maunly was like that. Babling nonsense from You

Perhaps your English reading skills are to the same standard as your spelling. Your critical thinking skills are also poor. Gov’ts never waste a crisis, fabricated or nay.

One cannot say that my comment was highly incorrect and then in the next few lines confirm the comment was correct. That’s just babbling nonsense.

a 25 million bounty on trump’s head or pompeo’s head or their respective families heads might change the tune in washington dc.¨

the virus is most likely made and dispersed by the jews in tel aviv with the yankeetwats well in the lope.

Yes, they teleported it. Thats why its named tel Aviv,

ISIS also has digged an oil tunnel for them from DEZ. Soon they can take gas from that too.

Thats highly incorrect. Go and buy some opium. Afgnanistan is next door and others close by have some of that good stuff too.

Now USA has to be blamed for the totally incompetent Ayatollahs letting people being crowded and crowded again and again AGAINST the advices from own doctors.

The main part of the infected should not have been that all but have followed the very simple rules for infections. Its dont contaminate each other.

The opposite was done with fieatas and extra cerowded in the old man city of Qaum.

And its exact the same pattern for Italy, Spain and USA.

Blaming others only is shame on You.

If You want changes, which goes for the whole world, then elect somebody else.

Oh yes, every time You see a 5 wheel bicycle having a big beauty box and a spoon in front, its them.

Dont forget to contribute. If they do that, You will never be killed, but they have a zoo:)

Most people sleelp 7 to 8 ours and wake up. Maybee You sleep 24/12 and watches where You live is only for carbombs. 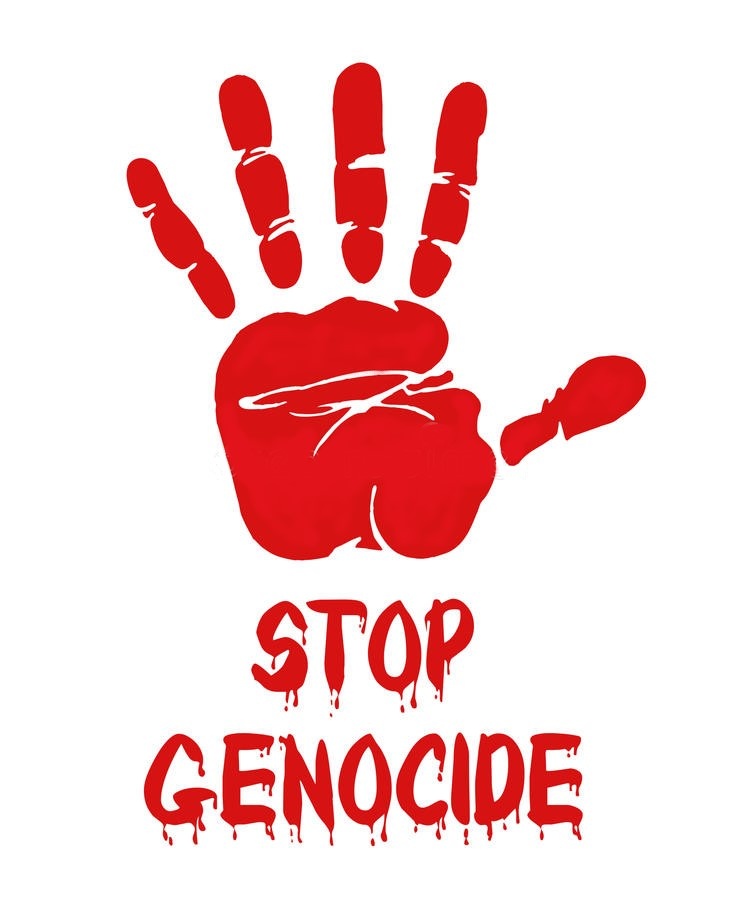 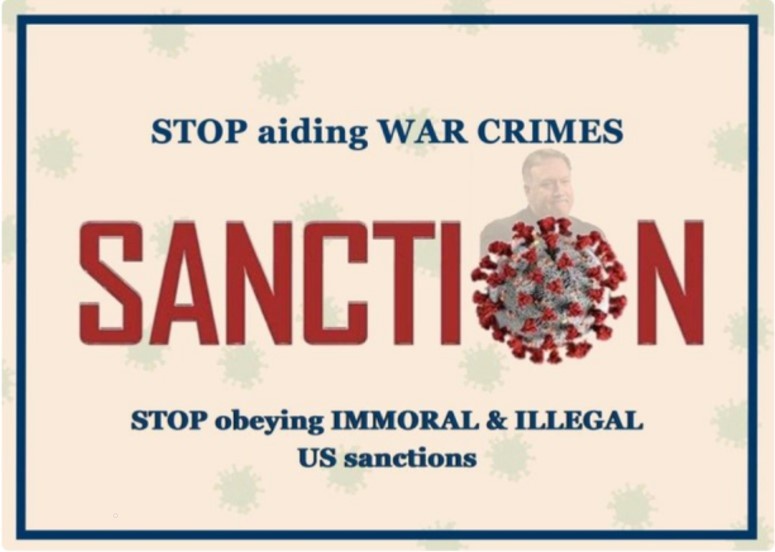