The truce began on February 27, although both the government and its opponents have reported minor breaches. 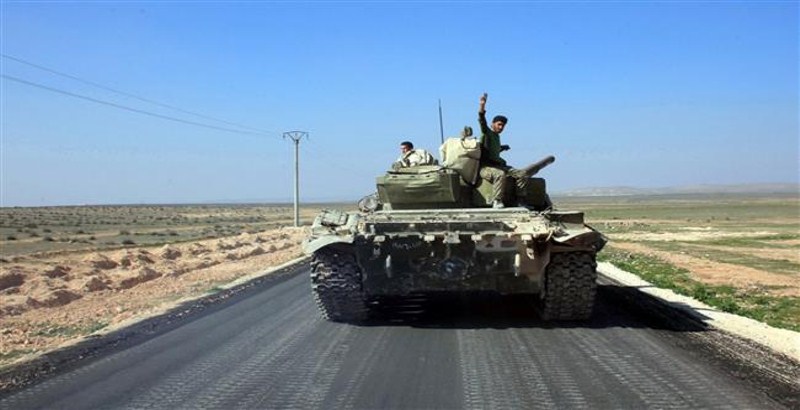 On Wednesday, the Russian Foreign Ministry spokeswoman Maria Zakharova said that the ceasefire agreement in Syria between the US and Russia has been violated 31 times over the past three days.

On her weekly briefing,  Zakharova said Moscow has informed a Jordan-based US group responsible for truce monitoring of the violations

The truce began on February 27, although both the government and its opponents have reported minor breaches.

Zakharova  also denied speculation that the truce in Syria will only last for two weeks.

“This is untrue. We draw your attention to the fact that we’re not talking about a two-week timeframe for the cessation of hostilities, but the truce will not be limited in time,” she said.

“We hope that all statements made by senior officials in Washington on some sort of a ‘plan B’, or any other alternative for Syria … remain just words, We call on our US partners to adhere to their obligations,” Zakharova said. 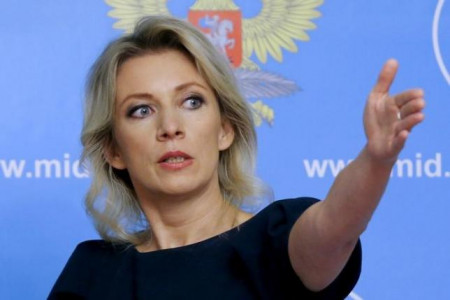 This is not the first time Zakharova reported the journalists about truce violations. Last week, she said that the truce had been violated nine times.

However, Zakharova once more warned the US and other parties about their obligations under the truce agreement in Syria.