On May 16, US President Donald Trump issued a memo ordering US Secretary of State Mike Pompeo to propose sanctions on Russia in response to its alleged violations of the 1987 Intermediate-Range Nuclear Forces (INF) Treaty, Sputnik reported on May 17.

According to a spending bill for the fiscal year 2018, Trump was required to develop and submit to the US Congress a plan to amerce Russia for its alleged ineligibility with the INF Treaty.

Some of listed measures are travel bans and freezes on senior Russian officials, which are allegedly responsible for ordering or facilitating Russia’s ineligibility with the INF Treaty.

This proposal is a measure of the US strategy over accusing Russia of alleged violating the treaty.

On February 13, US Director of National Intelligence Dan Coats warned that Russia had allegedly violated the treaty as Moscow had “developed a ground-launched cruise missile (GLCM).”

On February 20, Trump ordered to determine whether Russia’s RS-26 ballistic missile had violated the INF Treaty.

Russia’s Ministry of Foreign Affairs has repeatedly expressed concerns over such US claims, stressing that it could be a justification to impose more sanctions on Russia.

The INF Treaty signed by President of the Soviet Union Mikhail Gorbachev and US President Ronald Reagan on December 8, 1987.  The treaty forbids the development, deployment and testing of ground-launched ballistic or cruise missiles with ranges between 300 and 3,400 miles. Washington and Moscow have constantly blamed each other for violating the treaty.

AvtoVAZ is looking for engineers, technicians… aaaand…. stickermasters. :))))
you have THE BIG chance to work. :DDDD

Trump is bloody insane – best to just ignore him and mute him out, plus get on with all ranges on all types of dispensers.

Let’s be honest. One cannot significantly harm Russia with sanctions because Russia has everything she needs to survive. She can produce almost everything domestically if she wants.

The wise commenters here fully conviced me, that RUssia is the strongest, most development, healthiest country, totally independent on the rest of the world. So, trumpoline can send new and new sanctions, putin and 140 million russians will only laugh. :DDDDDDDDDD

What’s it to you, you still will be cleaning toilets no matter what geo-games are being played.

They forced you to clean that pool, is this why you are mad at us ? :D

you are woful and you know this. :DD

How did you know, dammit, seeing you cleaning toilets and massaging nato’s balls makes me unhappy, quite a degrade, from an officer toa toiletcleaner, damn. 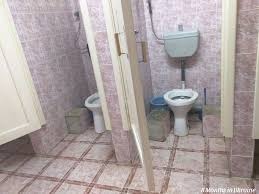 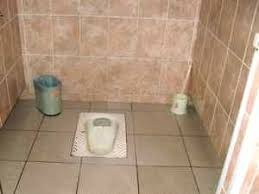 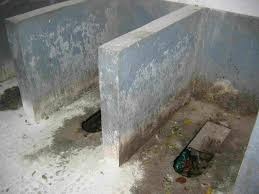 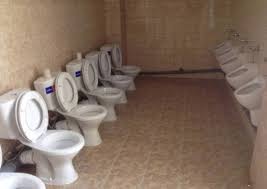 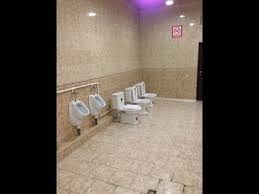 You will not change the fact, that you are primitivve half animals. The level of toilets tell a lot of about cultural level of the nation.

and this is in an olympic city: 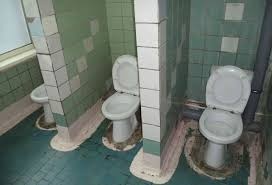 some pictures of better ruskie toilettes. instead of stupid horse laugh you should educate your nation.

btw., you jumped over the nice vido, how primitive thiefs are you as tourists. :DDDDDDDDDD i think, you russians should not be let in civilized countries.

You must be proud to own something like this, vintage pretty much.

your country is vintage. these are actual photos from russia, which sleeps in medieval age. :DDDD

Of course, medieval, stupid, drunk … etc … etc.. still kicking your arse, what does it make you, imho.