The US has partially lifted sanctions against Rosoboronexport in order to allow the company to serve helicopters, supplied in Afghanistan. 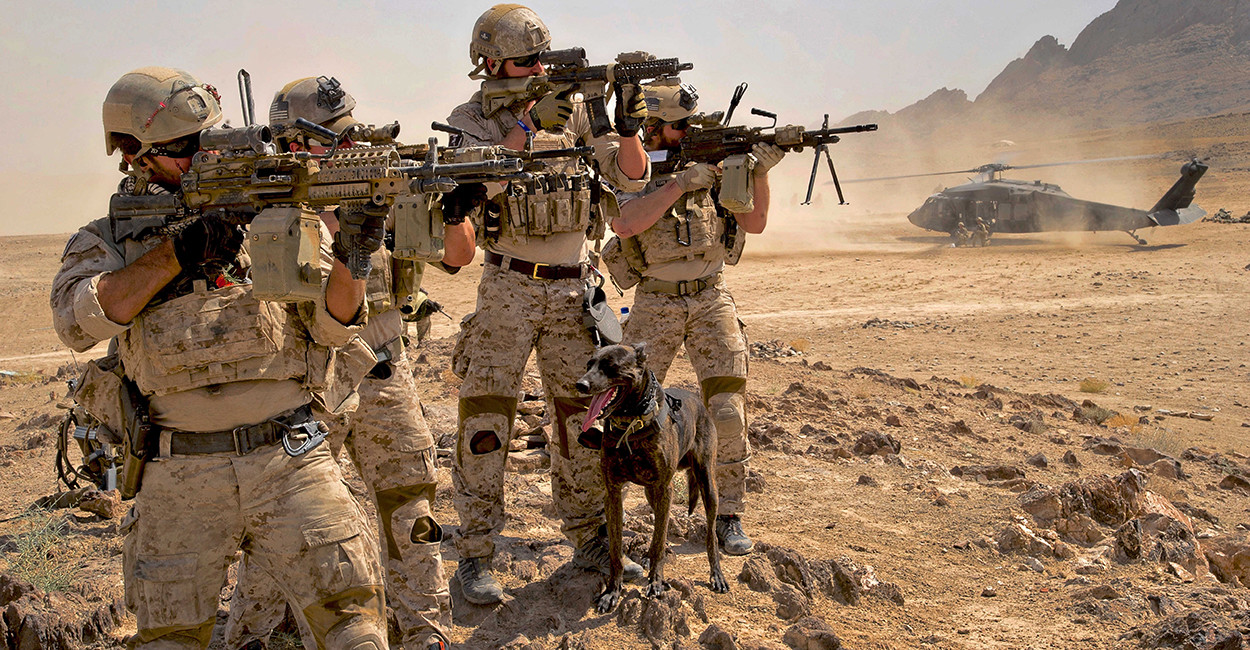 The US has partially lifted sanctions against the Russian Rosoboronexport state arms export agency to allow the company to serve Soviet and Russian helicopters, supplied in Afghanistan, special envoy of the Russian president for Afghanistan, Zamir Kabulov, said on Tuesday during a press conference in Moscow.

“They cornered themselves and had to lift the sanctions against Rosoboronexport. The reason lies in replacement parts, in equipment. Rosoboronexport is a business company, and if Americans are interested, they will serve the helicopters on a commercial basis,” Kabulov noted.

Generally, Kabulov believes that the US began to perceive the situation in Afghanistan more realistic.

“Half a year ago, American colleagues treated the situation in Afghanistan more optimistically, believing that there are many difficulties, but they are not insurmountable. This time, I was impressed by the fact that Americans had more realism – they understand that the situation is at a dangerous point, behind which there is a greater chaos,” Kabulov said.

“I would like the more serious approach to be converted into a more serious military action,” he added, commenting on the results of his meeting with US special envoy for Afghanistan and Pakistan, Richard Olson.

Issue? Broken russian crap in need of spare parts? Thats the issue? Seriously, Russia is now a junk dealer that is the issue. It was stupid of Afghan government to buy your POS in the first place-they were asked not to do the deal, but “Caveat Emptor”.

what the fuck is your problem

Your damn right. They should have bought Osprey and F-35 – and all the other reasonable priced and well functioning US equipment.

I think you got it wrong : Is either Russians to service the better helicopters or US GTFO of Afghanistan !!