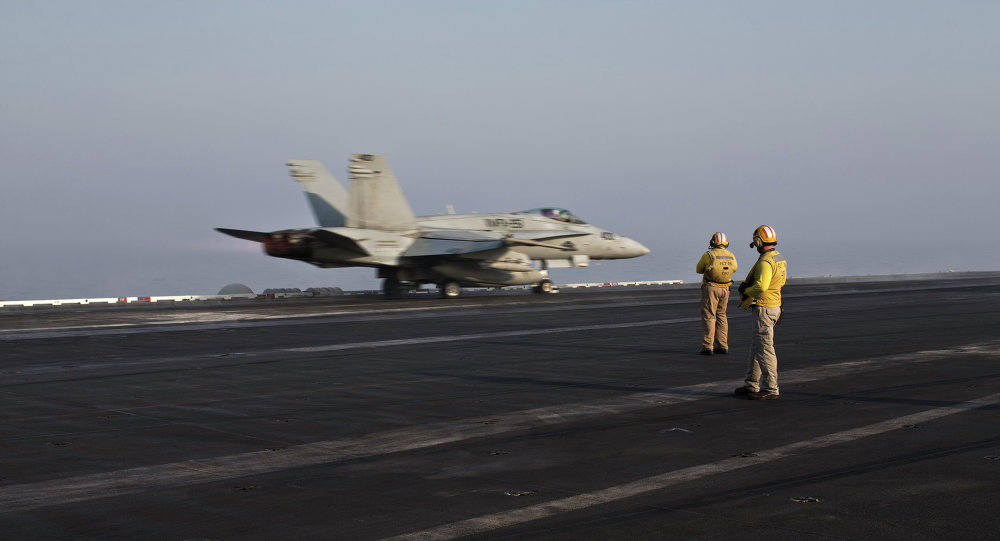 The Pentagon continues to offer “official” civilian death tolls from the US air war in Iraq and Syria that is only a tiny fraction of the killings documented by private NGOs, but even this deliberate undercount is rising at a growing rate, reflecting what is in reality a precipitous spike in civilian deaths.

The last report, from early May, only confirmed 23 civilians killed in the entire first quarter of 2017. That’s been revised upward to 128, as the Pentagon finally admitted to killing 105 civilians n a March 17 incident in Mosul. All indications from independent sources are that the Mosul incident actually killed around 220 people.

The Pentagon added another 27 civilian deaths in their new report, which includes April, with almost all of these deaths also happening in Mosul. This once again is far below the many hundreds reported killed everywhere else, but dramatically more than the single-digit monthly tolls they usually admit to.

This increase thus really isn’t so much them getting closer to being honest about the toll, since they were virtually obliged to finally include the Mosul death toll after publicly admitting to it, but the fact that even their fake numbers are spiking suggests they are at least aware of the trend.

May figures will be particularly important as there were multiple huge incidents of civilian deaths in both Iraq and Syria attributed to US strikes, with hundreds being killed on a weekly basis in the air war. It will be increasingly difficult for the Pentagon to keep its false figures low enough to brag about how “careful” the are about civilian deaths.

This fiasco looks more dramatic every day. The actual number is probably more than they say…

The impotent iraqi army cannot seem to take over the rest of Mosul and be done with it.