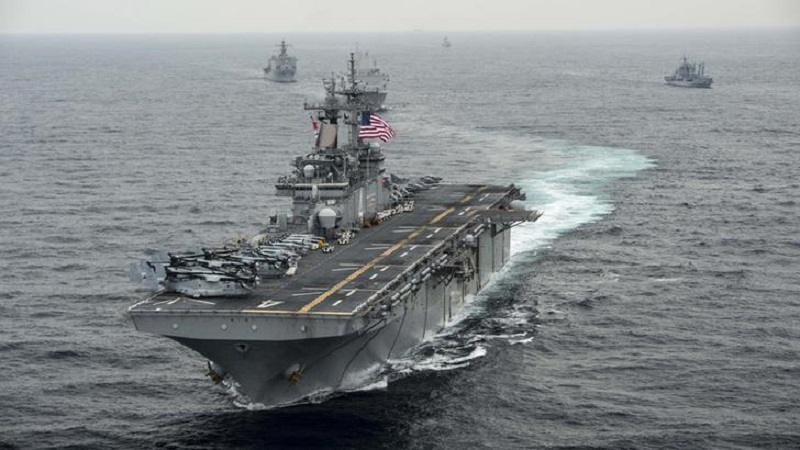 The US Navy is going to continue its ‘Freedom of Navigation’ operations  in the disputed South China Sea.

““US forces operate in the Asia-Pacific region on a daily basis, including in the South China Sea”, US Navy Commander Gary Ross said in an emailed response to questions about whether US “freedom of navigation” operations – also known as “FONOPs” – in the area have been halted.

“We are continuing with regular FONOPs, as we have routinely done in the past and will continue to do in the future,” Ross said, adding that the patrols are “not about any one country”.

He made no mention of China’s claims in the disputed region,” the South China Morning Post reported.

The statement came amid speculations that the Trump administration seeks to scale back FONOPs and is going to use this in negotiations with China over other US priorities in the region.