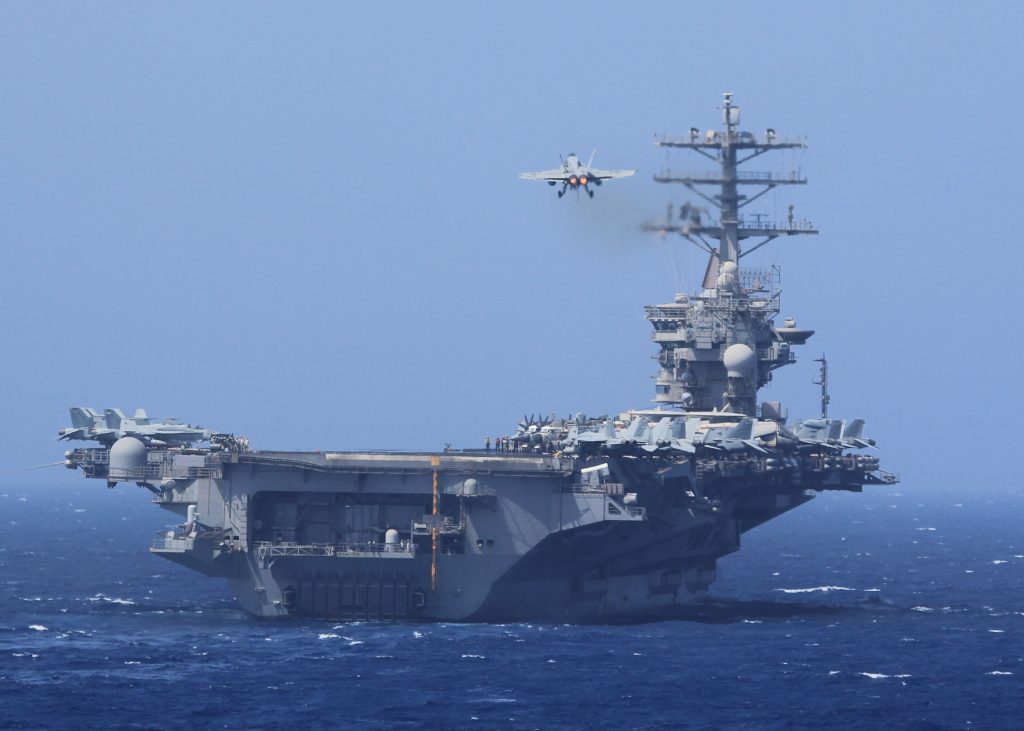 An F/A-18E Super Hornet prepares to land on the flight deck aboard the aircraft carrier USS Nimitz (CVN-68) on Oct 5, 2013. US Navy Photo

The US Navy is deploying a third carrier strike group toward the western Pacific region, the US state-run Voice of America reported citing own sources.

According to the report, the USS Nimitz will join the USS Carl Vinson and the USS Ronald Reagan in the area.

But North Korea’s growing nuclear and missile threat is seen as a major security challenge for President Donald Trump, who has vowed to prevent the country from being able to strike the U.S. with a nuclear missile, a capability experts say Pyongyang could have some time after 2020,” the report reads.

In other words, the US is expanding its strike force in the area, increasing a threat of military confrontation with North Korea. 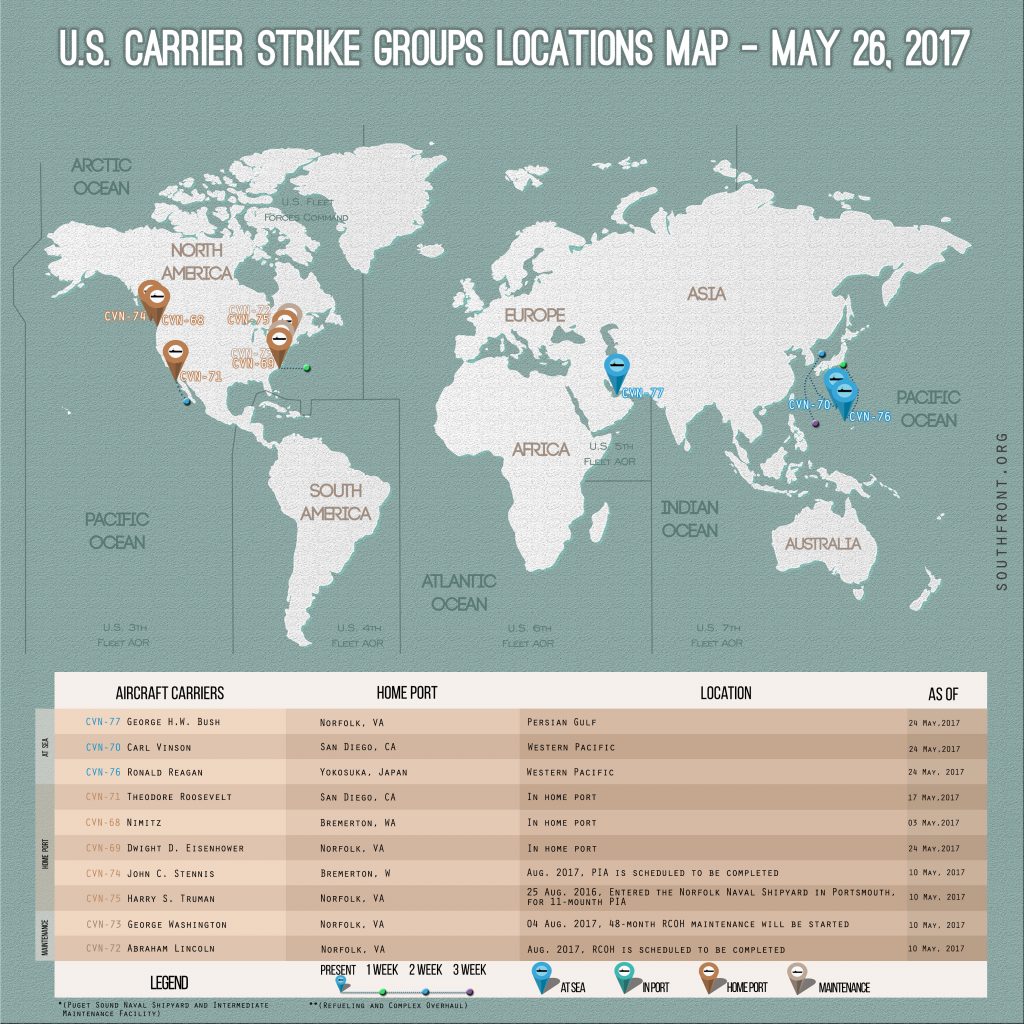 mmmmm, The US Elite that has now bridled Trump is desperate to bury the Seth Rich murder allegations that all point to the Democratic Party. Will an attack on North Korea be the cover the Elite are looking for? The hundreds of thousands who will likely die and brushed off as collateral damage for US Democratic Values by the ‘Indispensable Nation’.

yea that oughta do it…lmao