On July 8, the Syrian Arab Army (SAA) and the Tiger Forces entered the towns of Umm al-Mayadin and al-Tayyibah in the eastern Daraa countryside following a rapid ground attack on radical militants of the Free Syrian Army (FSA) and Hay’at Tahrir al-Sham (HTS). According to Syrian pro-government activists, the militants in Umm al-Mayadin and al-Tayyibah rejected the evacuation agreement and attempted to sabotage it. However, other FSA groups isolated the radical militants, which allowed the SAA to neutralize them and secure the two towns.

The evacuation agreement was reached on July 6 after a long series of negotiation between Russia and FSA commanders in the eastern Daraa countryside. Under the agreement, all FSA fighters should hand over their weapons to the SAA and accept a reconciliation deal or withdraw.

So far, the vast majority of displaced civilians have returned to their homes in the eastern Daraa countryside thanks to the agreement. According to Syrian opposition sources a small percentage of civilians are still taking shelter along the border with Jordan. An issue that will likely be solved within days.

I’m sure that all the extremist Rebels were expelled ny the violence, along with everyone else…
Also right now in the demilitarized zone on the Golan there is a +50,000 strong tent city and the only people claiming to be moving humanitarian aid to the area is Israel.
At the same time the UN is begging Jordan to let refugees in, but Jordan can neither afford them and they have their own internal problems. No one wants a spill over conflict.

Israel needs to accept that people can wander into their back yards and put their hands out.

After all they wanted to depopulate their greater israel territory into germany thanks to their slave merkel the childless lunatic committed to destroying her country.

excellente news! the pocket of daraa is reduct an 10%!!

Middle east is full of murdering bastard dictators who think they own the country instead of the people. Bashar Assad is a criminal bastard like his father.

It still beats being ruled by religious fanatics who crucify people or run over people with tanks for adhering the wrong brand of Islam.

Whatever Assad may be, it’s always infinitely better to be ruled by a corrupt dictator who just wants you to shut up while he lines his pockets as opposed to religious fanatics who also do that AND who want to control the way you think as well. 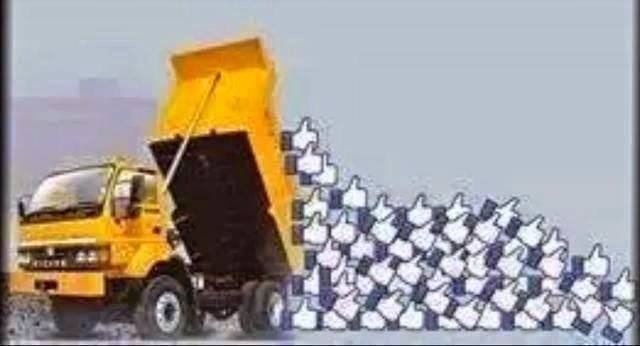 They have enough of your likes and of your Syrian Arab Army, nothing but bunch of butchers and murderers. Im tired of this stupid and pointless war ? https://youtu.be/NfkbVNrWZCQ?t=58s

Me too. So why not leave and go home to your masters in Saudi Arabia and Turkey so Syria can rebuild itself in peace?

Why are you doing this to them? Google daraa massacre by Assad forces, the FSA is the good side of this conflict a video from person who actually lived in there FSA and later the lSlS caliphate. No i don’t support lSlS so don’t jail me and peace to all but stop killing our people again. https://youtu.be/BGL2GmMTegQ

The good side …. nice try lady.