Despite Obama promising no US boots on the ground, Defense Secretary Ashton Carter said increased numbers are planned in addition to ones already deployed – on the phony pretext of combating ISIS. 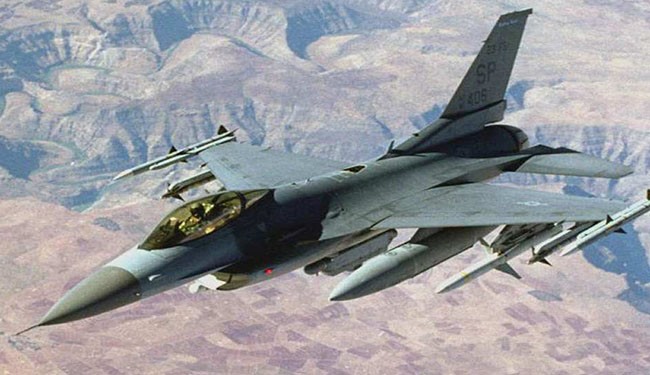 Meeting with his French, British, Australian, German, Italian and Dutch counterparts in Paris, Carter focused on escalating conflict in Iraq and Syria, aiding the scourge Washington claims to oppose.

The Pentagon plans major combat operations in northern Syria and Iraq, Carter not explaining how many US combat troops will be involved.

Claiming the aim is to degrade and defeat ISIS is a complete hoax. Washington created and actively supports the terror group, using its fighters as imperial foot soldiers.

It flourishes because of outside support, ravaging Syria and Iraq, increasingly active in Libya and elsewhere.

Claiming it aims to “hasten” the defeat of ISIS conceals continued US support, an agenda of endless imperial wars.

On the one hand, it’s to support ISIS. On the other, it involves countering Russia’s effective Syria campaign, waging real war on terrorism, polar opposite Washington’s phony one.

US airstrikes target infrastructure and government sites, not ISIS. Civilians are being killed, Washington indifferent to noncombatant casualties and human suffering.

Russia and the rest of the world ought to harken to what Stephen Lendman wrote here. He’s a scholar on Jewish controlled, American tactics. This article is spot on. The American government is without dignity – there is no truth in it.