The chairman of the Joint Chiefs of Staff came out with several important remarks regarding the current US military doctrine and its expected actions in the event of conflict with some “adversary”.

Dunford warned against changing the current US military policy which allows the country to be the first to use nuclear weapons during a possible conflict. The general emphasized that he “absolutely” believes that “the current policy is the right policy”.

“I wouldn’t make any decisions to simplify an adversary’s decision-making calculus. I can also imagine a few situations where we wouldn’t want to remove that option from the president”, he stressed.

Dunford added that cyber weapons will unlikely replace nuclear forces, but stressed that the US should be ready to carry out offensive cyber operations. Describing the need for cybyer operations, he mentioned China and Russia as well as cyber attacks allegedly conducted by these two states as the reason behind this need.

These remarks come in crouse of the newly appearing US miltiary doctrine, which actively employs nuclear threats, cyber attacks and ‘fifth columns’ in order to contain and defeat supposed US ‘adversaries’. This doctrine was in details described by the Chief of the General Staff of the Armed Forces of Russia General Valeriy Gerasimov earlier in March.

“Pentagon started to develop a qualitatively new strategy of military operations which has already been dubbed the “Trojan horse”.

It amounts to active use of the “protest potential of a potential fifth column” in the interests of destabilizing situation while simultaneously precision-guided munition (PGM) strikes are launched at key targets,” General Gerasimov sated describing a part of it.

Most likely, this new US doctrine is currently being employed in Venezuela. However, in the event of conflict with Russia the success of this strategy of agression will hardly be possible without the employment of nuclear forces, at least precision tactical nuclear strikes.

This is the real reason of Dunford’s remarks in favor of the first-strike nuclear policy. The rest is mostly a formal justification for such an approach. Speculations that Russia may employ tactical nuclear weapons in some conflict in order to achieve a victory before the intervention of US or NATO forces are ridiculous. There are two main reasons:

Additionally, the Russian leadership considers a major part of Ukrainian population and especially Belarus population as an important external resource. This resource could be used as a demographic impulse in order to develop the strong Russian state.

Regarding the situation in Belarus, there is no secret that the US establishment and intelligence are actively working in this field. The main goals are to undermine the Russian-Belarus relations and to stage another color revolution in Belarus. So, when Dunford ad other US officials talk about some possible local conflcts involving Russia, they mean Belarus rather than Ukraine.

This is why when Dunford mentioned in his testimony that there are cases in which the US will need the first-strike nuclear policy as a employed tool or an option in order to “deter adversaries”, he highly likely meant the Belarus area. As it was mentioned above, such a behavior is unacceptable for Russia.

Therefore, Dunford’s claims made during the testimony to the Senate Armed Services Committee allow to make at least one straight conclusion. The US military political leadership intends to continue to employ its aggressive, expansionist, neo-imperialist policy towards Eurasia in general and Russia in particular. It will work to instigate local conflicts around Russian borders and, when its possible, influence the Russian internal political situation. This is why it seeks to keep its maximum threat tools, like the first-strike nuclear policy.

Russia should stop using any American Software and Hardware especially Intel CPUs immediately if they want a hardened cyberspace.

russia by order of Putin several years ago change all their servers to linux they developed and the cyber space wars are not a new fruit is been going on since cyber space exist so I am sure the russians are well prepared, since they leading the game with the chinese, in this war.

Expect WW3 started by the US Zionist government. I have reported this estimate for more than 4 years. The US Zionists have been at war for more than 20 years along with growing hegimony toward Russia. I have reported their strategic plan is to surround Russia and squeeze close enough for a massive nuclear attack. Trump dropping the INF treaty is all in their original timing for their nuclear attack. (is Trump a Kazarian?). As Zionist Nazis they do not care about the lives of Christians, in fact they hate Christians. They want to insure the Maximum numbers of deaths of Christians.

so they go full ballistic then.

Stubborn refusal to promise not to do a thing is effectively a promise to do that very thing – in this case a first strike. Little wonder if any nation pegged by the USA as an “adversary” wants to have a nuclear deterrent.
Any first strike, even with conventional weapons, is a war crime.
You can only trust a hardened criminal to continue to commit crimes.

General Dunford, let me get this straight. You live in a nation where over 20 current and former military personnel commit suicide each and every day and many others have severe psychological and financial issues. Add to it a long list of other major problems. Don’t you think something is seriously wrong with your own country and yet you’re willing to start a nuclear war to defend it ?

US is going to rely on nuclear weapons, cyber warfare and fifth columns to maintain its “ primacy”. What happened to all the other elements of their armed forces?
After all their defense budget is scheduled to reach 750 billion, is that all they got to show for? And aged nuclear triad and some rabble rousers to act as Trojan horses?

The doctrine of using nuclear weapons first, entails an immediate deadly response which will annihilate US. MAD is still in working order, until S500 and Nudol air defenses are acquired in significant numbers.

Cyber warfare is synonymous to throwing bricks into a glass house, what goes around comes around.

Fifth columns can be neutralized quickly and their effort would be marginal.

I think they will use chemical and germ weapons.
Remember their motive is to steal, using nukes would destroy what they plan to steal.

That wouldn’t surprise me. The US has a biological weapons lab in Tblisi, Georgia.

they all are so?

Well if he’s only a puppet, throw him in the incinerator.

And your telling me that between 200 other countries the combined world together is such a failure that they cannot ‘Cyber’ attack the US power grid system?
Perhaps this is all evolution takings its course. If people are to dumb to be able to fight back, maybe they are useless weight. They would be useless if ever a more advanced ‘Alien’ species were to invade earth.
Here is a new thing to practice for Venezuela and Russia. Rather then complaining any longer, why do do the same thing right back? The US has no fear of you, it is time you stop living in fear, don’t talk any-longer and just become people of action.
I have to hand it to the US and Israel, they most certainly are people of action, (like it or not)
Cyber attack back, appoint a new ‘acting’ president of the USA.
Show us that you all are not so weak and pathetic that you can actually do something other then being complainers.
Hey Russia! The US invades Iraq, so your counter move is suppose to invade Norway.
See how that works? Don’t be fearful, just do it. Man up already. No more cold wars, quite pretending you are not in a hot war, because Russia count your dead in Syria. You are in a factual hot war against Israel and NATO. Show some intelligence for once and admit this truth to yourselves.
Americans know it. Israelis know it. Iranians know it. Syrians know it. The UK knows it. Norway knows it.
It is like Russia never got them memo.

The power grid is not wired to the internet despite the popular belief that it is.

IS THERE ANYONE HERE WHO WANTS TO START LEARNING THE TRUTH ABOUT THE CIA AND CHINA (and North Korea)??
HUH?
u have all been supporting the Zionist Globalists that we all loathe!
https://twitter.com/HawleyMO/status/1106247367177764865 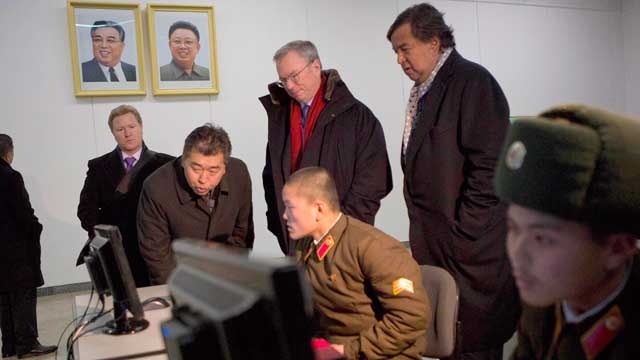 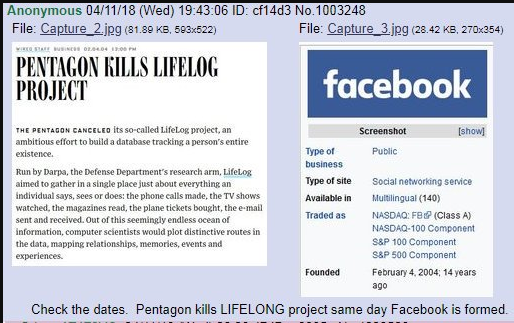 DARPA works for who? Invents for who? Who gets the power of DARPA’s inventions?
The CIA = Globalist Zionist Intelligence Agency! (they are not loyal to the USA)
USA being used as a hammer for Israel!
USA going bankrupt due to wars
China not at war, China is building and China is loaning money at interest!
China = Communism, Digital LEGAL spy grid, President for life!
Why did Russia buy US Uranium when it EXPORTS Uranium!

Transfer of industries
Transfer of tech
new Global religion (global warming carbon taxes)
Al Gore owns Carbon trading company?
China buys all the carbon credits, and becomes monopoly!
China has no regulations, can pollute as much as it wants!
Zionists get richer, China gets richer, China spies on itself in social credit system and digital spy grid!

Remember…. the CIA is a Zionist Globalist intel agency!
DARPA is a Globalist Zionist invention agency!
Globalists are loyal to no nation, only to themselves!

Since Trump came to power, why does the MSM try to attack him so much? Why is it so hard for him to meet with Putin??

Now that john McCain is dead, is Lindsay Graeme free? Has he changed?
McCain institute and its Donors are Rothschild Zionists?
Clinton Foundation?
Human trafficking?
Drug running?
MS-13 gangs?
Why so many MS-13 members in Washington?
Use the gangs to murder and then kill those who did the murder in order to hide? 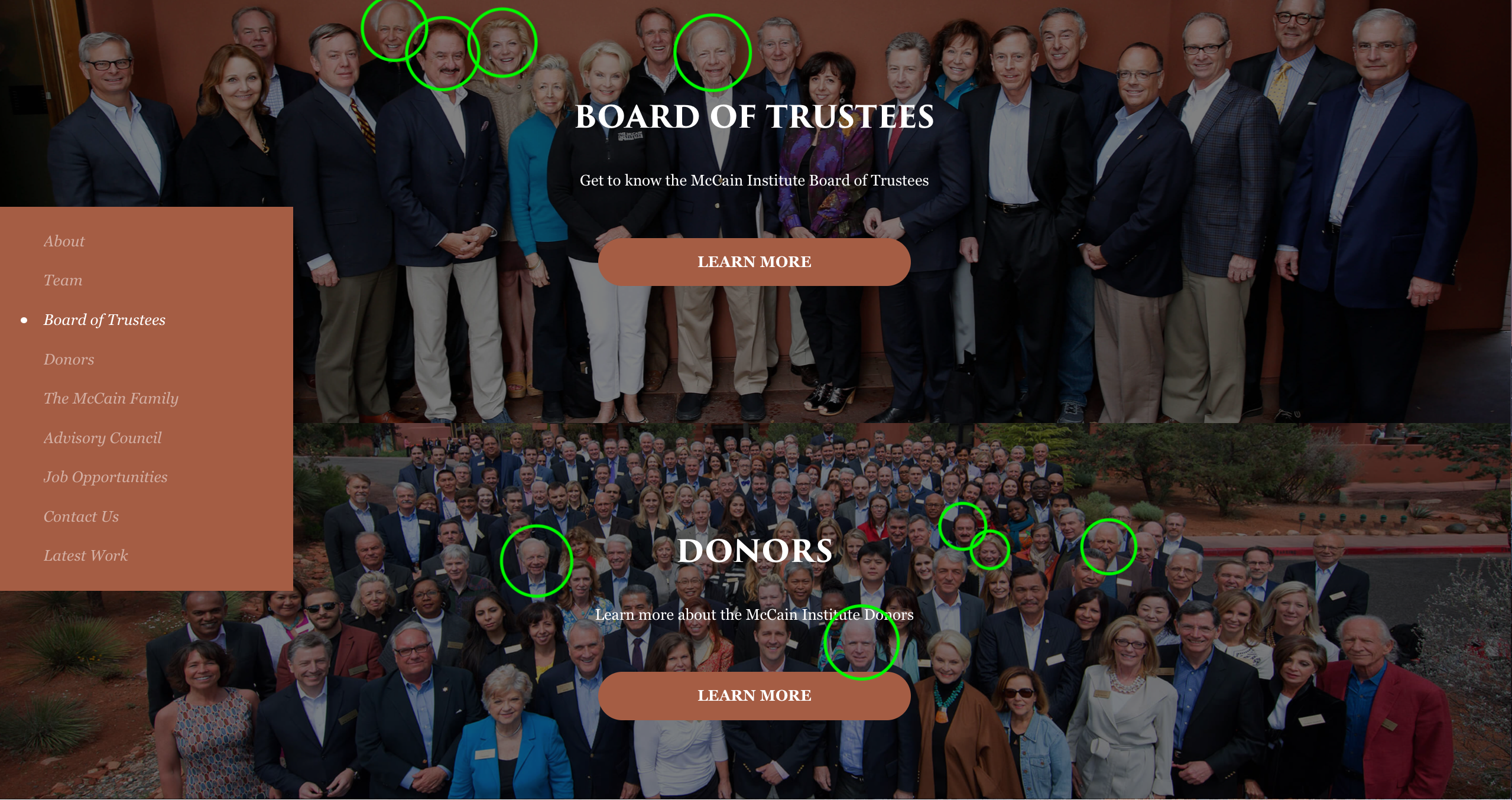 Were u all supporting Zionist proxies all this time????

What happened at the Rothschild Mansion??
Who havent we seen for a LOOOONNNGG time?? 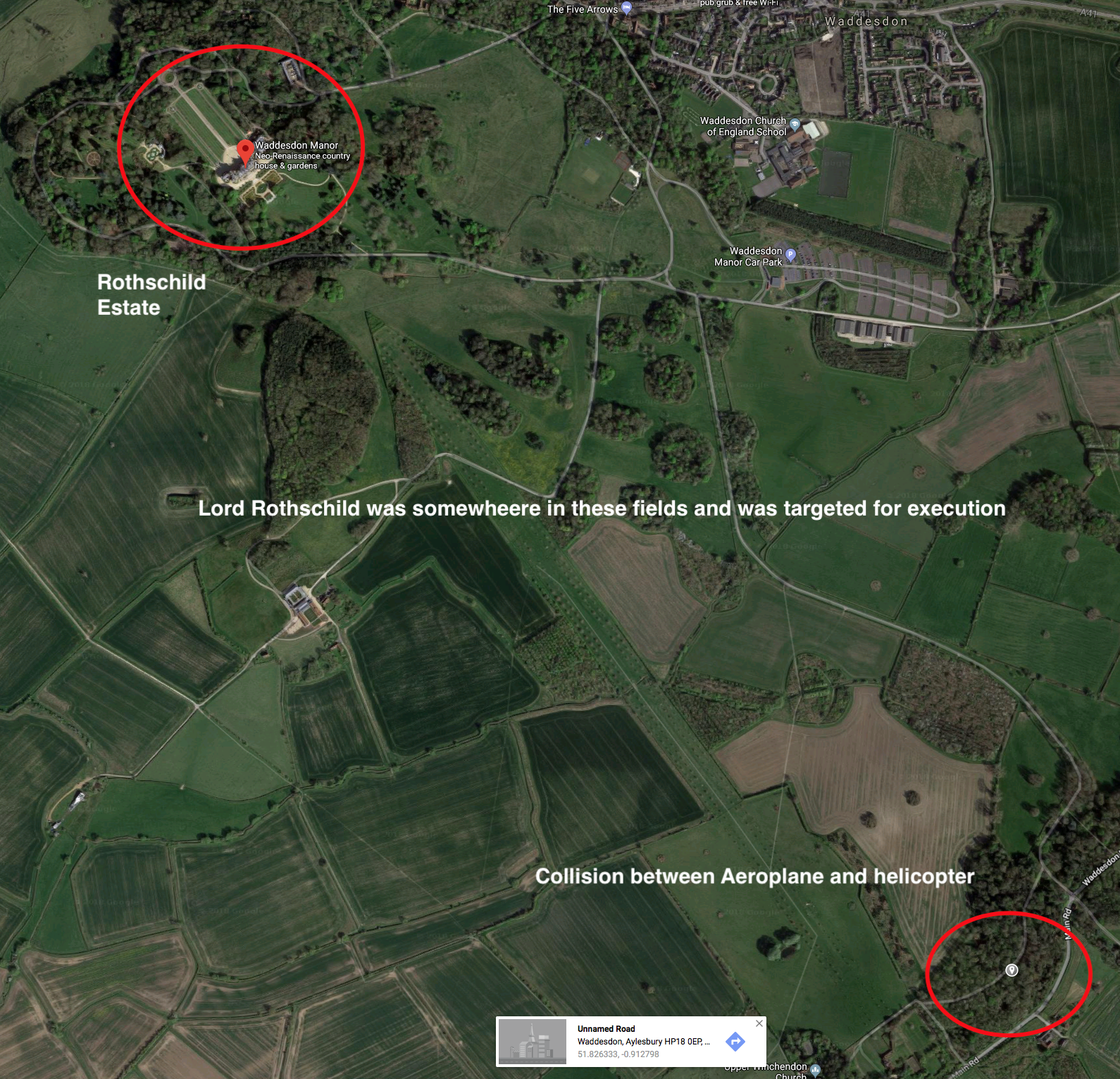 Putin and Trump are saving us!
Iran isnt so innocent!
Obama helped them! A war was planned!
Valerie jarrett, Huma Abedin! (iranian wealth + muslim brotherhood) were the closest aids to Obama and Clinton!
THINK

Jewish Zionist CIA DARPA created FACEBOOK CEO and a Chinese wife!
Agents dont marry for love! trained on the farm!
A transfer of empire and control!
UN and China!
RULE US ALL!

“Former Defense Intelligence Officer Pleads Guilty to Attempted Espionage
Ron Rockwell Hansen, 58, a resident of Syracuse, Utah, and a former Defense Intelligence Agency (DIA) officer, pleaded guilty today in the District of Utah in connection with his attempted transmission of national defense information to the People’s Republic of China. Sentencing is set for Sept. 24, 2019. ”

“Every gun that is made, every warship launched, every rocket fired signifies, in the final sense, a theft from those who hunger and are not fed, those who are cold and are not clothed. This world in arms is not spending money alone. It is spending the sweat of its laborers, the genius of its scientists, the hopes of its children.” (President Dwight Eisenhower)