The US military has deployed a High Mobility Artillery Rocket System (HIMARS) near At Tanf in southeastern Syria, according to the mainstream media.

“The US military has moved its High Mobility Artillery Rocket System (HIMARS) from Jordan into southern Syria for the first time, positioning it near the US-Coalition training base at At Tanf, three US defense officials confirmed to CNN Tuesday.

HIMARS, a truck-mounted system which can fire missiles as far as 300 kilometers, represents a major boost to US combat power near At Tanf, a location that has come under the spotlight following a series of recent coalition strikes against pro-regime forces operating in the area,” CNN reported.

The system was moved from Jordan. The HIMARS deployment dramatically strengthens the US military presence in the area and poses a direct threat to Syrian government forces deployed northeast of At Tanf.

Earlier this month, the army and its allies reached the border with Iraq and started setting up fortifications there. Thus, the both sides are considering a possibility of military escalation at the Syrian-Iraqi border.

I would like to hear the argument from US that this Weapon system is for fighting ISIS…..
what is next ?
a runway for B52 ?

Yes, for fighting with ISIS, against SAA…

Americans are nothing more than toughs and war criminals

They proved that in the First and Second world wars.
Every war they have ever fought outside of the US borders has been lies and murder.
And the entire world is sick of them, except for nations leaders on their pay roll.
Global revolution is needed to end the global government, and restore nation states.
http://ihr.org/

Yes they should counter with Russian/soviet equivalent :)))

Carpetbombing the place from that picture above, who burns his ass must sit on thje blisters ! 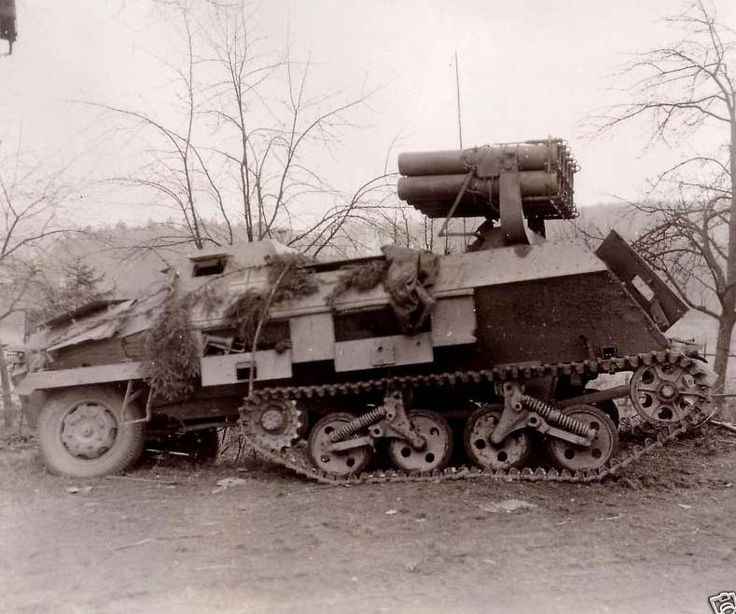 Must Listen , VERY IMPORTANT ! The US NEOCONS argumentation “AMERICA HAS A MESSIANIC MISSION TO CONQUER THE WORLD “, these people are just crazy ! A new film series by Robbie Martin
A Very Heavy Agenda
For more Brasscheck TV videos go to: http://www.BrasscheckTV.com

We shouldn’t be affraid my friends. This step will be countered by a more clever step from our side. If they use the rocketlaunchers, they will be detected and destroyed by airforce or our artellery. US is empty… we are winning..

I agree, the americans are not the strong as they potrait to be. The powerful with small and defenceless countries, but with stronger countries the situation could be a lot different. First major blue eye for americans they will run

Huff ‘n’ Puff, bluster and bluff. That’s all it is. This little shindig in South and East of Syria is all but over, with the SAA on the road to Deir EzZor to once and for all bury daesh in the sands and the all but complete liberation of Daraa in the South, from the rats infesting it. https://www.facebook.com/bernie.edwards.58173/posts/1427802027340171

US military may as well go home. Their mission for regime change has totally failed. Obviated by the fact that it is no longer considered a mission by the administration.

They fail Humanly, educational, economical,and informational they fail in Defense so must all the time agress other country’s while trying to Prevail ! They are just exceptional in lies these consecutive US Governments !

The grades american achievements after WW2 is to make arabs slaughter each other and almost destroy entire middle east. Now americans establishments rubbing their hands and counting profits. As I always saying NEVER TRUST AMERICANS!.

This is USA/Nato and UN tactic to force China and Russia to put pressure on North Korea to abandone nuclear arming.If that stupid move apply then UN and USA and demon puppets will go in to have criminal feast.Yesterday their put New sanctions against Russia.Russia must deploy heavy weapons for USA to comply and ignore any Judas Iscariot phone calls of Mattis tillerman or any puppet country.

OK…. I must have missed the memo… But since when has the US actually been invited into Syria?

The bottom line here is that this is an invasion of southern Syria, and these criminals are getting away with it!

Syrians have the Smerch MLRS and Tochka ballistic missiles if required.
This thing with a range of 300kms means strikes can occur with no blame, hopefully the Russians have radar coverage down there as they do with Aircraft Syria wide.

That is not completely true. A Missile leaves trash when it explodes. With this trash one is perfectly able to identify the type and brand of the missile. Remember the Ukranians when they used the Tochkas in DPR and LPR.

ahhh the syrians should leave their house because their is a big snake in the kitchen! right?

They have NO chance against Iranian Missiles. US-american weapons are scrap, Robbish.
Most weapons ISIS are using are US-amercans Made.
You see how ISIS are losing and runing away

Iranians and their PMU-fighters are moving from Al-Tanaf toward Bukamal. Probably they are fighting against terrorist there by now.

Lavrov should have a quiet word with Tillerson about these rockets.
Trump already has his hands full dealing with Washington.

America and its terrorist mercenary army has woken up to fight all over the world…they must all be defeated and eradicated….this is inevitable as the world throws the yanks in the pond and moves towards a more moral stable future for the earth and its inhabitants…Viva Axis of Resistance …down with tyrannical zealots and their foolish conscripts…

This weapon is not pointed at Isis, but at the SAA. There is no longer any front with Isis at tanf. It is an offensive artillery until, mobility needed for advancing.

Wow – the Pentagon just keeps on doubling down. Now they are up to actual US military missile vehicles being illegally stationed inside of Syrian territory, to accompany illegally stationed US Special Forces, with intent to further threaten the Syrian armed forces within their own national boundaries.
The bigger problem here appears to be the Pentagon planners are experiencing cognitive dissonance. They unilaterally decided some years ago that a large swathe of south-east, central-east and north-east Syrian territory was going to be cleaved off the existing Syrian state’s territory – under US Plan B for partition – but as events on ground have gradually shifted in favor the SAA, these same US planners have refused to adapt to this new reality, and are belligerently attempting to hang on to their partition scenario.

All they did was move their artillery a couple of kms. This doesn’t give them any capability they didn’t have before today, Russia still has Iskander missile at Latakia that outranges the HIMARS and can easily take it out while remaining under the Russian air defence umbrella. it just means that Jordan is no longer liable for how the artillery is used and any of the political blowback that may come with it.