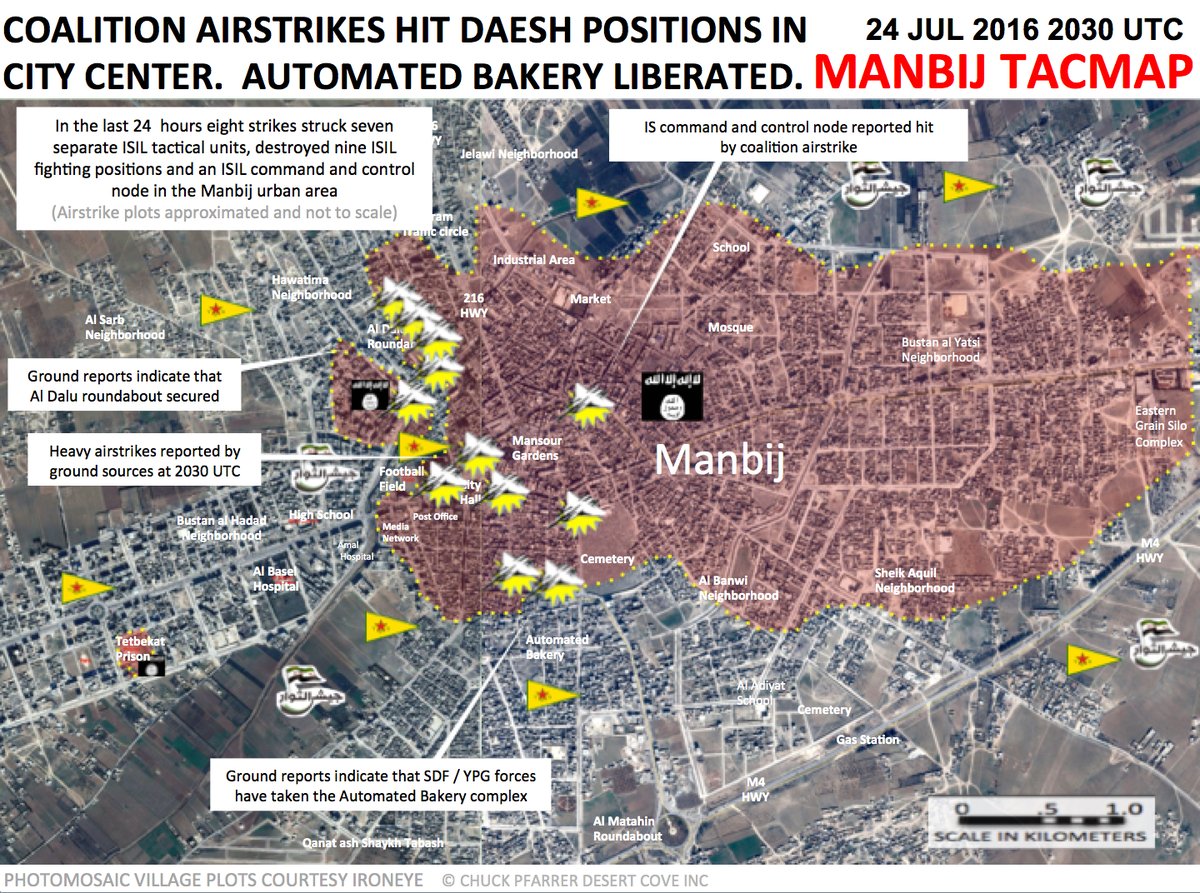 Those US led coalition warplanes should strike those bastard Turkmens as well … Those Turkmen thugs are causing both SAA/Russia and the Kurds a lot of problems. They are at the direct and immediate command of Ankara.