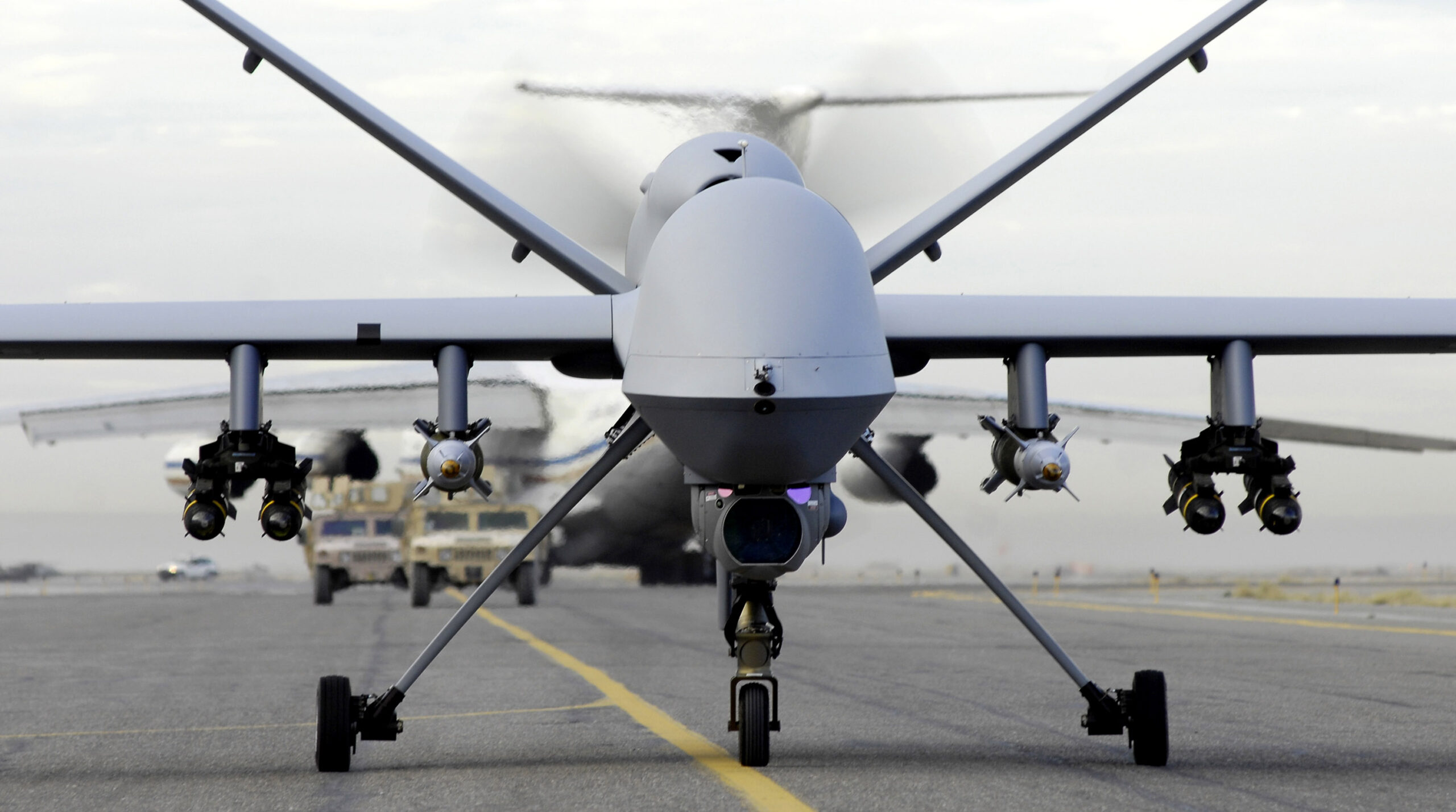 On January 5, the US-led coalition released footage showing some of its recent strikes on Iranian-backed forces in the government-held part of the eastern Syrian governorate of Deir Ezzor.

The first wave of strikes, which took place on January 4, destroyed several launch sites for short-range rockets near the town of al-Mayadin in the southern countryside of Deir Ezzor. The rockets were allegedly aimed at the Green Village, the US-led coalition’s main base in al-Omar oil fields in the southeastern Deir Ezzor countryside.

The strikes failed to deter Iranian-backed forces. Early on January 5, a rocket attack targeted the Green Village. There were no casualties. However, material losses were reported.

The second wave of strikes, which also targeted military positions around al-Mayadin, was a response to the rocket attack.

Just like in Iraq, Iranian-backed forces in Syria appear to be determined to honor the memory of Abu Mahdi al-Muhandis, Deputy-Commander of the Iraqi Popular Mobilization Units, and Iranian Quds Force Commander Maj. Gen. Qassim Soleimani who were assassinated by the US around two years ago.

Iranian-backed forces want US-led coalition troops to withdraw from Iraq and Syria. However, Washington appears to planning to escalate instead of preparing to leave the two countries.

The satanic children of Zion grow their Wahhabi shit fuks there, hit them hard, hit them good.

Also, didn’t they run away like rats to Jordan to hide this week. Imagine what the fuk these apes would do if they fight against a superpower. Ynauqi soldiers are fuk once they find out that their enemy also has an airforce and good air defense system, so they can’t just sit their fat ass and wait for air support 24/7.