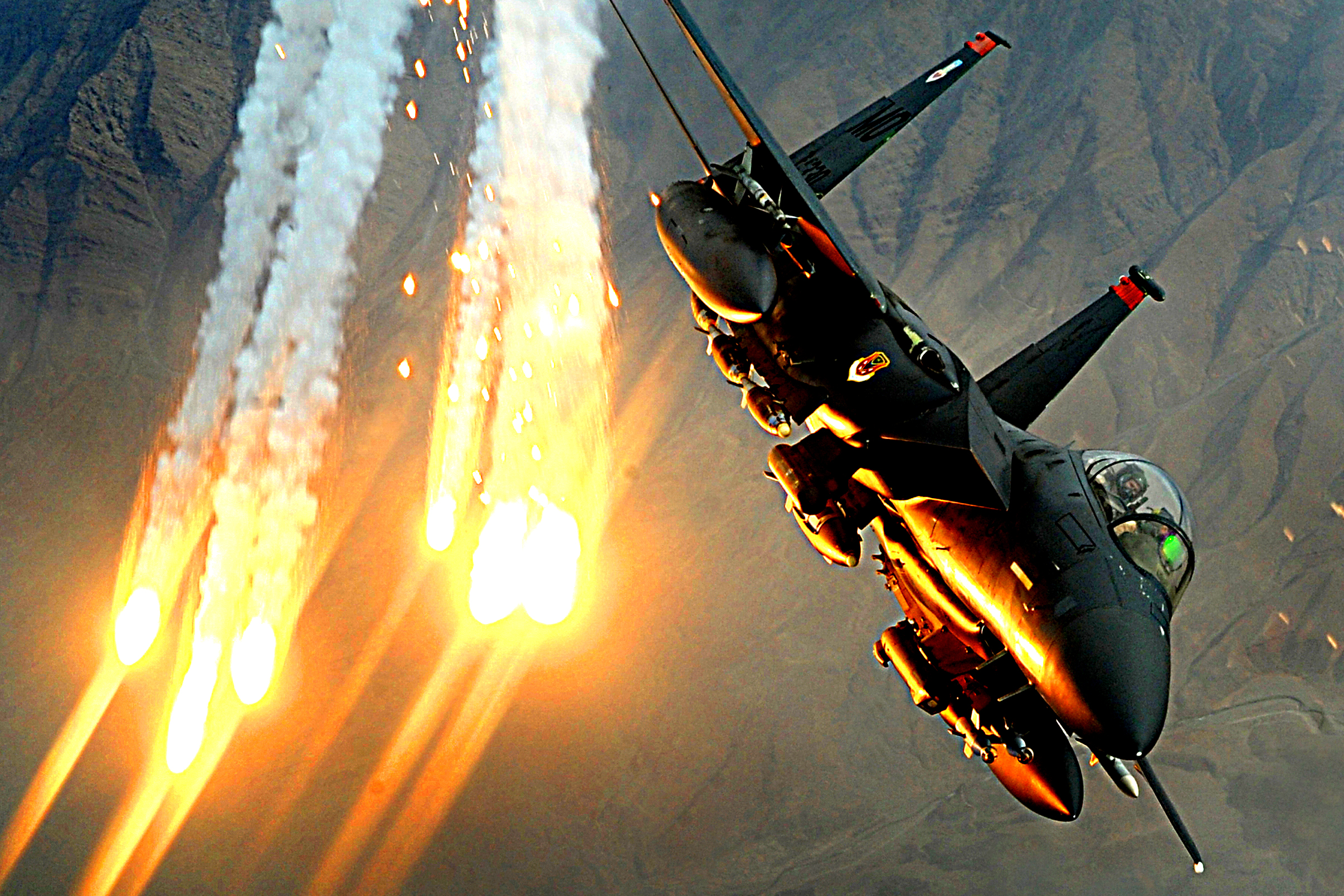 On August 19, the US-led coalition conducted a live-fire exercise at Qasrak base in the northern countryside of Syria’s al-Hasakah.

According to the Syrian Observatory for Human Rights, several fighter jets of the coalition took part in the exercise. The London-based monitoring group said that one of the jets carried out an airstrike on a mock target near the town of al-Qasimiyah.

It remains unclear if the Kurdish-led Syrian Democratic Forces, the coalition’s main proxy in Syria’s northeastern region, took part in the exercise.

The live-fire exercise came following two attacks on US bases in Syria. Both attacks took place on August 15. During the first attack, a number of suicide drones struck the coalition’s garrison in the southeastern area of al-Tanf. The second attack, which was carried out with rockets, targeted the coalition’s Green Village base in al-Omar oil field in the northeastern governorate of Deir Ezzor.

The recent attacks on US bases were apparently a response by Iranian-backed Syrian and Iraqi forces to the August 14 Israeli attack on Syria.

Earlier this year, the US-led coalition reinforced its troops in northeastern Syria and fortified most of its bases in the region, especially those located at key oil and gas field, in what appears to be a response to indirect threats from Damascus and its allies.

While the US claims that less than a 1,000 of its troops are currently deployed in Syria, the real number could be in the thousands. Despite recent attacks, Washington does not appear to be planning to leave the war-torn country any time soon.

Hard to believe they had time for it with all the training on pronouns, CRT and safe bum sex to get through.