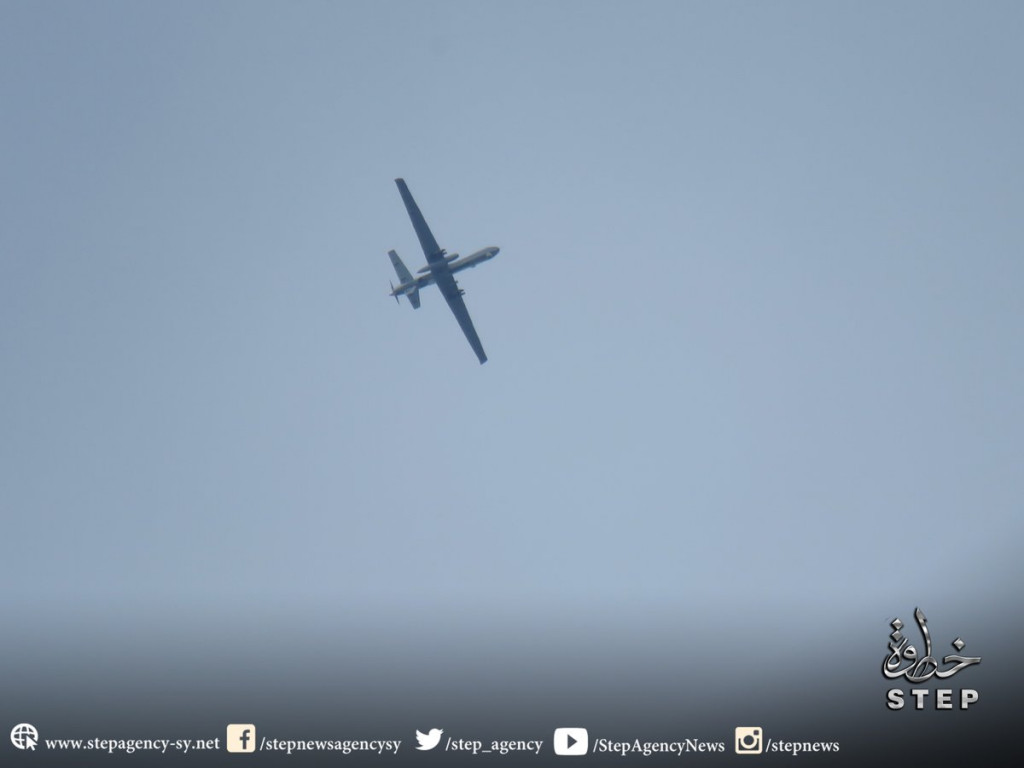 An airstrike by the US-led coalition’s aircraft has killed a top Ahrar al-Sham military commander, Abou Hani Al-Masri, in the Syrian province of Idlib.

Abou Hani Al-Masri was one of the most prominent top members of the Ahrar al-Sham militant group which is known for pushing a hardcore islamist agenda, ethnic cleansing, using of chemical weapons for provocations and combat across Syria and links with al-Qaeda (Jabhat al-Nusra/Jabhat Fatah al-Sham). Despite this the mainstream media describes Ahrar al-Sham as a “moderate opposition group”.

Ahrar al-Sham also declined to paritipate in the Turkish-Russian-Iranian backed peace talks between the government and the “opposition” in Astana. 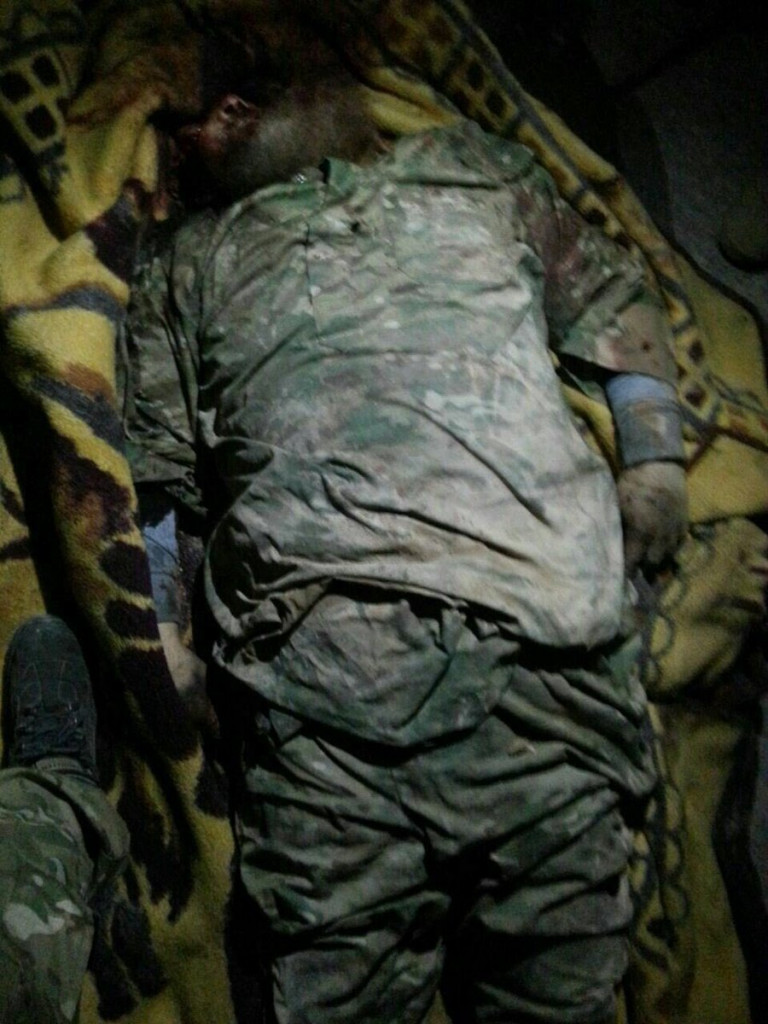 It’s ironical but at the same time a part of Ahrar al-Sham participated in the Turish offensive on the ISIS-held town of al-Bab in northern Syria which is supported by the US-led coalition’s airpower.

He probably served his purpose for the U.S and had to be eliminated, because he became a liability with so much information about his cooperation with the Pentagon and the CIA.

The so called moderate rebels from Idlib are finished politically.First if all they are unable to defeat the goverment.I am not talking about JFS.After the loss of Aleppo they are slowly fading.

Who are they building?

SDF.There has been reports that USA wants to add the SF in Daraa and the remaining so called moderate groups into SDF.As you know SDF is Kurdish majority and cant serve for opposition for now.