The US-led bloc has supplied ISIS and Jabhat al-Nusra (now known as Hayat Tahrir al-Sham) terrorists in Syria with weapons through Eastern European countries, including Ukraine, and the Balkan countries, the Syrian Foreign Ministry says.

“It is obvious that the United States and its allies are supplying a huge amount of ammunition and weapons, using third countries such as the Eastern European countries, Ukraine, and the Balkan states, to fuel the Nusra Front and Daesh [ISIS],” Alaa Saeed Din Hamdan, the first secretary of the Syrian Foreign Ministry’s international relations department, said.

“The United States is supplying arms to other terrorist groups. They act through intermediaries and play an important role in the black market in the illicit arms industry.”

He pointed out further that there is a “strong link” between the illegal arms trade and the ongoing crisis in Syria.

“For supplies they use third countries in Eastern Europe, for example, Ukraine and the Balkan states,” he noted.

Suggesting that Turkey is still facilitating the Americans as a transfer station.

WTF? Did this Din Hamdan guy just crawl out of a cave? How did he think they got al their arms? The US State Department and CIA have eastern European arms factories contracted out for around-the-clock production of arms for US-backed terrorists. That’s no secret. Whatever the CIA can’t distribute via Azerbaijan diplomatic flights, the Saudis/UAE will buy and ship to their Wahhabi minions in Syria.

And why would Ukraine’s involvement shock anyone? The entire Ukraine intelligence apparatus is mostly CIA/Mossad. The actual (useless) government there is little more than a front for the Khazar Mafia to rape the unfortunate citizens and steal anything of value in what’s left of that failed state.

If You are inereted in this at all, You already know and as minimum is not surpriced.

I agree in much of it. Its well known since the wars in Yougoslavia, that East Europe export older but fine weapons toalmost anyone.

We have seen it here in Scandinavia since the wall fell. So many weapons are here – and almost all are from east Europe.

I disagree about the last part. There are no jews in that.

The greatest lie of the century. Russian propaganda is basically generic and amaturish.

If the US had any ill intentions towards Assad they would have taken him out by now. They have the ability to topple him within a month or 2 months max but the truth is much more different because they are allies with him behind the scenes and nobody is buying the crocodile tears of the Americans trying to clean their name from the massacre that is about to come even tho they support him in doing this but they still don’t want to stain their name with him or be mention alongside him in public trying to save the holier then thou fake projected image.

Make no mistake they support this genocide. They have done alot of work by fake striking him and using rhetoric that suggest otherwise but all in all they fool nobody here

After Syrian leader Bashar al-Assad launched a chemical attack on civilians in April 2017, Trump called Mattis and said he wanted to assassinate the dictator. “Let’s fucking kill him! Let’s go in. Let’s kill the fucking lot of them,” Trump said, according to Woodward.

Mattis told the president that he would get right on it. But after hanging up the phone, he told a senior aide: “We’re not going to do any of that. We’re going to be much more measured.” The national security team developed options for the more conventional airstrike that Trump ultimately ordered.

And killing al Qaeda Saudi-Wahhabi head-choppers anywhere at any time is not genocide. It’s rodenticide – just like using Havoc. 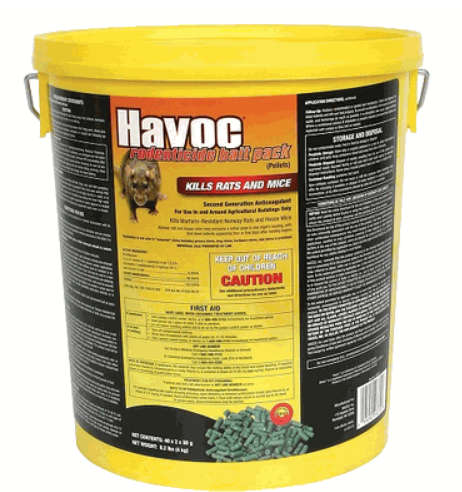 Come, call people to Islam, and spread this deen beautifully for hope shines within us and bring a serious and honest heart like those who established the truth in Idlib. Those who faced hardships and still continued in the highest heavens will the stars shine upon them. So rise in the name of Allah and establish His pillars, by Allah we are glorified. We are returning, the return of the ummah has drawn near to rise again! https://youtu.be/p9mg_jGepEw

The Houthis could kick their Saudi-Wahhabi or Turkish MB head-chopper asses. And, seriously now… ‘Squeaky Jihadi’ here is all the terrifying head-chopper-spokesperson you got left? Damn. Should have just left the vids to Rita.

Hey, you’re jumping the gun here Lenka. The truth is being established right now in Idlib. Here’s a picture of a Tu-22M3 delivering some truth now to the head-choppers. I believe the Russians intend to facilitate their transition to the higher heavens. It’s the head-chopper’s return trip from altitude and ground impact that causes the most hardship. Snackbar! 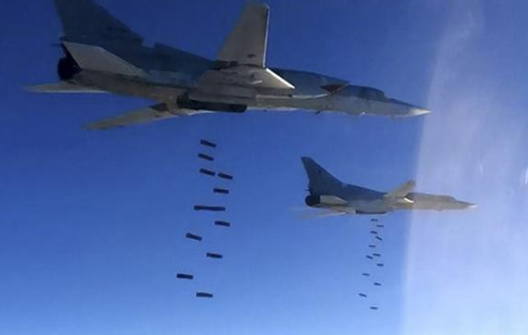 That’s why CIA took out Fidel Castro a year or two after he took power. Right, Buckeroo?

Yeah, Balkan too, but just through Wahhabi indoctrination of kids to go to Syria and get killed.

Well of course they do, the US created these terror armies, starting in 2001 when Bush announced the war of terror.

The US has spent billions killing people in gruesome ways to try and scare the world into remaining slaves of America.
The good news, is it isn’t working. The bad news, is they will probably get even more barbaric before they are finally defeated.

Do your bit to stop American terror, short the dollar, buy gold or silver.

“Ukraine and the Balkan states”

And we see Russia is not a part of East Europe even Assads get tgheir junk from there. I expect Russians soon will retreat to east of Ural.keep smiling.