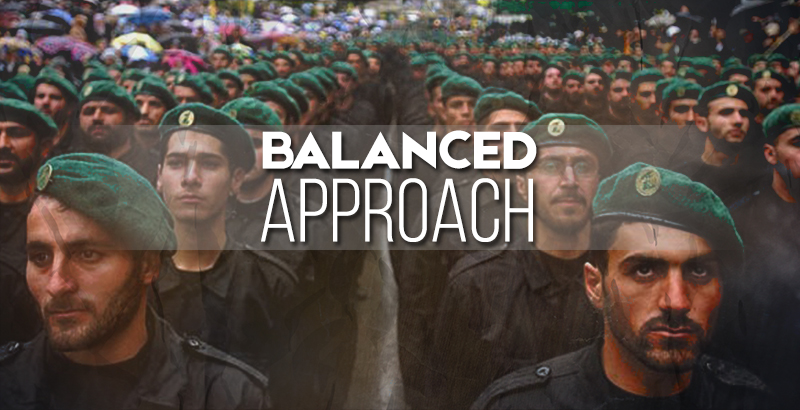 Late October saw an activization of US-Israeli contacts at all levels, including drawing several former leaders into discussing current agenda items. The current situation requires both sides to come to a clear understanding concerning their positions on a variety of issues and to establish open communications channels between the heads of state.

The most important event of recent days was Defense Minister Yaalon’s visit to the US whose goal was to discuss Middle East problems and future US military aid to Israel, in other words, issue areas where the two countries’ leaders have staked out rather different positions in recent weeks. Netanyahu insisted, for example, that no increase in US aid to Israel will force him to forget about the danger allegedly posed to Israel by Iran. Yaalon and his US counterpart Ash Carter organized a press availability on October 28 where the two officials assured everyone of the unprecedented level of cooperation between the two countries, with Yaalon going so far as to proclaim the two countries as being motivated by shared democratic ideals and values. Even though the two sides are having a hard time coming up with shared approaches to dealing with specific problems, Israel clearly felt the need to underscore its special relationship with the US in view of the Russian operation in Syria.

Carter and Yaalon also talked of the situation in the Middle East, specifically the Iranian, Palestinian, and Syrian questions. Yaalon, as usual, emphasized the Iranian threat which he argued is leveled not only against Israel but the entire Middle East, EU, US, and even the Far East. At the same time, Yaalon seems to have acquiesced to the Iran nuclear deal being a closed matter that would not be reopened, with Israel now focusing on the future but with a sense that the matter of Iranian nuclear threat had been postponed by at least 15 years specified by the agreement. Yaalon also said that Israel and Russia are not cooperating in Syria but coordinating their actions so as to avoid a clash.

Another major visit was by the Deputy Minister of Regional Cooperation Ayoob Kara which started on October 28. He met with members of Congress, State Department, and US AID. They discussed the problems of African development as well as the Syrian refugee question. The latter is an issue of major interest to Israeli politicians, since many Israelis are in favor of aiding Syrian Druse. Finally, Israel’s President Rivlin met with former US President Clinton during the ceremony commemorating the assassinated Prime Minister Itzhak Rabin. While the two individuals do not have a direct influence on the character of US-Israeli relations, they do represent yet another channel of communications.

This sequence of meetings indicates two parallel trends. The first is the preparation for the Netanyahu-Obama meeting scheduled for early October. Given the complex interpersonal relationship, it is evidently important to establish good relations with the US military-political establishment ahead of the visit. Secondly, Israel appears to be softening its position on the Iran nuclear agreement due to the Israel’s growing sense of insecurity due to events inside the country and just outside its borders (Syria, Egypt), and the need to establish a balanced relationship with both of its key partners (US, Russia) given their recent actions in the Middle East.

Tags:egypt, israel, russia, syria, the us

Here is the ex-Jew who converted to Russian Orthodoxy. He is a good man and strong believe in Jesus his personal saviour. Brother Nathanael Kapner now wishes the warn the world how Jews are running 80% of the international banks, and create war after war to kill of Gentiles.. http://realjewnews.com/