On January 29th, US Intelligence Chiefs gave testimony to Congress, directly contradicting many claims made by mainstream media outlets and US President Donald Trump.

CIA Director Gina Haspel, National Intelligence Director Dan Coats and FBI Director Christopher Wray were among the witnesses who appeared before the Senate Intelligence Committee to testify on threats to the United States from around the world. Director Coats offered an overview assessment of military, intelligence and cyber threats to the U.S. and its interests and allies, and lawmakers asked questions on a variety of related issues, including work to protect the 2020 election from foreign influence.

The officials claimed that North Korea is unlikely to dismantle its nuclear arsenal, ISIS is still alive and remains a threat and that the Iran Nuclear Deal is working. There was no mention whatsoever of a crisis along the Mexican-US border, which Trump considers calling a national emergency over.

Regarding Iran, CIA Director Gina Haspel said that Iran is preparing to increase its capabilities to deal with the repercussions of the US withdrawal from the Iran Nuclear Deal. She also attested to Tehran’s compliance to the accord.

“At the moment, technically they are in compliance, but we do see them debating among themselves because they haven’t seen the economic benefits they hoped for from the deal,” she added. She also said that the Islamic Republic was “making some preparations that would increase their ability to take a step back” from the deal.

US Director of National Intelligence Daniel Coats also acknowledged that the US intelligence community believed Iran was not seeking to develop its nuclear weapon capabilities.

“We do not believe Iran is currently undertaking the key activities we judge necessary to produce a nuclear device,” Coats said, adding that Iranian officials have “publicly threatened to push the boundaries” of the 2015 nuclear deal.

“Iranian officials have publicly threatened to reverse some of Iran’s Joint Comprehensive Plan of Action commitments — and resume nuclear activities that the JCPOA limits — if Iran does not gain the tangible trade and investment benefits it expected from the deal,” Coats said.

Thus, Iran is complying and is warning of non-compliance if the deal falls through, due to the US unilateral decision to pull out of it and impose sanctions. The most recent ones were introduced in November 2018 and target the Islamic Republic’s energy sector and oil exports.

Regarding North Korea, Coats said that North Korean Leader Kim Jong Un had expressed his support for ridding the Korean Peninsula from nuclear weapons. To attest, the country had not test-fired a nuclear missile or conducted a nuclear test over the course of the previous year.

“Having said that, we currently assess that North Korea will seek to retain its WMD (weapons of mass destruction) capabilities and is unlikely to completely give up its nuclear weapons and production capability because its leaders ultimately view nuclear weapons as critical to regime survival,” Coats said.

“The capabilities and threat that existed a year ago are still there,” said the director of the Defense Intelligence Agency, Lt. Gen. Robert Ashley regarding North Korea.

The intelligence officials also said that ISIS “remains a terrorist and insurgent threat” inside Iraq, where the government faces “an increasingly disenchanted public.”

Regarding the 17-year-long Afghanistan conflict, the chiefs said that neither the Afghan government nor the Taliban will be able to gain a strategic military advantage in the Afghan war in the coming year” if the U.S. maintains its current levels of support.

Regarding Russia, Coats told the committee that it and other countries are likely to attempt to utilize social media and other means to influence the 2020 US Presidential election.

“We expect our adversaries and strategic competitors to refine their capabilities and add new tactics as they learn from each other’s experiences, suggesting the threat landscape could look very different in 2020 and future elections,” he said.

The report specifically warned about Russian interference, since the US Intelligence community determined it had interfered in the 2016 US Presidential Elections in Trump’s favor.

Question: “Are these ‘intelligence chiefs’ any brighter that the last bunch of traitors?”
I can almost smell the putrid Israeli-firster neocon chickenhawk stink right through my screen. 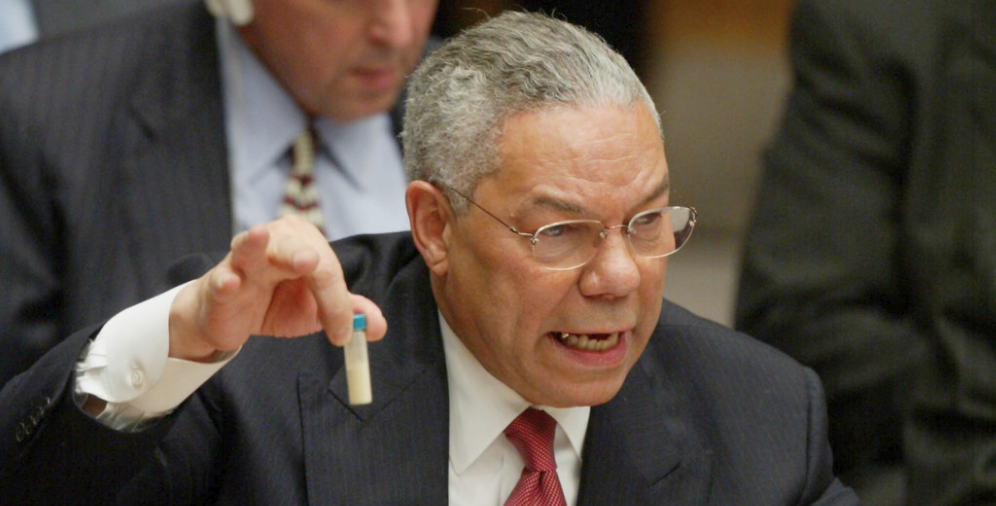