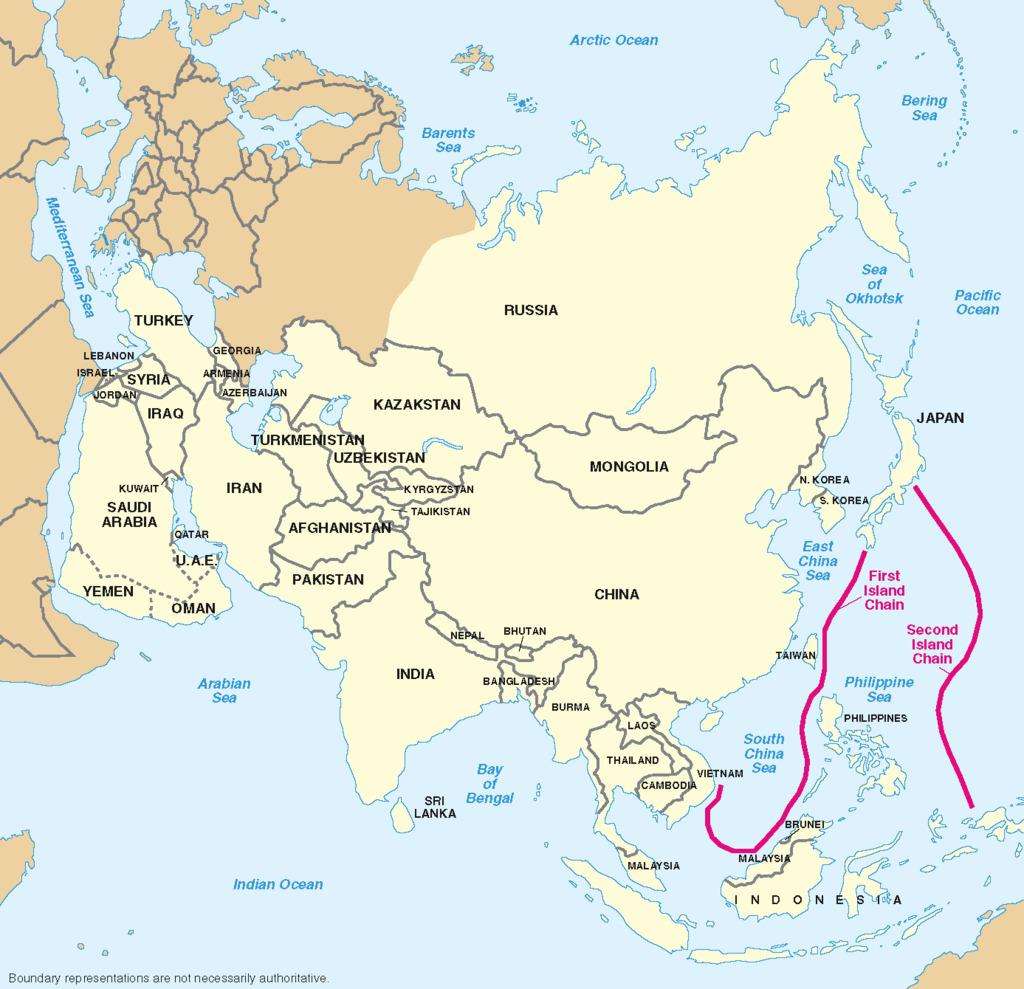 In recent months, the US foreign policy has increasingly been focused on countering China’s spreading influence and at attempting to limit its capability.

That is an expensive endeavor, of course, and US Indo-Pacific commands needs some serious cash.

In a new report delivered to Congress on March 1st, US Indo-Pacific Command (INDOPACOM) calls for about $27 billion in additional spending between 2022 and 2027, so it can better confront Beijing.

The report, prepared by INDOPACOM chief Adm. Philip Davidson, is similar to a proposal the command issued back in 2020. With some difference, some would call “key”.

The previous report was required by what is called the Pacific Deterrent Initiative (PDI), which was included in the 2020 National Defense Authorization Act (NDAA).

The PDI was also included in the 2021 NDAA. It was inserted into the military spending bills to ensure INDOPACOM has what it needs to counter Beijing and fulfill the 2018 National Defense Strategy, which outlines the military’s shift away from counterterrorism in the Middle East towards so-called “great power competition” with Russia and China.

The new report, requests $1.6 billion for an air defense system at the US military base in Guam.

The Guam defense system requires a $200 million radar system in Pulau and $2.3 billion of space-based radars.

Additionally, another request is for a $3.3 billion ground-based long-range missile system to make up ‘highly survivable, precision-strike networks along the First Island Chain.’

The First Island Chain is a chain of islands that includes archipelagos near Japan, Taiwan, the Philippines, and Indonesia.

Since President Biden came into office, multiple US warships have sailed into the South China Sea and through the Taiwan Strait, stoking tensions with Beijing.

The INDOPACOM report comes as the Pentagon is reviewing its posture in Asia and the military’s overall China policy. The review is being led by Ely Ratner, a China hawk who was appointed to advise Secretary of Defense Lloyd Austin on Asia matters.

Essentially, the US wants to counter China’s A2/AD capability, by establishing its own in the islands to the east of it.

the correct strategy for China is to let USA bleed financially to death.

Yes, China don’t need a war since they are winning anyway, against all the countries, not only US. Soon they will have naval bases around the world.

Asia and Europe separated… It is US map representing US command that controls Africa (“africom”), they fused with US -European command together with African now. So they have control of Europe also from 1 center (to make savings) ….. that’s why they have same color.

Crimea stays RUSSIAN forever and they can paint all they aant

“Asia and Europe separated…” I checked Turkey before I made my comment.

Interestingly, only for Russia

They also place Montenegro and Kosovo still united with Serbia

In mafia language it is called getting paid for Pizzo.

the best US can do is pay jens trats supreme bacon etc to write propaganda at SF; their sanctions have turned US into a nation of incompetent drug addled morons…now reliant on imports for everything except toilet paper and burgers

You are funny. Upvote.

Just $27 Billion? Pocket change. Ask The Fed for it.