The US is a major world power. It’s clear that pivots of the US foreign policy impact developments over the world. Thus, it’s important to know what the US is doing and going to do. SouthFront: Analysis & Intelligence team is continuing to provide exclusive reviews of the US official attitude over the crucial world events and developments. 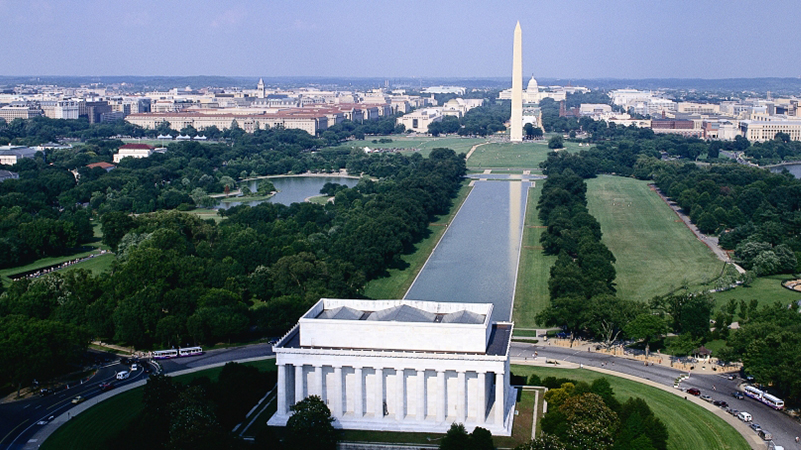 On December 28, 2015, Defence Secretary Ash Carter offered his congratulated the Iraqi prime minister after Iraqi forces succeeded in retaking the government centre in Ramadi from the Islamic State in Iraq.

“‎The expulsion of ISIL by Iraqi security forces, supported by our international coalition, is a significant step forward in the campaign to defeat this barbaric group and restore Iraq’s territorial sovereignty,” Carter said in a statement.‎

Ramadi’s strategic location on the highway that connects Iraq with Syria and Jordan made it a prized target for ISIL, which took the city in May.

“The fight for Ramadi demonstrates how capable, motivated local forces backed by coalition air support and training can defeat ISIL,” Carter said. “‎Now it’s important for the Iraqi government, working with provincial and local authorities, to seize this opportunity to maintain the peace in Ramadi, prevent the return of ISIL and other extremists, and facilitate the return of Ramadi’s citizens back to the city.”

“Even with this success, the fight against ISIL is far from over,” the defence secretary said. “The United States military stands ready to support our Iraqi partners and the rest of the international coalition as we build on today’s progress and continue to strike ISIL on multiple fronts until we achieve their inevitable defeat.”

“Coupled with other recent ISIL losses across Iraq and Syria, including at Tikrit, Bayji, al Hawl, the Tishrin Dam and Sinjar, the seizure of the government center clearly demonstrates that the enemy is losing momentum as they steadily cede territory,” said Army Gen. Lloyd J. Austin III, the U.S. Central Command commander. “Looking ahead, I expect our partners on the ground in both Iraq and Syria, with coalition assistance, to continue to roll back ISIL gains as we work together to defeat this enemy.”

“The Iraqi security forces, including the counterterrorism service, the Iraqi army, the Iraqi air force, the federal and local police and the tribal fighters, have demonstrated their resolve in the fight for Ramadi,” said U.S. Army Lt. Gen. Sean MacFarland, the CJTF-OIR commander. “I also want to commend the thousands of troops of the coalition who have made this success possible … This success belongs to them as well, and we will all work together to defeat our common enemy.”

The task force officials said that the coalition support to operations in Ramadi included more than 600 strikes focused against ISIL targets in and around the city, training and equipping multiple elements of the Iraqi security forces, providing specialized engineering equipment to clear improvised explosives devices, and providing advice and assistance at multiple Iraqi headquarters.

Officials reported details of the latest strikes, noting that assessments of results are based on initial reports.

Attack, bomber, fighter and remotely piloted aircraft conducted 20 strikes in Iraq, coordinated with and in support of Iraq’s government:

On January 1, 2016, the vice chairman of the Joint Chiefs of Staff spoke on the phone with two-person crews who were on alert in missile silos at the U.S three intercontinental ballistic missile bases.

Air Force Gen. Paul J. Selva made it a point to call and thank missile crew commanders and deputies at their posts some 70 feet underground in the missile fields surrounding F.E. Warren Air Force Base near Cheyenne, Wyoming; at Minot Air Force Base, North Dakota; and Malmstrom Air Force Base in Great Falls, Montana.

“I just want to say ‘Thank you’ to the crews,” the general told DoD News, because they’ll be away from their families on New Year’s Eve.

“That’s the most important part of this,” he added, “recognizing that we care about what they do because their work is so important to the security of the country, and it’s important that we honour them.”

The ICBM force is on alert 24 hours a day, seven days a week, Selva said, noting that the only other part of the nuclear triad that has that distinction is the submarine ballistic missile force.

He also visited Bangor, Washington, where he toured the Trident Training Facility. There, officers and enlisted service members are taught to operate and maintain ballistic missile, cruise missile and nuclear-powered attack submarines, subsystems and equipment.

At the Trident Training Facility sailors use simulators, including a communications room, missile facilities, and safes for handling orders to learn the processes by which a crew manages nuclear materials, the general explained.

“We watched the entire process from start to finish, about a 45-minute process of how the crew trains, how the officers work together and how the sailors on the crew interact with the officers as they do their mission,” he said.