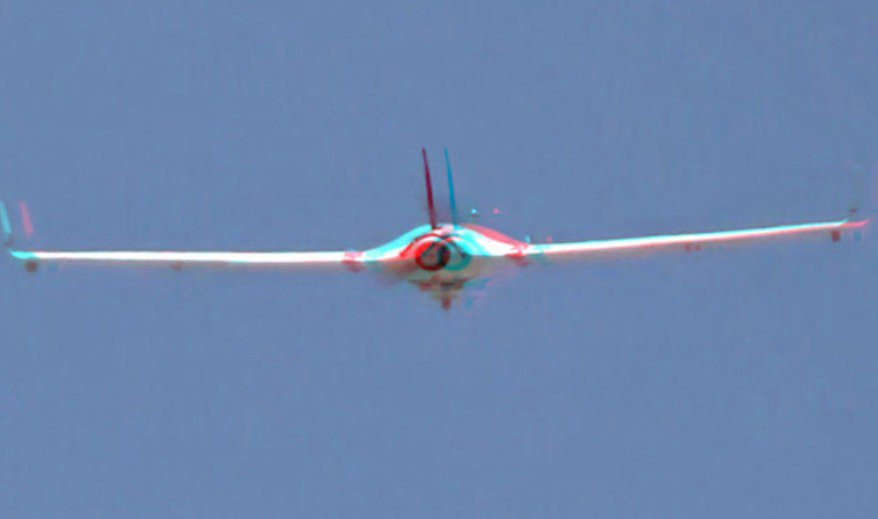 US forces had shot down a small drone that approached their garrison in the southeastern Syrian area of al-Tanf, the US Central Command (CENTCOM) revealed on December 16.

Capt. Bill Urban, a spokesman for the CENTCOM, told NBC News that two drones were tracked entering the airspace around al-Tanf garrison on the evening of December 14.

“As one of the UAS continued its course deeper into the al-Tanf Deconfliction Zone, it was assessed as demonstrating hostile intent and was shot down,” the spokesman said, adding that the second drone turned and left the area.

According to the spokesman, it is not known if either drone carried any explosives. This suggests that US forces have not recovered the wreckage of the downed drone, yet.

Some 200 US are usually deployed at al-Tanf garrison that was established in 2016. The US maintains a 55 kilometers no-fly, no-drive zone around the garrison.

US officials told NBC News that Iran or Iranian-backed forces are suspected to be behind both the October 20 attack and the December 14 drone incident.

The US-led coalition and its proxies held two live-fire exercises in al-Tanf in November. The exercises were likely an attempt to deter Iran and its allies in Syria and Iraq. This attempt has clearly failed.

While the US claims that its forces are present in al-Tanf to counter ISIS, the real purpose of the garrison is to block a highway that links the Syrian capital, Damascus, with Iraqi capital, Baghdad. Washington wants to keep Iran’s allies in the two countries away from the strategic highway.

They should hit it with ballistic missiles,i think two would be enough.

Where have you been untermench?

I’ve been right here in my beloved country, wanna come and say it to my face?

Well done, I’m happy to see our American allies finally defending themselves against Iran’s aggression. Keep it up, and everyone here should always remember that IAF jets can give air support to U.S forces on the ground in a short notice. So better don’t provoke American or Israeli forces, stupid Iranian-backed apes.

What a pathetic little cock sucker you are. Have you ever wondered why billions of humans despise you cock roaches 🇱🇧🇸🇾

You can talk like that to your family, I don’t take it up to ass like you and your whorish mother. I guess you like it too. Talking is cheap, come say it to my face.

they missed the second one lol

None of this would happen, if the U.S. followed its own damn constitution. Those U.S. military service members shouldn’t be in Syria, period. I as an American am sick and tired of our and men and women being treated like fodder for the Military Industrial Congressional Complex. The military is in Syria illegally. The Syrian government never asked the U.S. to put troops in their country. If Syria had the capability, they would have every right to force the U.S. out by any means necessary.