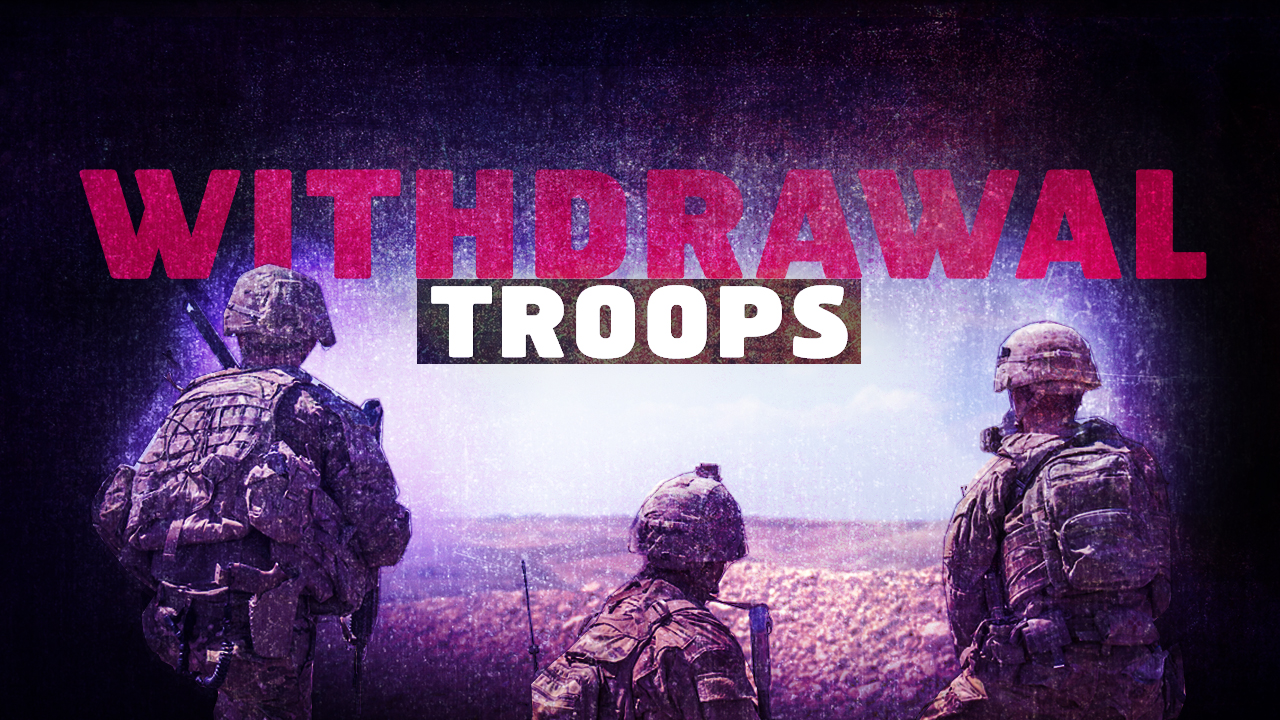 US troops have begun their withdrawal from Kabul airport as evacuation efforts from the Afghan cap entered their final stages, the Pentagon announced on August 28.

At a press briefing, Pentagon spokesperson John Kirby confirmed to reporters that the withdrawal has begun. However, he declined to say how many service members are still at the airport.

Citing an unnamed US official, Reuters reported that fewer than 4,000 US troops are currently present at Kabul airport. The exact number remains unknown.

Since August 14, US forces have evacuated more than 117,000 people, including 5,400 American citizens, through Kabul airport. In his most recent briefing, Maj. Gen. Hank Taylor, deputy director of the Joint Staff For Regional Operations, revealed that 66 flights with 6,800 evacuees left Kabul on August 27 only.

The evacuation efforts faced a major blow on August 26 when a suicide attack orchestrated by ISIS – Khorasan Province (ISIS-K) targeted US troops in Kabul Airport. At least 170 people and 13 US service members were killed in the attack.

President Joe Biden vowed to “hunt down” those responsible for the attack. On August 28, a US drone strike targeted a cell of ISIS-K in the eastern Afghan province of Nangarhar.

US Army Major General William Taylor, from the military’s Joint Staff, told reporters that two “high-profile” ISIS-K planners and facilitators were killed and another wounded as a result of the drone strike.

President Biden appears to be determined to pull all US troops out from Afghanistan before the August 31 timeline. Many American citizens and Afghan collaborators may end up left behind under the mercy of the Taliban, the new rulers of the country.

Throwing the rest under the bus as usual. Watch out Ukropisstan you’re next…

that is one thing, but it is more of north america having no choice. would personally volunteer to escort them to afghanistan for another 20 years of fighting the taliban there.

Time for another false flag …