Experts of the American Center of National Interests believe that Ukrainian coup d’etat is the main reason of deterioration of relations between Washington and Moscow. 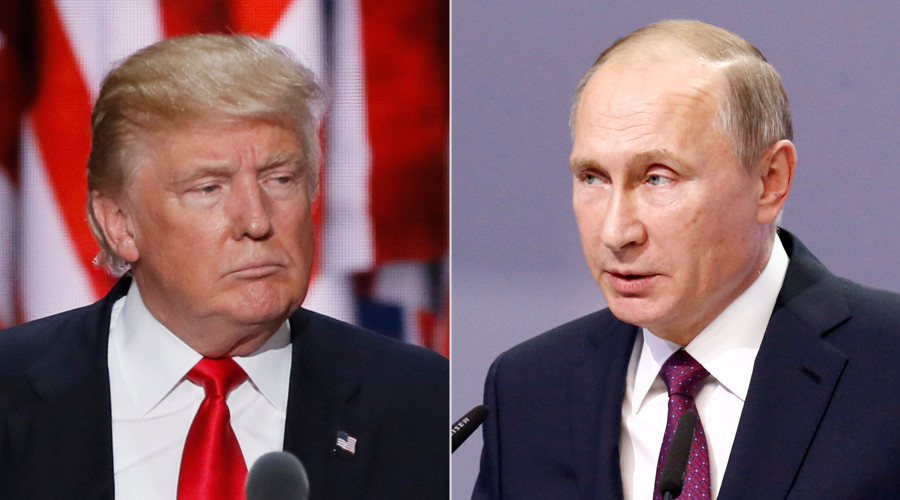 Experts of the American Center of National Interests claim that deterioration of relations between Washington and Moscow is primarily connected with events in Ukraine and a coup d’etat, which occurred there in 2014, and offer US President-elect Donald Trump some steps to normalize relations with Russia.

The first step, offered by the experts, is the need to find an acceptable solution on Crimea. According to the analysts, a compromise may lie in the fact that the US and the EU will not insist on return of Crimea to Kiev de facto, continuing not to recognize it as a part of Russia de jure.

The second thing that the experts of the center recommend to Trump is negotiation on Donbass, after which the warring sides must fulfill its commitments within the framework of the Minsk agreements without any additional conditions.

Another step, offered the future US president, is an attempt to persuade Moscow and Brussels that they need to deepen economic ties with Ukraine and provide it with financial and economic assistance for restoring its destroyed infrastructure and payment of compensation to refugees.

Ukrainian media have already called these proposals to Trump pro-Kremlin – apparently, they did not read the third item. The main emphasis is on the fact that one of the representatives of the American Center of National Interests is Dimitri Simes, who “often appears on Russian TV.” Allegedly, it shows that Trump should not listen to advices of the Center. But then, whose advices should he use? Maybe, advices of Petro Poroshenko and John McCain, who once again call for intensification of military support and incitement of even more bloody war in Donbass?

Experts? More like comedians. Deterioration between the US/NATO and Russia is because they want what Russia possess. Period.

my guess for Ukraine would be some sort of “negotiated reintegration” if democratic elections be held. ones in which that ex president should again win. thus, Ukraine is again whole and in russian interest zone. and as it seems, it’s better off than in nazi limbo. wait, even worse; INCAPABLE nazi limbo.

A better solution would simply be to recognize Krim lock-stock-and-barrel and use that as a chip to get the best situation for UA along multiple lines, but I would wait until the present UA govt. is thrown out before this can be approached, this means mid-term for Trump.

These alleged experts say that Russia should invest in repairing Ukrainian economy and infrastructure (destroyed by Kiev) – neglecting to mention that Kiev has refused to repay 3 billion dollar Russian loan that has long been overdue. That would be what’s known as a very bad investment. Let the current Ukrainian economic meltdown fall where it belongs, in lap of US/IMF.

This expert need to. admit to. hospital