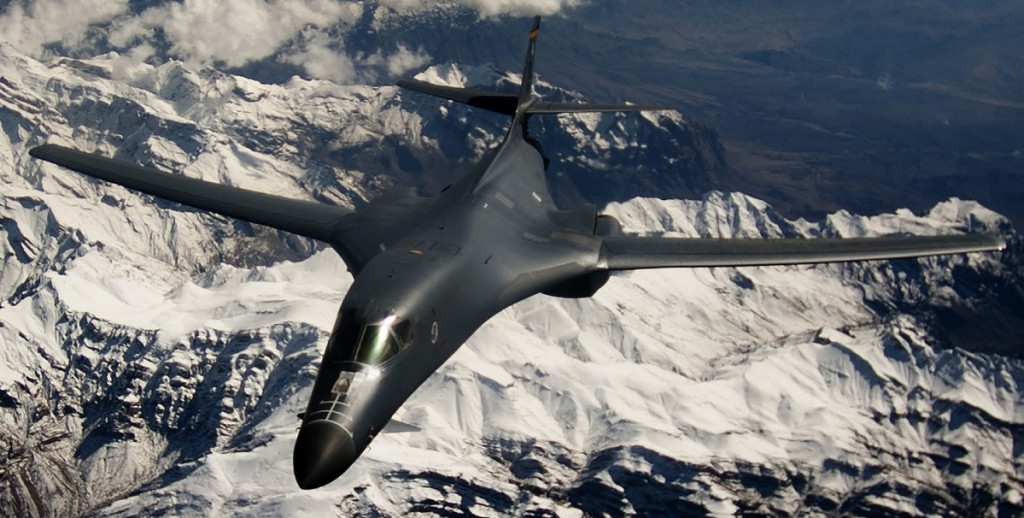 For the first time, air space above southwestern North Dakota will be used for a large force military training exercise.

The space will be used from 10 a.m. to noon  Dec. 2 and 3 when Ellsworth Air Force Base in South Dakota and Minot Air Force Base practice evasive maneuvers in the newly expanded Powder River Training Complex — essentially the airspace above the four-corners region of the Dakotas, Montana and Wyoming.

After a four-year environmental study, the FAA agreed to the expansion in September. It quadrupled the military’s available air space, spreading it for the first time into North Dakota from Montana to past Carson on the east. However, Bowman County is the furthest reach of the upcoming exercise.

The point of view of The Next News Network:

The United States Hypersonic ARRW Failed Its Test, But At Least It Left The B-52 Bomber