On May 23, US Secretary of State Mike Pompeo said that a “sonic attack” on the US embassy’s worker occurred in Guangzhou, China, has similar medical indications to incidents in Cuba.

The worker was sent to the US for further examination, which “matched mild traumatic brain injury”, Reuters reported.

Pompeo pointed out that medical teams were en route to Guangzhou to investigate the alleged sonic attack.

According to a “health alert” issued by the U.S. Embassy and Consulates in China, the US diplomatic employee in China reported that he had suffered “subtle and vague, but abnormal, sensations of sound and pressure”.

In November 2016, US diplomats in Cuba stated that they had suffered from alleged acoustic attacks. Cuba dismissed the idea of acoustic strikes as “science fiction” and accused Washington of aspersion.

In October 2017, the US expelled 15 Cuban diplomats from the US justifying the move with Cuba’s alleged failure to protect staff at the U.S. embassy in Havana from alleged health incidents. The cause of those incidents remains unsettled.

Is this the start of a US hate campaign by the US to denigrate China ?

The best thing the US could do is to withdraw ALL the US diplomats throughout the world as the US government has zero understanding of diplomacy anyway :)

Nah, just a continuation of transfering of center of power concentration from US/US to China/Iran.

Tudor, I saw on several comments you mention this prophecy or whatever it is. I’d like to take a look at your source, it’s not good news for us.
Unless it’s some birdy like the ones who bring me unconfirmed but reliable reports, of course.

That’s not a prophesy :) I call it “prediction” – there’s large meaning to this term in regards of governing of large social supersystems.
There’s a large body of theoretical, analytical and historical work that resulted in “The concept of public security and sufficiently general management theory.” Analytics of that movement is the source of those predictions that I posted.
There’s very little material in English.
http://conceptualpower.com/en/
Here’s a couple of videos that I posted already. I think that you saw the 1st one. Notice that it was made in 2010 and relate it to current developments.
https://youtu.be/M6HqVDEXKxg
Below are some simple videos that allow to understand what this concept is about.
https://youtu.be/-bV7w_YW0Zg
https://youtu.be/wrjNqYEAuBE
https://youtu.be/5bWq-KyZ8uA
https://youtu.be/YE4pL8YsVZ4
https://youtu.be/M_Zs6nyyQP8

If you’re interested to learn more you’ll need to learn some Russian :)

Thank you for the time you put.
That’s a lot of material to digest. I’ll check it out and get back to you.

One of the authors that worked on that https://youtu.be/vVTeDa4ciK0

Another one.
https://youtu.be/3yW2dHAbBJo
https://youtu.be/vVTeDa4ciK0
This one looks a bit funny but I can personally confirm that he said that Tramp election is a done deal in about 6 or so months before the election. His predictions often sound weird but it is even more wierd when they happen to realize in actual reality.

Thank you Tudor, I watched them all and found some other articles/footage.

A question, about two gifts which president Putin presented to president Rohani (a warrior’s shield, Persian origin of 17/16th century) and Ayatollah Khamenei (a copy of the oldest Qur’an in the world, the original is kept in Uzbekistan and not in possession of Russia but this particular copy is almost unique and priceless) in regard to what Valery Pyakin points out here.

Political/envoy/government gifts and presents have always had a symbolic meaning too, like when a ruler presents his personal sword to his [victorious] adversary or when kings sent soil and water to Persian Shahanshah. What I want to know is if the same kind of gifts were presented to other countries, specially Islamic countries in case of the Qur’an and the interpretation (if any) of the Russian analysts.

It’s become scary (and 1 point to Valery!) if the gifts are unprecedented.

Unfortunately, I have not heard interpretations of those gifts from respected analysts. But as far as I know (and I know very little) – I didn’t hear that presents of compearable level were given to other Islamic nations.
Sorry for not being in a position to give a proper answer.

“Dem Cubans communeshts did it! Cuz dey commies!”
“S… Shana dindu nuffin….”
Nah, they are going to puss out.

Maybe ithese attacks come from USA herself in both Cuba and China !!!

Wouldn’t be the first time the US has killed its own people to blame others, the USS Maine is a very famous example of the US killing its own people for material gain.

not to forget:
pearl harbor
911

USA and israel are very angry that in Cuba and China there are no sunnis. They can’t use their best useful idiots !! XD.

Also, if there were sunnis in Venezuela, this country will have fallen long time ago.

Directed energy weapons are real, and aren’t limited to the US. If this was a genuine incident, it may be reprisalatory in nature. There are all sorts of stories in the UFO community about their misuse for suppression purposes of ET contact. I’m just getting over a 6 week struggle with the worst skin condition of my life, covering over 70% of my body, that could have turned cancerous. It did occur to me that part of the problem may have been the misuse of some type of directed energy technology. See category 18: 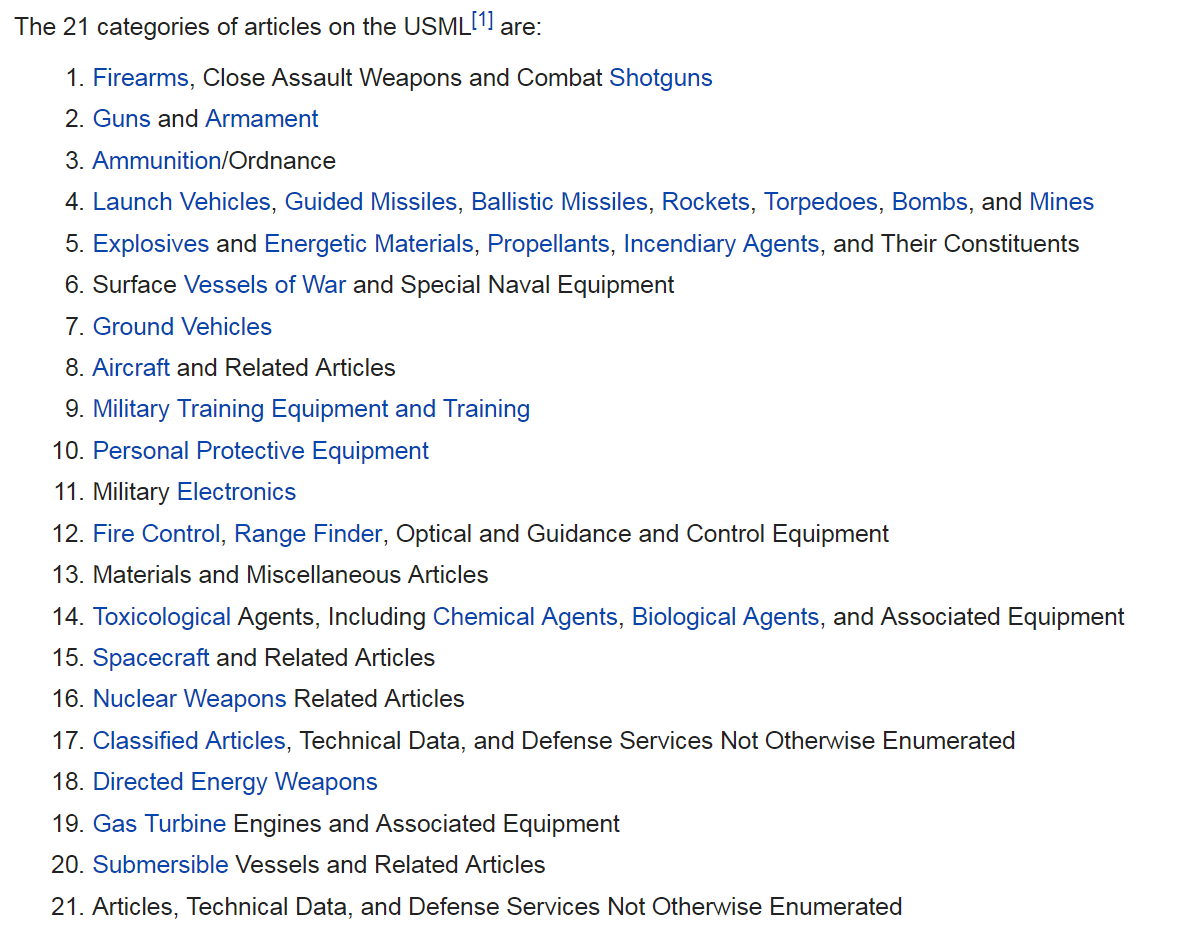 This is utter nonsense. Too involved logistics. Why go to the expense and bother? and why provoke retaliation? And why nobody else? (Funny, only “Murkins” are “victims.”)

Remember, they literally believes the Chinese government killed tens of millions of Chinese for no reasons but the evulz. Zero thinking involved.

What I have noticed is that the US is always looking to provoke incidents for their benefit. They have frequently been caught red-handed, to the point that they obviously don’t care. Then, for example in Syria, they turn around and say Russia is the one sponsoring terrorism!!! How ridiculous is that! Therefore, it makes sense that they would sacrifice themselves to point the blame at the opposition, all for trying to cancel out everything they do wrong or getting to people to look the other way for a change. There is just too many lies coming from the US to bother giving them the benefit of the doubt.

Americans are such pussies.

Hmmm…could this be Washington’s way of getting back at China for their failed trade war against China?

Easy fake accusations with things that cannot be proved…
or did the guy listen to too much loud music and get some tinnitus?

She was skewing her inner ear too much with cotton but.

probably listening to s*** ami music on his chinese made phone