What 2016 elections would change? Of course, we’ll see political show, confrontation between Democrats and Republicans. But what common Americans get from this farce? As a result of the confrontation of the past, it is clear the Americans began to live worse, economic outlook became gloomier. New president will convince Americans of the need to tighten their belts again. And it will now take place every time again when there is a need to raise the debt ceiling.

Can we expect changes? Can we hope new president will improve standard of living and psychological climate in the country trapped in wars all over the world? Unfortunately, we think the answer is NO. They need us only to be spectators and sponsors of their beloved political spectacle – the presidential election. 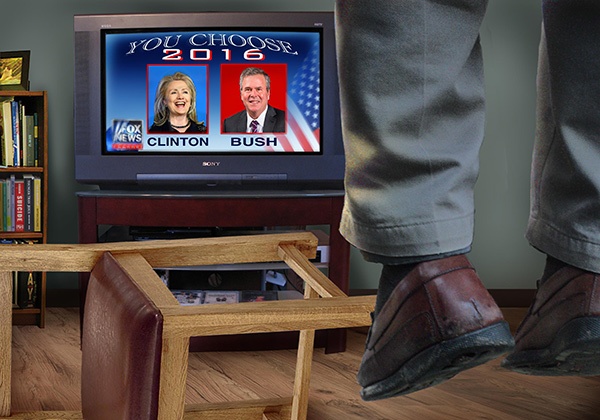