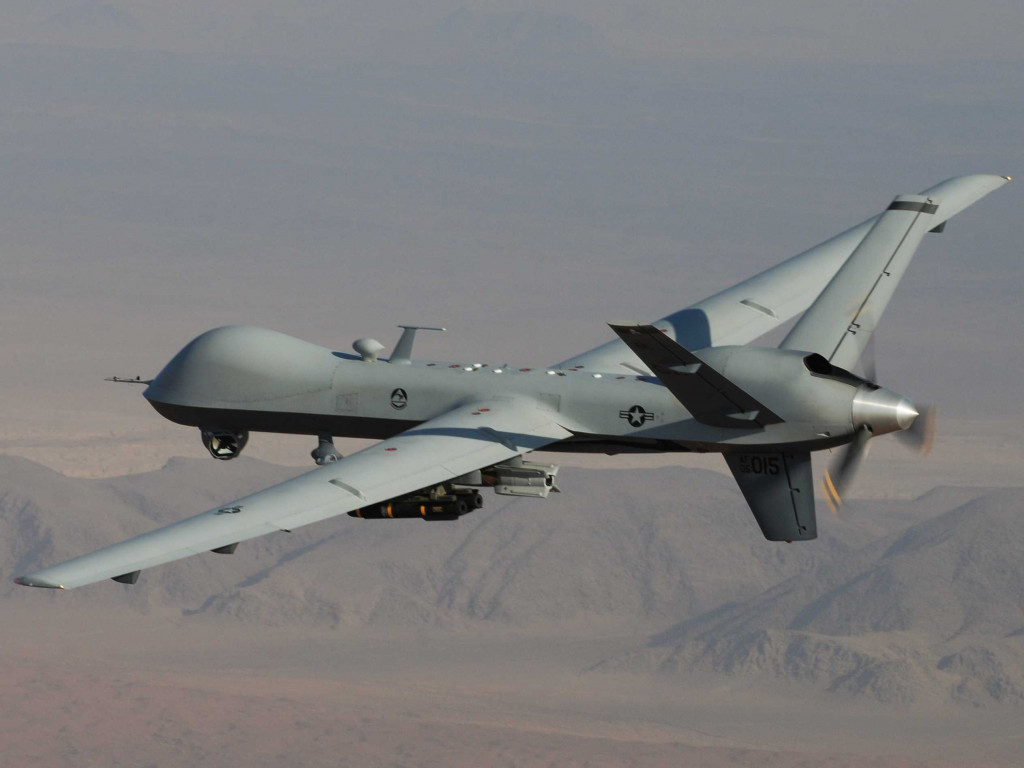 This article originally appeared at Globalresearch

Syrian journalists learned details of what’s happening. Numerous civilians were killed. According to Syrian military sources, covert US drone strikes against its forces and positions happened before, part of Washington’s phony war on ISIS.

War plans were made years ago, updated as needed. The Iran nuclear deal did nothing to change longstanding US hostility toward Tehran.

In September 2014, Sergey Lavrov said if US and other Western forces bomb Syria, “(t)here are reasons to suspect (the campaign may attack) government troops…on the quiet to weaken the positions of Bashar Assad’s army.”

He commented shortly after Obama announced US plans to allegedly bomb ISIS in Syria – a ruse, part of Washington’s plan to oust Assad.

On September 13, on Russia’s Channel 1 Sunday Times program, Lavrov said “Russia has information that the US knows the position of the IS, but does not bomb them.”

Its actions don’t reflect its publicly stated objective. “Analyzing (them), one cannot but suspect…ulterior motives beyond the stated goal of fighting the Islamic State,” said Lavrov.

“Some our colleagues among the coalition members told us they sometimes knew where certain ISIL regiments were stationed but the coalition’s command – which is, obviously, the US – did not give them the permission for an airstrike.” Washington “conspired towards goals that were not declared ones.”

Its war on Syrian sovereignty continues despite Western nations saying “they clearly understand (ISIS) is the main threat in the Middle East and North Africa,” not Assad.

If everyone realizes that, but many whisper it, fearing to say it out loud, it is necessary to implement that in action.

Lavrov explained Russia will continue fulfilling its contractual obligations to Syria – supplying arms, munitions and training, as well as humanitarian aid. “These are no mysteries or secrets,” he explained. “Our military-technical cooperation seeks to” defeat ISIS.

Washington uses mercenary terrorists and its military might to advance its imperium – by crushing fundamental freedoms wherever they exist, including at home, complicit with rogue partners.