The Syrian ‘moderate’ opposition supports the al-Nusra Front terrorist group and repeatedly tried to persuade the US to work with it. 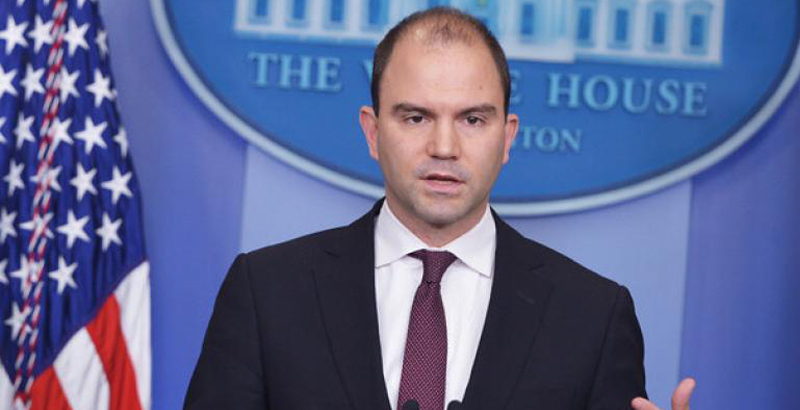 The Syrian ‘moderate’ opposition supports the Jabhat Fateh al-Sham (previously known as the al-Nusra Front) terrorist group and repeatedly tried to persuade the US to work with it, Deputy National Security Advisor for Strategic Communications for former US President Barack Obama, Ben Rhodes, said in an interview with the Politico magazine.

“What’s strange is, I met with the Syrian opposition, and often they would argue that we should work with al-Nusra, who we know is Al Qaeda,” Rhodes said.

Rhodes also added that he can understand the position of the Syrian opposition, as Jabhat Fateh al-Sham defends it against the Syrian Army in some neighborhoods. However, at the same time, he noted that Obama did not agree to cooperate with the al-Nusra Front, as he feared that militants can use weapons that Washington would give them against the US.

“And I’m sympathetic if you’re in a neighborhood where al-Nusra is defending you against Assad. You want us to work with them. But let’s say a US president does that, and then al-Nusra is using weapons that we gave them against us. That’s something you never recover from, right?” Rhodes pointed out.

In this way, Rhodes admitted the fact that the Syrian opposition supports the terrorist group, as well as the Obama’s administration would be ready to cooperate with the al-Nusra Front if Washington was sure that terrorists will not use their weapons against the US-led coalition in Syria.

There also is a curious fact in the Politico’s interview – according to the author of the piece, Michael Crowley, “Jabhat al-Nusra is one of the leading rebel groups in Syria.” Apparently, Mr. Crowley forgot that in May 2014, the US State Department included the al-Nusra Front in its list of foreign terrorist organizations.

What does it say about US politics when the reason given for for not providing weapons to a terrorist was because it would make the president look bad if the weapons were used against the USA? The mafia have more principled policies than the US government.

They are space cadets, if this is what passes for analytical thinking. AQ is AQ, anybody remember 9/11 fellas?

How long did it take them to realize this?