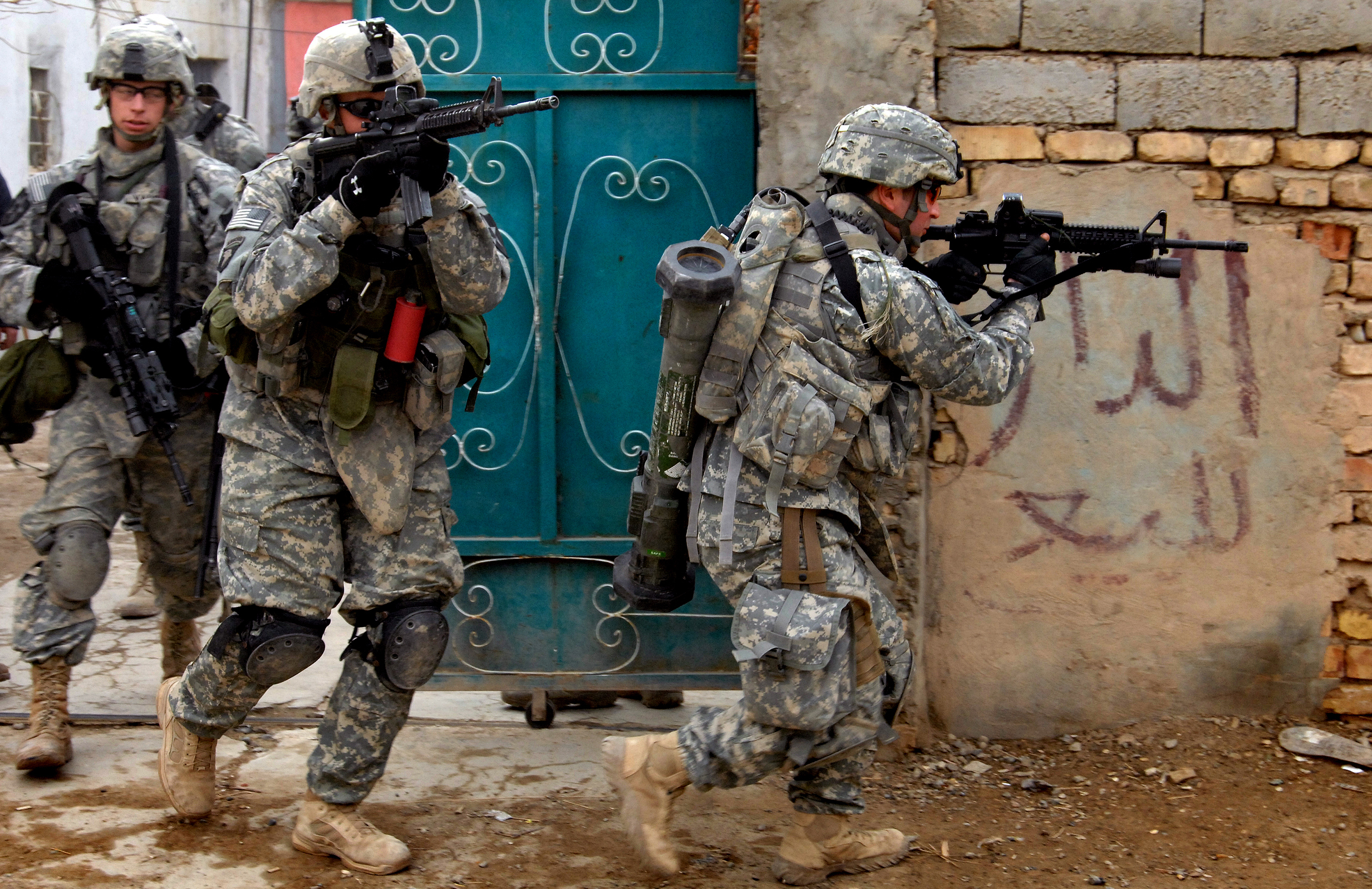 US Defense Secretary Ashton Carter announced Wednesday that the United States will send about 600 more troops to Iraq in order to support the long-awaited offensive on the ISIS-controlled city of Mosul.

ISIS seized Mosul in June 2014. Now, the city remains the last major stronghold of the terrorist group in the country.

“These [US] forces will be primarily to enable Iraqi security forces, and also Peshmerga [Iraqi Kurdish fihters], in the operations to isolate and collapse ISIL’s control over Mosul,” Carter told reporters on a work trip to New Mexico.

The US forces will be deployed to Qayyarah, an air base 65 kilometers south of Mosul that will help funnel supplies and troops toward areas of operations against ISIS. 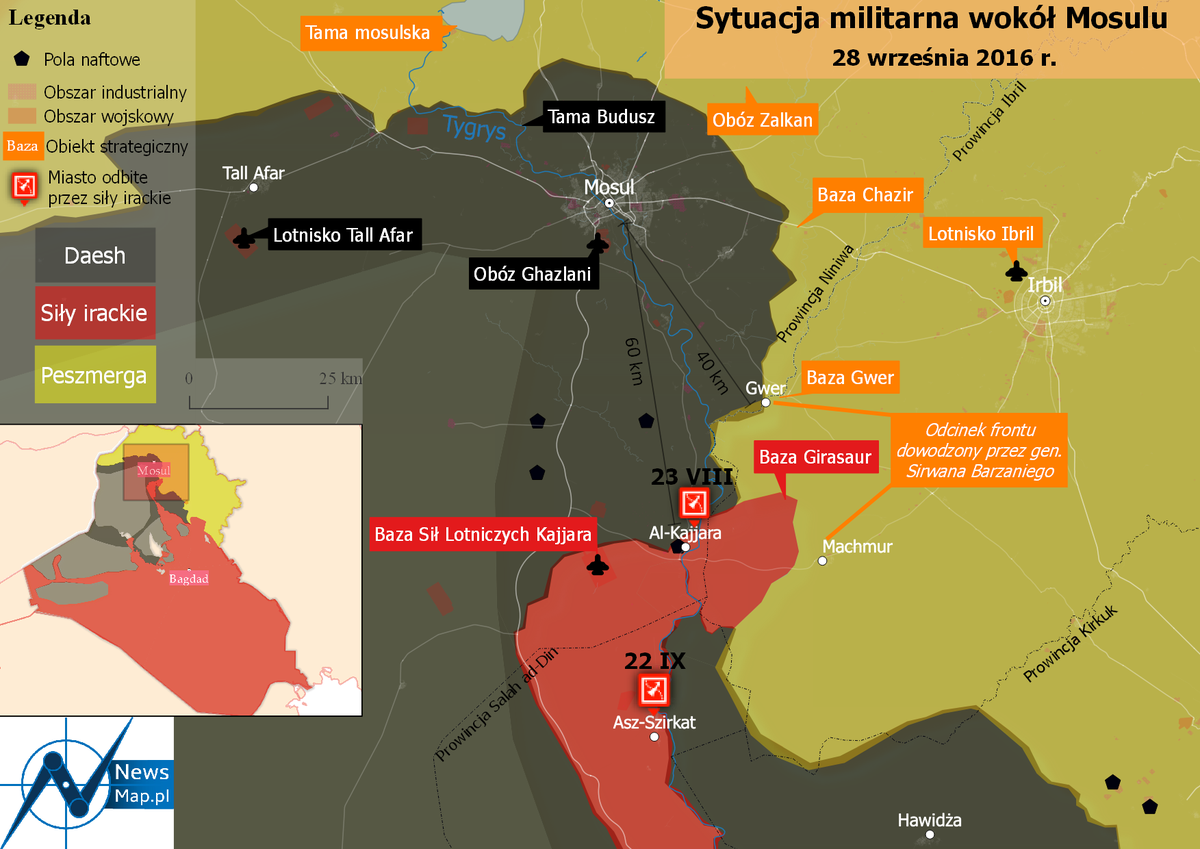 It’s expected that a joint forces of the Iraqi army, the Iraqi police and Pesherga, embeded with US military advisers and supported by the US-coalition air power will start an opertation to re-take Mosul from ISIS in coming months. There are also negotiations about participation of the People Mobilization Units  (a pro-Iranian Iraqi militia) in the operation.

The real fighter in Iraq is Iraqis soldier and Shias. US came to Iraq to make hollywood film and claim victory. How shameful…

they will be wearing sneakers, cuz no boots on the ground.

Obama desperately wants Mosul to be taken before the November elections.

Anyone know how many troops this makes in Iraq now? The us seems to be trying to get man “advisor” for every soldier above the rank of private. The reason I’m concerned about the number is these us troops with likely follow illegal orders to invade Syria. Officers take an oath to arrest those giving illegal orders as part of their oath of enlistment. I bet not one of them has the honor or the morals to do so if given the order to illegally invade Syria, even if it’s to protect isis.