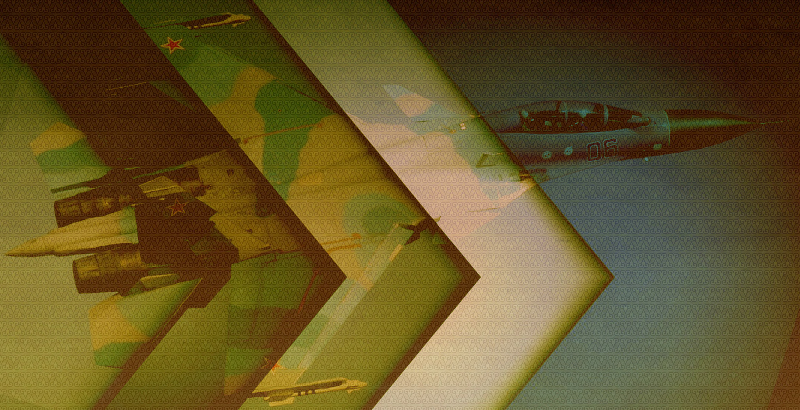 Yesterday, the Russian Aerospace Forces increased air raids on terrorist targets over Syrian from air bases in Syria and Iran.

The terrorists’ stronghold of Darret Izza in the western countryside of Aleppo was among the targets:

In turn, the US Department of State said that Russia carries out the ‘mixed bombardments’, targeting not only terrorists, but also other ‘opposition groups’. Russia redirects these claims back to the Americans because they still cannot decide ‘who is good and who is bad’. When militants of the Al-Nusra Front, the Harakat Nour al-Din al-Zenki, the Ahrar al-Sham and other groups mix in battles in the south-west of Aleppo, nobody will spend time to understand, who among them is a ‘moderate’ opposition, and who is not.

Talks about “good and bad” terrorists in Syria have been ongoing on the international level since the start of the Russian intervention to Syria. So, there are no reasons to believe that they can change something on the ground.

All terrorists get bombed to be annihilated. If the Syrian patriots that oppose Assad, stay very close to terrorist positions, they are to blame. US is confused and outplayed in the area.

No Syrian Patriot opposes Assad, only terrorists, Wahhabis, and foreign mercenaries do.

US is not confused, it’s just has been caught with its pants down supporting jihadists – the same ones that they held responsible for toppling the towers. The problem is that the majority of the US population can’t see the lies it’s being fed by its own government and medias which, no matter if red or blue, has always been the greatest terrorists of all (that’s what terrorist do, they terrorize the populations. If there were justice in place of hypocrisy the USAF should bomb the cnn, fox, cbs etc. corporate buildings)

The state department is made up of neocons that seek actions that are not necessarily profitable for the US. The mass media projects the lying narrative promulgated by the globalists that seeks to alienate national identities.

you are right. Their actions are not meant to be profitable for the US as a country or a people, but for the murderous financial clique that de-facto detains the power and is able to influence at will the President, the Secretaries, the Congress and the state governators

You are right, for sure.