On October 28, Defense Secretary Mark Esper and Chairman of Joint Chiefs General Mark Milley held a news conference at the Pentagon on the raid to kill ISIS leader Abu Bakr al-Baghdadi and the US strategy in the region.

Defense Secretary Esper stated that the “security situation in Syria remains complex”, while Chairman of Joint Chiefs General Milley said that the US has “video and photos” confirming the death of the terrorists. However, these photos and video are yet to be released.

In general, the press conference echoed Trump’s statement on the killing of al-Baghdadi and confirmed that the US is not going to withdraw from Syria. US forces will remain in the country to keep control of the seized oil fields.

According to Pakistani media, Bin Laden died in late 2001 of natural causes.

Can’t tell if this is good news or bad news. I guess some people do not like the word peace and so have to cause chaos. Too bad he had to die that way but whoever draws the sword dies by the sword. For those who wish to download the video i used https://www.fierceonlinevideo.com/ . Peace be unto us all.

ISIS is destroyed but they need to stay in control of the oil fields so ISIS don’t get them back. They mean so Assad doesn’t get them back to use to re build and assist his people. They are going to try and create a buffer zone , why ?? when Russia and Turkey have already done that and Assads forces have moved in to control the area AND protect the Kurds / SDF.

The dog is IN Theater ( being operated on ) AND also back on DUTY. Wow what an amazing dog , no wonder they don’t want to release pictures or its name. 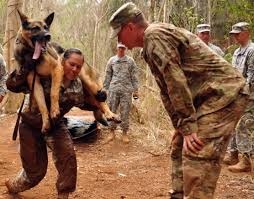 When Syrian forces finish off the rest of the head-loppers in NW Syria, then we’ll see how U.S. morale stacks up to dying for Syrian oil.

How many times can you kill one man? Al Baghdadi likely never existed as portrayed in the media and probably a spy. 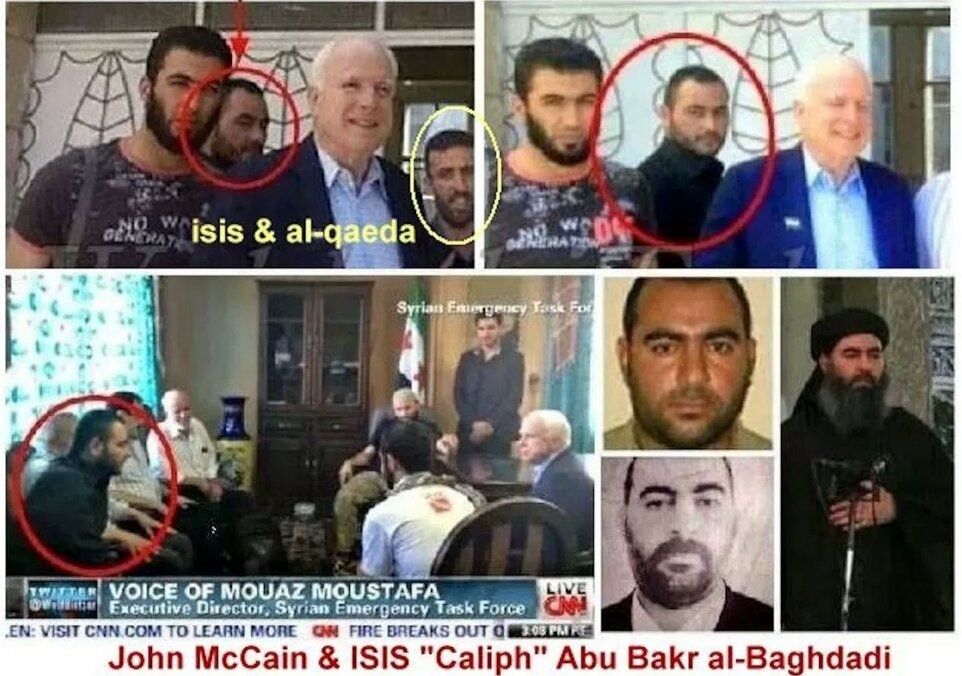 The no fly zone needs to be extended over the NE and Iraqi support for the US Yinon invasion stopped.

I’m sure it’s an interesting article, but I stopped reading after “US Defense Secretary provides…”

I tried to watch a bit of the video but even with skipping parts I couldn’t stand more than 10 seconds of being blatantly lied to by these “Hollywood actors” trying to justify their presence in Syria.

American are making fool of all Muslim

The Kurds have become used to shooting themselves in the foot. The oil transports are perhaps the last deal the SDF will make with the americans, as a parting gift to bolster Kurds coffers to aid their ongoing political fight with Damascus.

That’s odd? nowhere during the briefing did i see the Disney logo.

Someone should inform Mr Esper-gis that Syria isn’t america and noone believes his stories either.

Is the US empire just helpless, just doesn’t know what the hell is doing anymore; stuck on stupid, a rabid dog which needs to be put down, special needs person who needs adult supervision and special handling? It’s cringey and appears aimless, almost sad to behold if it weren’t so reckless and violent. Honestly, I’m at a loss for words.

Ready to make another Hollywood movie to show with a lot of details thing that never happened.

Esper, you are simply one of the many Bitches of the military industrial complex