The propaganda war on the situation in Venezuela has reached a new level. Fox News just came a report speculating that Russia has put nuclear missiles in Venezuela.

“Rep. Mario Diaz-Balart, R-Fla., appeared on “Tucker Carlson Tonight” Tuesday and made a case for backing opposition to disputed Venezuelan President Nicolas Maduro and suggested that Russia had installed nuclear missiles in the South American nation.

“Imagine if this regime that now is receiving a lot of international pressure survives, is it or is it not potentially a green light, an open door for the Russians and for the Chinese and for others to increase their activity against our national security interest right here in our hemisphere, “Diaz-Balart told Carlson.

Carlson pressed the congressman on if he thought anti-American forces would invade the U.S.

“No. It’s kind of hard to see what you’re talking about. Are you suggesting they are going to invade?” Carlson asked.

“The United States, the closest we ever came to nuclear war was because the Russians put missiles, right, nuclear missiles in Cuba,” Diaz-Balart said.

“Are you saying the Russians will put nuclear missiles in Venezuela?” Carlson asked.

“What I am suggesting is that they are already there,” Diaz-Balart said. He did not offer any evidence. Russia famously landed a nuclear-capable bomber in the country late last year and recently confirmed that it has military personnel in the country.”

It remains unclear who, how and when elected Guaido to be the “President” of Venezuela, besised the Washington establishment for sure. Guaido did not even participate in the 2018 Presidential election. It remains even more unclear when Moscow had installied its nuclear missiles in the country.

However, it’s clear that mainstream media outlets and US politicians are furious over the recent failed attempt of Guaido and its armed supporters to seize power by force.

Speculates, which is play on words. However, when you look at how many US and NATO bases are encircling Russia, and there desire to place nukes on them, what is the problem with Russian nukes in Venezuela? Why has the US ordered no flights in Venezuelan air space, below 28,000 feet. Would Boeing, be so stupid to try the ‘fly by wire’ detonation trick, yet, again? Not a good look for investors. 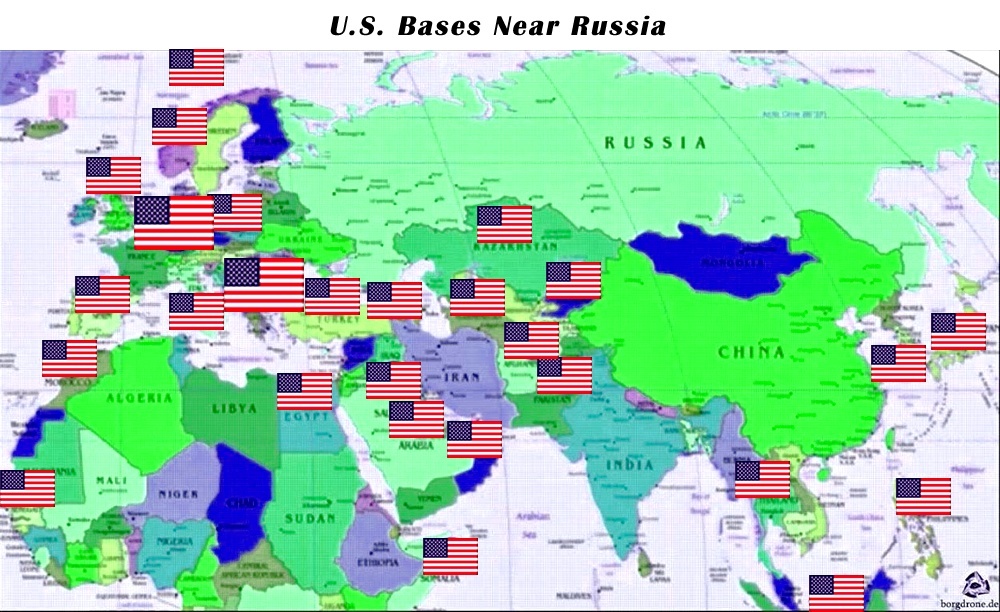 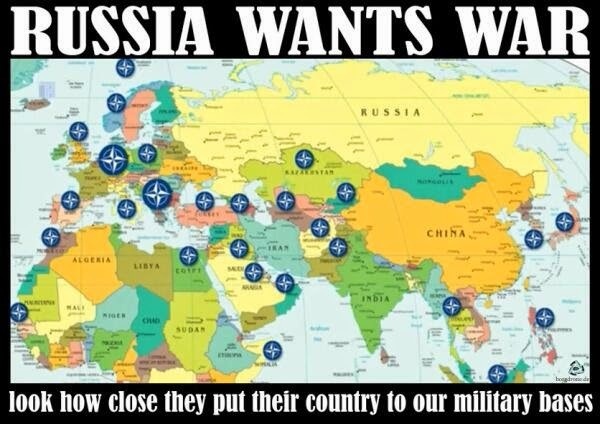 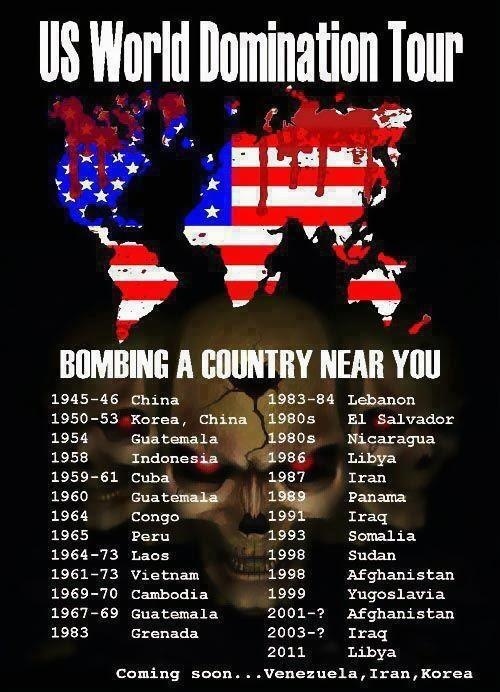 These nasty Russians always carry nuclear missiles around, even at the most ridiculous occasions.

These are the maniacs the free world is up against, America has to be destroyed, we cannot allow these psychopaths to continue their bloody rampage.
Appeasement doesn’t work.

I agree with your sentiment. However, I don’t just think it is politicians in the USA who are ‘maniacs’ and ‘psychopaths’. You would need to include a big chunk of Western Europe as well..

U2 now flying in to see if speculation is correct. :)

This is gross irresponsibility by the congressmen.

What difference does it make where they are? Only to a country that has limited range of delivery missiles.
Russian missiles have not rang limit as far as the earth is concerned.
It does not matter and means nothing. Russia and USA need nukes till the day that Israel and China and Pakistan and India and others are disarmed from holding nukes.
Then on that day when only Russia and the USA has nukes, they can either mutually disarm all nukes or reduce that number to 5 each.
Then the earth will be a more relaxing place.

I this is wrong, Russia missile must be located at Colorado and New Mexico.