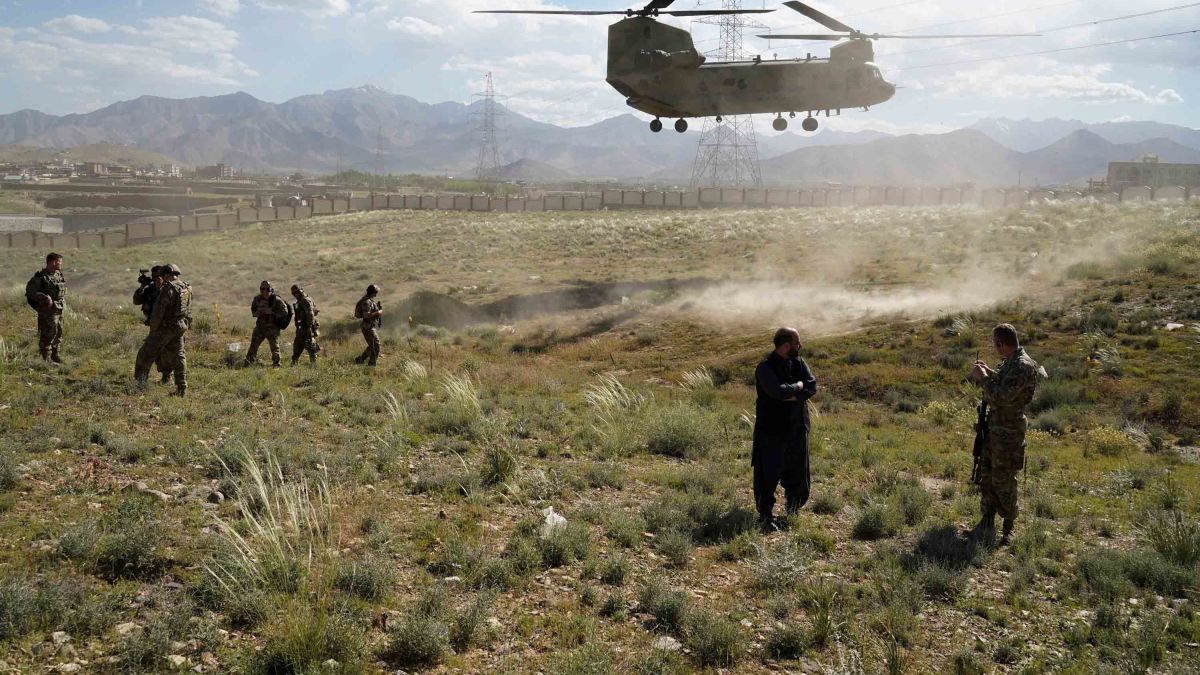 US and international companies paid the Taliban for protection, according to a lawsuit, filed on December 27th, WSJ reported. The plaintiffs in the lawsuit are the families of 143 US troops killed or wounded in Afghanistan between 2009 and 2017.

The suit, filed in U.S. District Court in Washington, D.C., alleges that the “large Western companies” made protection payments to the Taliban because they had “lucrative businesses in post-9/11 Afghanistan, and they all paid the Taliban to refrain from attacking their business interests.”

“Defendants were all large Western companies with lucrative businesses in post-9/11 Afghanistan, and they all paid the Taliban to refrain from attacking their business interests,” according to the complaint. “Those protection payments aided and abetted terrorism by directly funding an al-Qaida-backed Taliban insurgency that killed and injured thousands of Americans.”

The allegations are based on several confidential witnesses, internal company documents, declassified government-intelligence reporting and congressional testimony, among other sources, according to the complaint.

The plaintiffs include family members of U.S. Army Sgt. Andrew Looney, who was killed when a suicide bomber attacked the checkpoint he was manning in June 2010.

Centerra Group, DAI Global, Louis Berger Group and Janus Global Operations are some of the companies named in the lawsuit.

Two of the defendants — closely held DAI Global LLC and Louis Berger Group — received about $1 billion in development aid from 2007 to 2009.

This makes up approximately 50% of the total contracts by the U.S. Agency for International Development in Afghanistan during that period, according to the complaint.

Many of the contracts, worth millions of USD required work in areas under control of the Taliban and the companies, according to the lawsuit, paid massive sums for protection to the group.

“Each contract required work in geographic areas under Taliban control or influence, and contractors’ standard practice in such circumstances was to pay protection money to discourage the Taliban from attacking their projects,” according to the suit.

The suit alleges that, for example, one of LBG’s project managers justified the protection payments to the Taliban by saying the group’s members are “moderate” if they’re not disrupting his project and “They’re not all bad.”

“The Anti-Terrorism Act complaint alleges that eight large multinational corporations, most of which are American, regularly paid ‘protection payments’ to the Taliban (including the Haqqani Network), which were designed to boost the companies’ profits by redirecting violence away from their own business interests,” said Ryan Sparacino, managing partner of one of the firms that filed the suit told CNBC.

This development is also quite showing of the state of the US-led operation in Afghanistan, when even national companies have so little trust in their military’s capability that they procure the services of the enemy faction.

Meanwhile, on December 29th, Taliban officials said that they have agreed to a temporary ceasefire with the US in order to provide an opportunity to sign a peace deal.

Four members of the US negotiating team met for a week with the ruling council before they agreed on a brief ceasefire.

The Taliban chief must approve the cease-fire decision, but that was expected. The duration of the cease-fire was not specified, but it was suggested it would last for 10 days. The Stars and Stripes report cites anonymous officials, not naming a specific source whatsoever.

According to the agreement, a peace deal is necessary between the US and Taliban, so that an intra-Afghan dialogue can begin.

The first item on the agenda is expected to address how to implement a cease-fire between the Taliban and Afghanistan’s National Security Forces.

Currently, it is simply a matter of time until the Taliban “win”, since the US and the Security Forces of Afghanistan’s US-controlled government have proven to be incapable of warranting any source of advantage against the group.

Taliban is not an insurgency like fake media complex named them. They were legitimate government of the Afghanistan before US invaded. Do not trust the mainstream media brainwashing technics. those technics invented by semitic ruling elite of Germany before nazis came to power in 1932. Nazis used those technics extensively as a war propaganda as we already knew today. But we’re not told that nazis didn’t invent those technics. Inventors fled Germany to Holywood like Universal studios & Metro Goldwyn Mayer company.

This is ironic the US is paying for protection money when they do this themselves to other countries through their network of military bases & agreements.