On April 7, forces of the US-led coalition in Iraq handed over a headquarters of French advisers in Baghdad to Iraqi security forces.

Yehia Rasool, a spokesperson of the Iraqi Ministry of Defense, said in a statement that the handover of the coalition’s site came after “fruitful dialogue” between US-led coalition forces and the Iraqi government.

Rasool did not name the site, but according to local media the coalition withdrew a detachment of French advisers from a military base in Baghdad’s western suburb of Abu Ghraib.

The Abu Ghraib base became the fifth military base of the US-led coalition in Iraq that has been abandoned by US-led forces. The previous ones were of al-Qaim and al-Habbaniyah in western Iraq, and al-Qayyara and K1 in the north.

On January 5, the Iraqi Parliament passed a resolution requiring the Iraqi government to put an end to the presence of US-led coalition forces in Iraq. This happened two days after a U.S. drone strike on a convoy at Baghdad airport, which killed Qassem Soleimani, former commander of the Quds Force of Iran’s Revolution Guards Corps and several other prominent Iranian and Iraqi commanders.

There are over 5,000 U.S. troops deployed in Iraq in the framework of the US ‘effort against ISIS’ in the Middle East. Local soruces claim that the US is just using the ISIS threat as a pretext to continue its operations in the area.

The Abu Garhib will never be forgotten

You are being too kind, these racist ignorant sub-human Americunt savages are worse than any animal on the planet. Iraqis should IED every one of these motherfucker cowards. 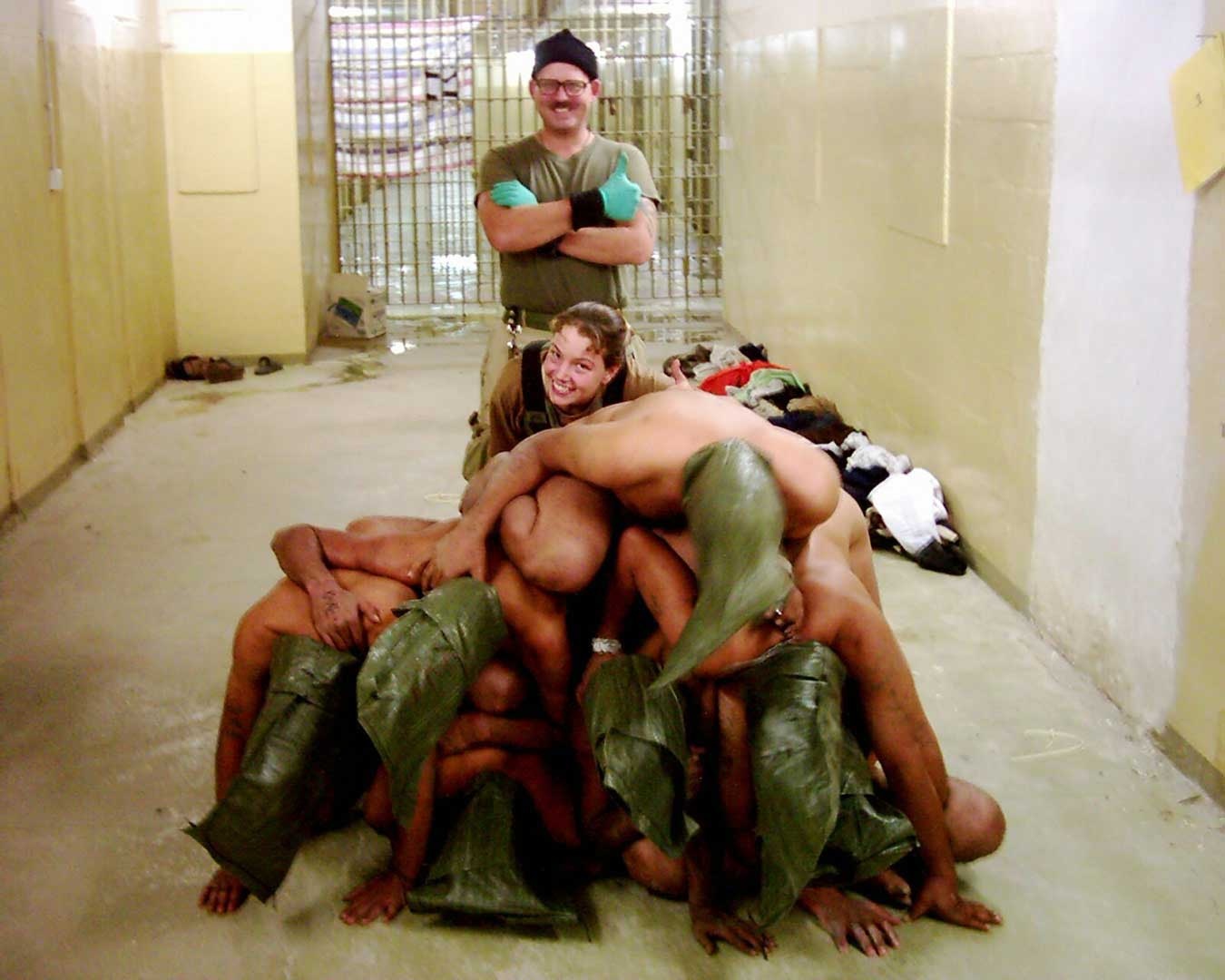 Another disgraceful episode in the hall of US walk of global shame.

How many US base still left in Iraq now?

The bastards and their NATO arselickers are now hunkered down in 3 bases now.

Since 2003, the US has been building long-term military bases in Iraq and a mammoth embassy complex in Baghdad at a cost of over $2 billion, mostly from Iraqi oil revenues. Although Washington refuses to acknowledge that the bases are permanent, the billions of dollars spent on these projects suggest that the US sees Iraq as a client state. While most Iraqis have no access to basic necessities, the bases are provided with their own water and electricity, restaurants, swimming pools and movie theaters. The huge US embassy covers an area larger than Vatican City and Iraqis see it as an arrogant enterprise that aims to show US “superiority.” But as much as US officials in Iraq seek to cocoon themselves from the violence, the “heavy fortified” Green Zone, which houses the embassy complex that serves as defacto occupation headquarters, has come under an increasing number of deadly attacks from a growing number of resistance groups, both Shia and Sunni. The US Congress opposes the base project and has rejected the spending of funds for this purpose, even while construction continues with stolen Iraqi oil revenues.

looks like the killing of the iranian general backfired really bad for the u.s

Indeed, I had predicted that. Americunts at CIA are inbred fuckwits and Jew parasites who have totally warped view of the world and this why US is going down the shithole due to hubris. As I have said repeatedly, General Soleimani was a cautaous mild mannered nice guy diplomat, the new generation of Iranian military are hardcore nationalists who have been fighting the Americunts and Wahhabi/Zionist scum for 41 years now openly and in the shadows from Yemen to Afghanistan and are far more ruthless and aggressive and don’t a give fuck about the Americunts and paper tiger military. Trump being a cowardly fatass ignorant draft dodger listened to the Jew punk Kusher and his boyfriend MBS and assassinated an Iranian diplomat general on a mission of peace on CIA cunts recommendation. That was a bad move as I knew it would since I know how the younger generation of Iranians think. Americunts are fucked believe me, the Chinese will get even too for the coronavirus that the Pentagon shitheads spread and has now backfired. Americunts are mean nasty greedy selfish arseholes and are going down. Enjoy the fun! 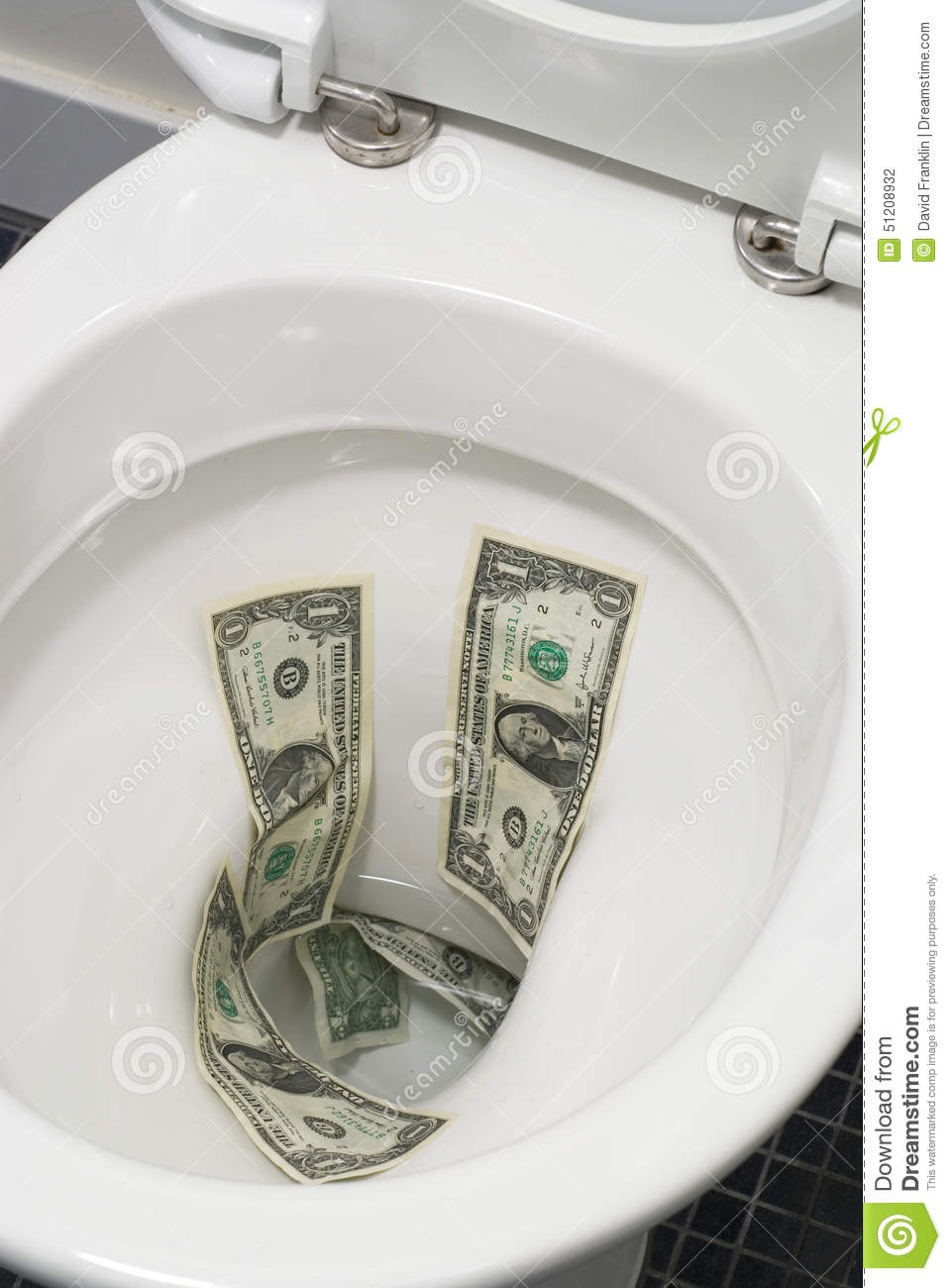 At the peak of the “surge” there were 8 major bases for the cowards, now they are down to 3.

I dont know which is true, someone said it still too many, other 6-8, and you said 3. Do they only had 3 big base with 6-8 supporting base or only just 3 left?

Not really, these savage Americunt bastards deserve to die like the dogs that they are. 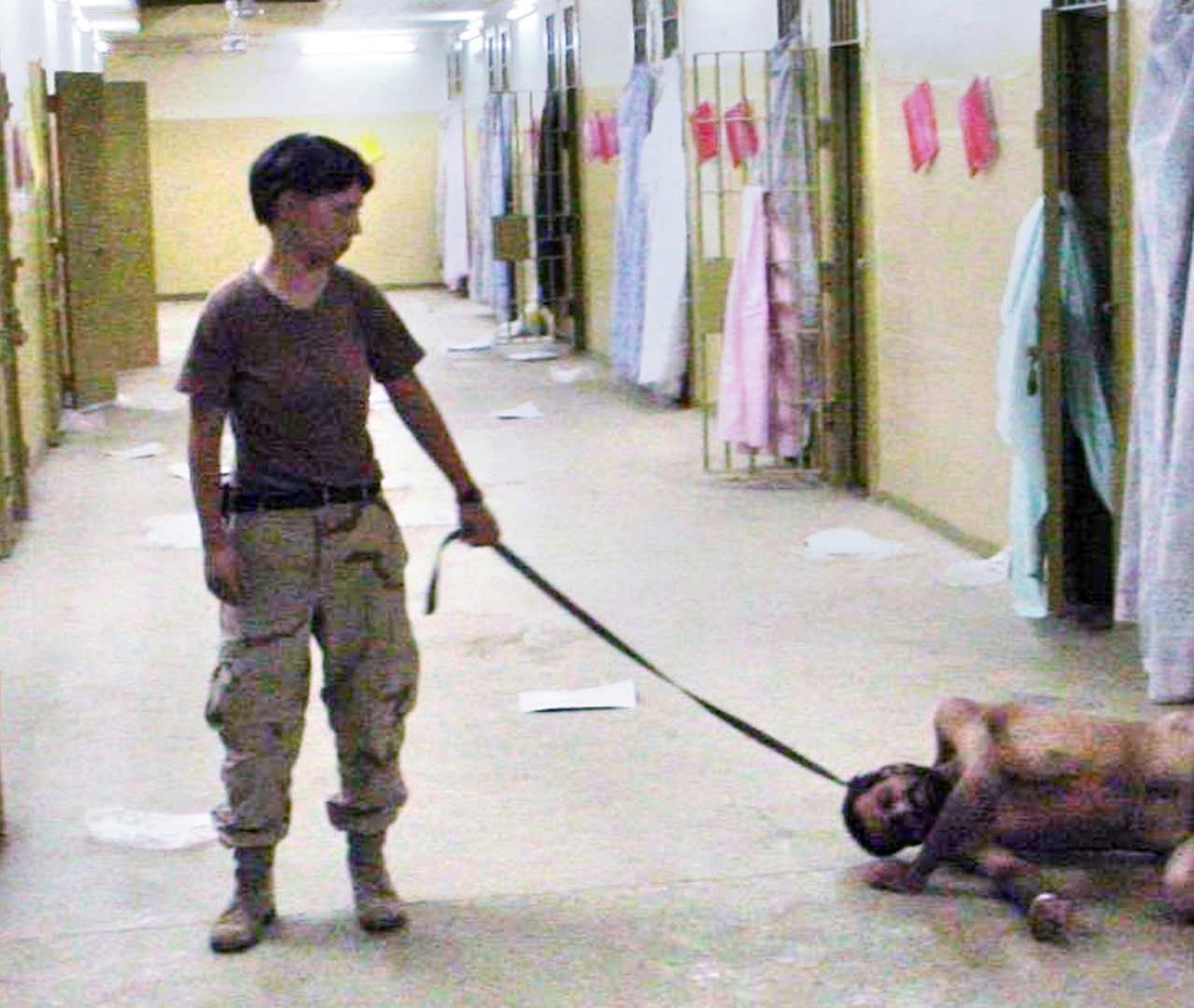 We must maintain the moral highground or we arent better than them.

Sorry my friend, morality with savage animals simply does not work, they will still bite you if they can. They only understand the logic of force as spelt out in the united manifesto of the Iraqi resistance, same goes for Syria. If there were no daily rocket attacks the bastards would still be in al-Qaim.

US oligarchy is weaponizing Corona virus to exacerbate crises that have existed for decades. This kind of imagery is familiar to anyone paying attention to everyday poverty in the US, albeit with shorter lines. Our job is to make sure this never happens again, pandemic or not. https://t.co/kZOFm7iYBH— Dan Cohen (@dancohen3000) April 4, 2020

zionism=evil is right, they dont respect niceness or morality at all, only achieving their sick, twisted goals

Americunts by nature are cowards and bullies who only understand one language. I visited the Hanoi war museum a while ago and talked to a veteran general of NVA and he said the same and believed that if the Vietnamese had not sacrificed so much for their freedom and inflicted daily losses the Americunt arseholes would have never left Southeast Asia. People forget, that the whole Indo-China owes its freedom to the VietCong as they chased and humiliated the Americunt child napalming arseholes out of Cambodia and Laos too. Same goes to the Algerians, for whom I have a lot of respect. They beat the French cunts at a cost of ONE MILLION FLN lives. The Froggies used very weapon short of nukes, but were beaten in every battle. The move Battle of Algiers is worth watching as a textbook for asymmetrical warfare. The Palestinians need to get their act together too.

Don’t let the door hit you where the good Lord split you.

lol… the venzuelan navy sink itself … they are so stupid .https://www.thedrive.com/the-war-zone/32893/video-emerges-of-venezuelan-navy-ship-firing-on-and-colliding-with-cruise-ship-before-sinking

US effort against ISIS should consist of flights home, so others can finish the job properly!

I hope they took the shame home with them.