AlMasdarNews reports: DEIR EZZOR, SYRIA (5:30 A.M.) – The U.S. Air Force reportedly destroyed another bridge in the Deir Ezzor countryside on Friday, marking their third attack on the province this month.

According to a military source at the Deir Ezzor Airport, the U.S. Coalition destroyed the Al-‘Asharat Bridge inside the Al-Mayadeen District on Friday; this is the second bridge destroyed in this district over the last 10 days.

Three missiles were reportedly used by the U.S. Coalition to destroy this bridge on Friday morning.

The military source added that the destruction of this bridge is not going to disrupt the Islamic State of Iraq and Al-Sham’s supply line because they already use boats to resupply their forces.

The Zionist planned in the 1960’s to destroy the infrastructure of Syria. This is the Zionist plan’s being set into full motion. Lebanon and Iran are next after they are done destroying Yemen and Syria. 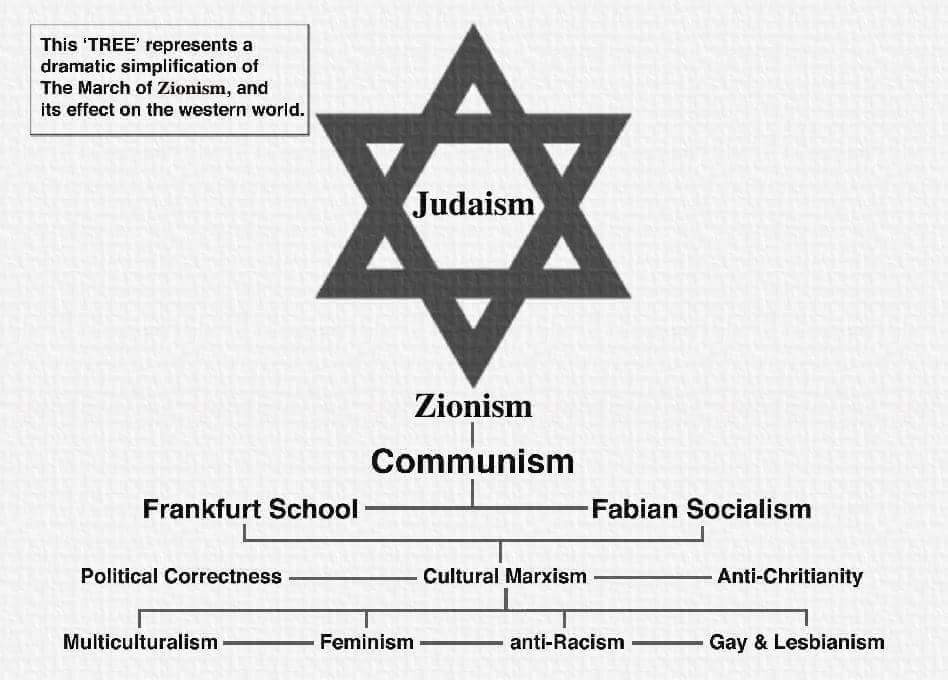 Planned to run a Saudi pipeline thru Syria MAY 1948!

It’s time for Syria and Russia to declare a “no fly zone” over Syria and shoot down all aircraft other than their own.

This seems to be a deliberate act to limit the saa advance into eastern Syria east of the Euphrates. Syria should start preparing to at least sue the us for the illegal destruction of infrastructure. Saa at dier ezzor should be getting some air defense supplies as well if they don’t have them already. It would be a good chance to combat test the verba system and possibly other,longer range, equipment.

i think the Russians shoild aid the SAA air-defenses the same way thry did the Vietnamese. That seemed to keep the ‘worlds most powerful airforce’ on its toes.

Reminds me of the destroyed bridges in Serbia!