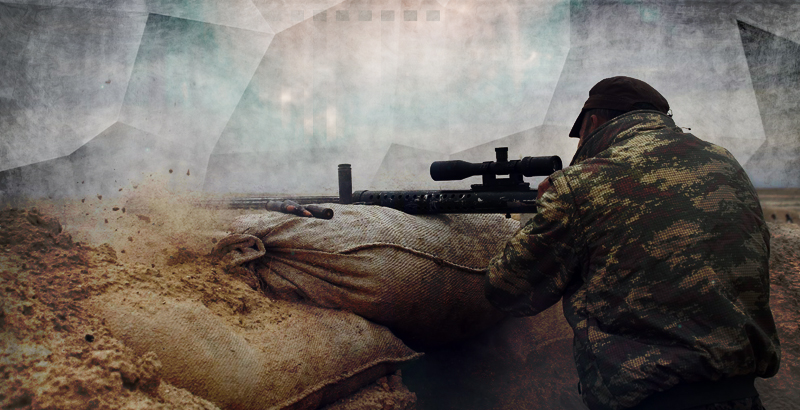 The US-backed Syrian Democratic Forces (SDF), predominantly units of the Kurdish YPG, have advanced against the ISIS terrorist group in the countryside of the Syrian city of Deir Ezzor, retaking the villages of Fanan Sharqi, Tell Zahmaq, Bardan Gharbi and Tyus.

The SDF advance is the Deir Ezzor countryisde is a part of the ongoing US-backed effort aimed to isolate the ISIS stronghold of Raqqah.

In case of a major success, the SDF’s operation in the Deir Ezzor countryside could undirectly assist to Syrian army and National Defense Forces units surrounded by ISIS terrorists in the city.

“us backed”, “democratic” – that sounds much like a terrorist organization.

There hasn’t been a new map of Deir-Ezzor on southfront.org for some time now. So I assume, that things aren’t going too well for the SAA?

Its a stalemate, Daesh is using mortars and snipers, I also assume their numbers are less as Raqqah is priority now. Not much change that’s why the map hasn’t been updated.

If is true. We are sure that the priority is not to slain siryan army e population in Deir Er Zor?

They wanted Deir Ezzor to improve their logistics capability and being able to move quicker. right now, they are in survival mode.

SDF ( YPG ) is supplied by the Americans up north in Kurdish territory , even Raqqa is just south of it .

Don’t they need both Raqqah and Deir-Ezzor, if they want to keep the US and natural resource grabbers out?

With the current pressure, they can’t keep all fronts, be sure to see Daesh go underground by June/July.

It should have been long ago.Monkey Obanana ;garbage muslim blocked it. Now with Trumps ISIS days are numbered.

Raqqa is on the Euphrates River and also Deir Azzor , down stream by a significant number of km. If the four villages are just south of Raqqa , this may be good . However YPG is well out of Kurdish territory in Deir Azzor , and with the American involvement in Raqqa , this has the smell of the US dream of “Sunnistan” . Two cities on the river , with which to create a state , from which they can attack Iraq or Syria for years to come .