It aren’t news that organizations linked with terrorists don’t want to fight them. 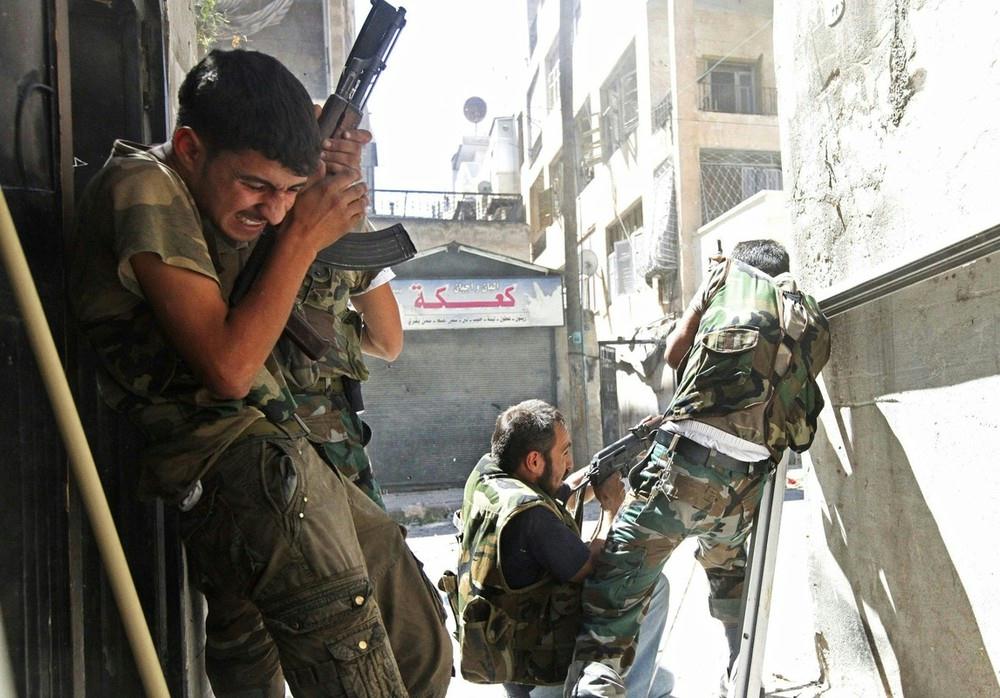 A leading Syrian rebel commander said on Wednesday it was illogical to suggest the Free Syrian Army (FSA) could join forces with Damascus to fight Islamic State, after the Russian president said his French counterpart had tabled the idea.

Bashar al-Zoubi, who heads a group fighting under the banner of the FSA in southern Syria, told Reuters: “Before we fight Daesh alongside the Syrian army, the one who brought Daesh into Syria – the Syrian regime – must be held to account.”

Daesh is an Arabic name for Islamic State typically used by the group’s opponents.

France has repeatedly said that once there is a political transition there will be the need for government forces and moderate rebels to join to fight Islamic State, but only once President Bashar Assad has gone from power.