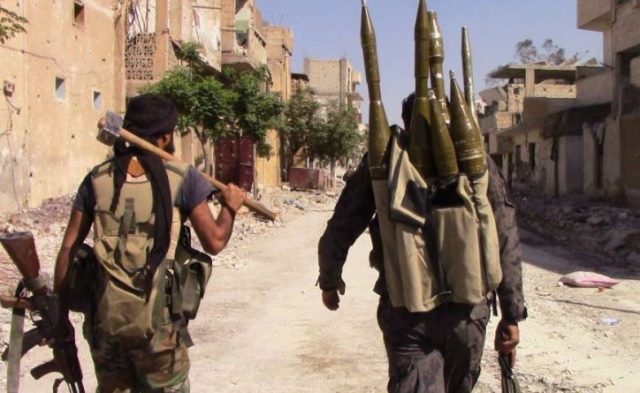 On September 27, the US-backed Syrian Democratic Forces (SDF) captured al-Nawawi mosque in al-Nahdah district in the center of Raqqa city according to Kurdish sources.

The sources added that SDF fighters captured two ISIS fighters during their advance in al-Nahdah district.

Kurdish sources also reported that SDF fighters are still clearing the eastern part of Raqqa city and Raqqa Samra village east of the city after ISIS fighters sneaked into them successfully few days ago. The ISIS infiltration proved that the battle in Raqqa remains a complicated task for the SDF.

Meanwhile, in Deir Ezzor governorate, the SDF announced that it captured 50% of al-Suwar town in the northern Deir Ezzor countryside. SDF fighters killed 5 ISIS fighters and captured their weapons during the clashes in al-Suwar town according to Kurdish sources.

From its side, the ISIS-linked news agency Amaq claimed that ISIS fighters attacked positions of the SDF in al-Sa’ad village south of al-Suwar town. According to Amaq, ISIS fighters stormed the village after a successful VBIED attack that killed at least 11 SDF fighters.

The SDF will likely cross Khabur river after capturing al-Suwar town, and advance towards the Syrian-Iraqi border. Such move by the SDF will certainly lead to more tension with the Syrian Arab Army (SAA) and even with some sides in Iraq like the Popular Mobilization Units (PMU). 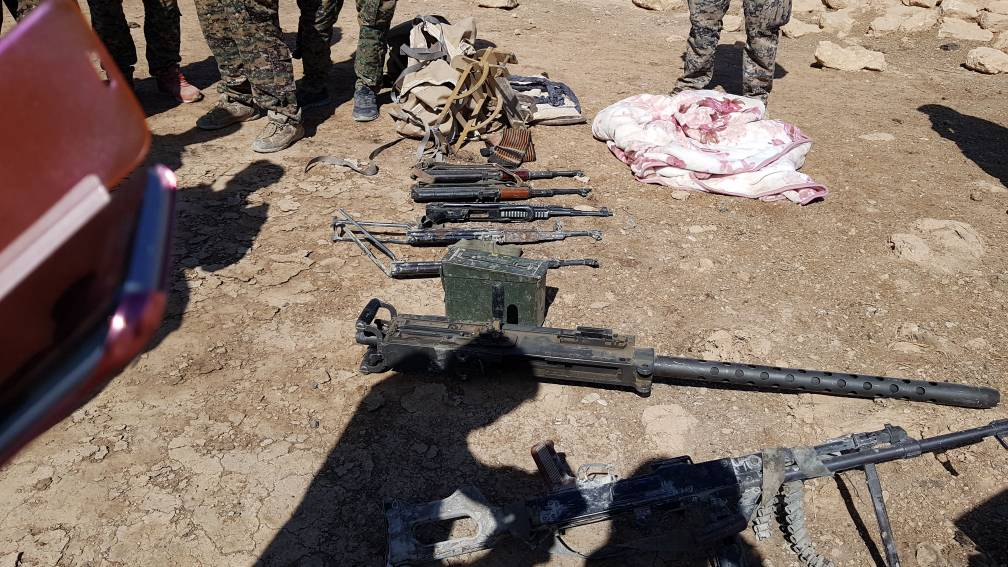 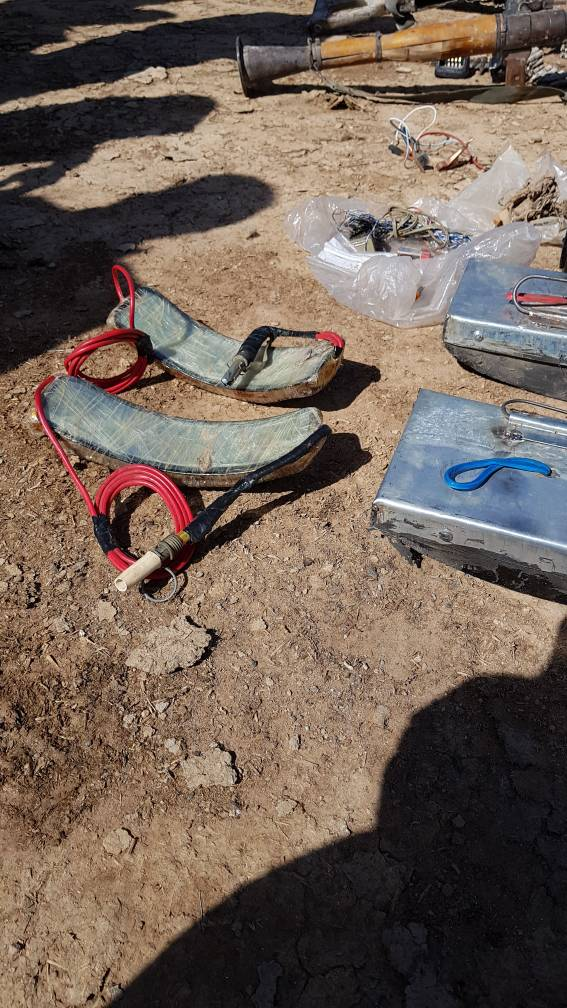 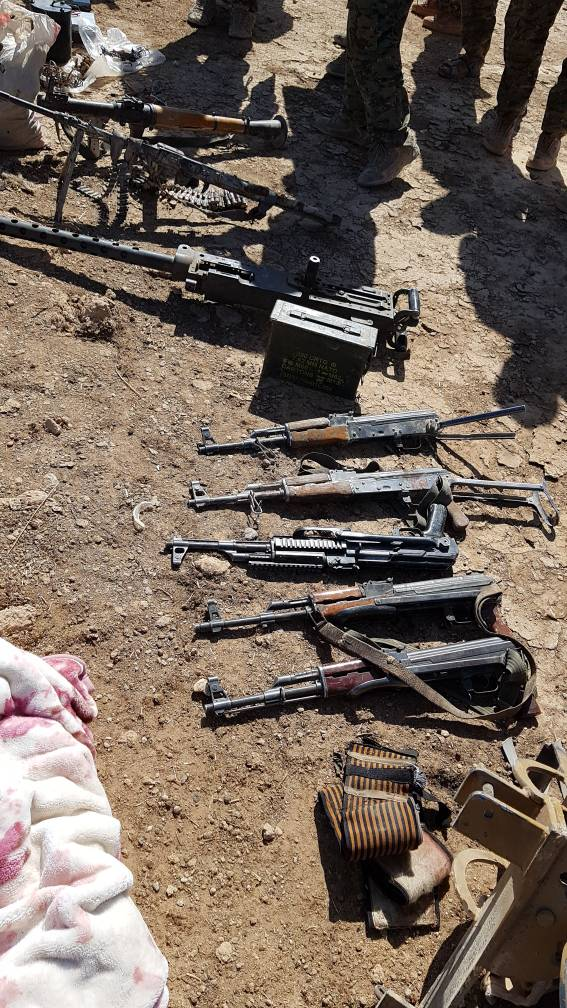 The ISIS attack south of al-Suwar: 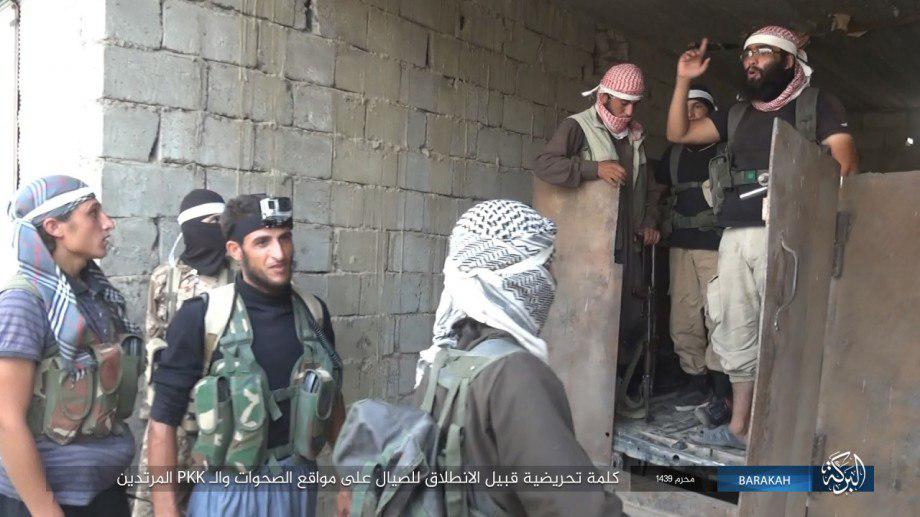 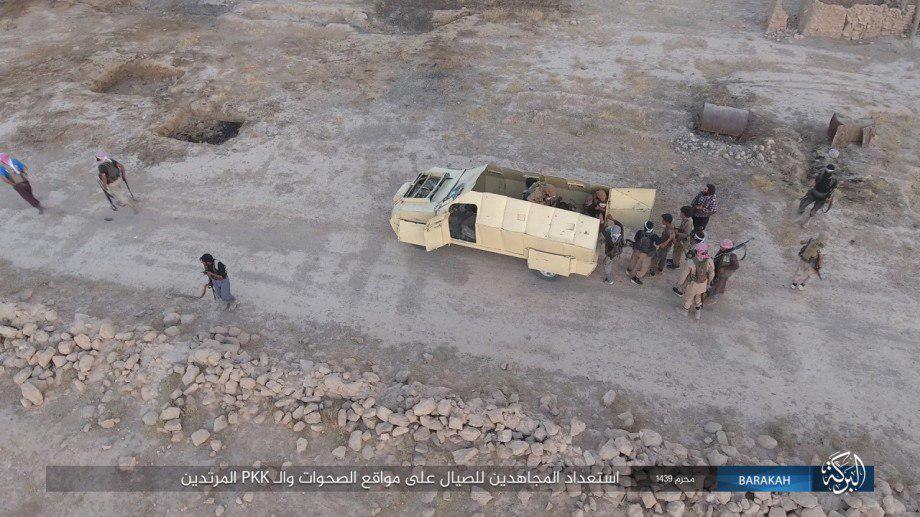 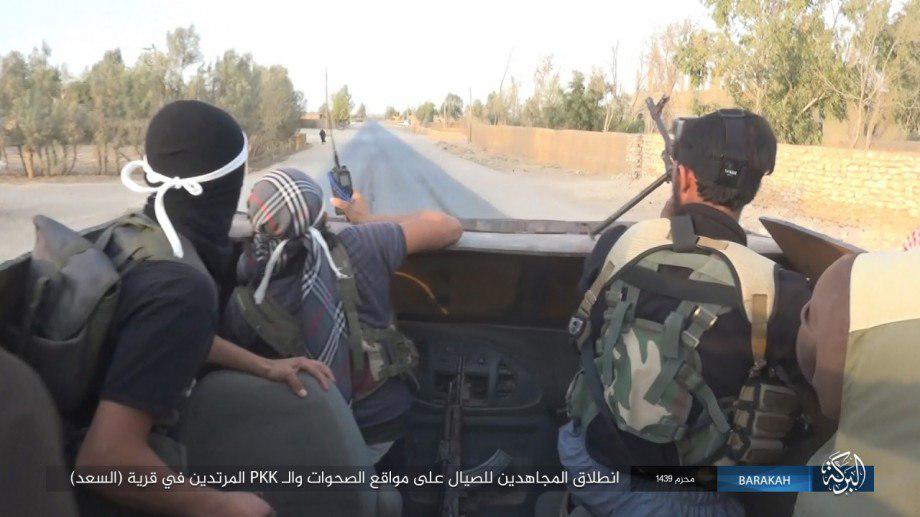 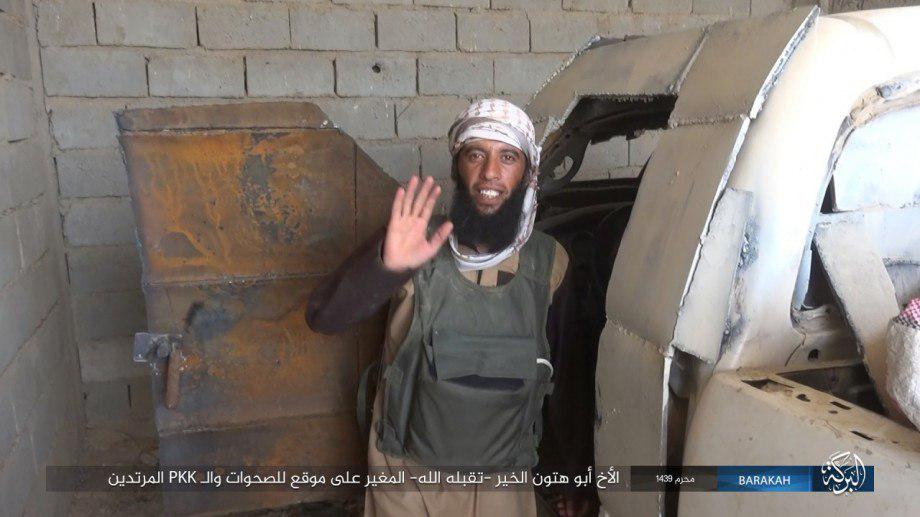 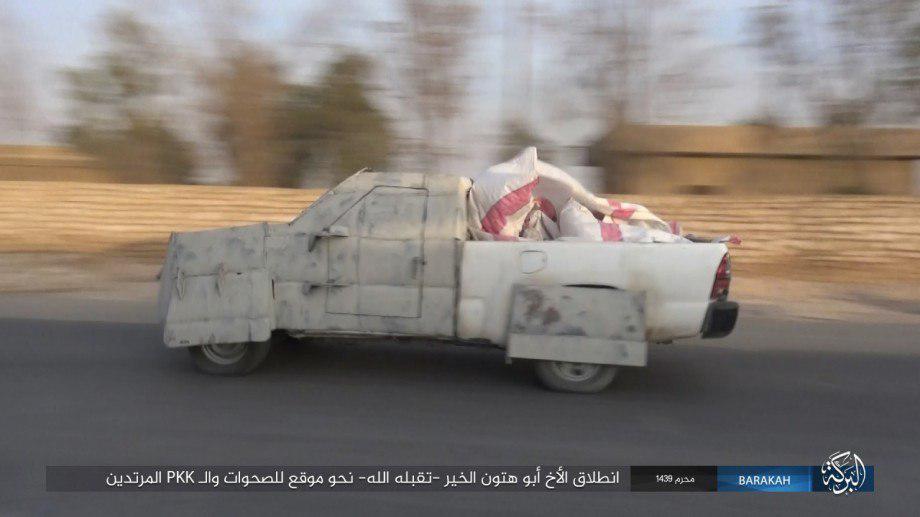 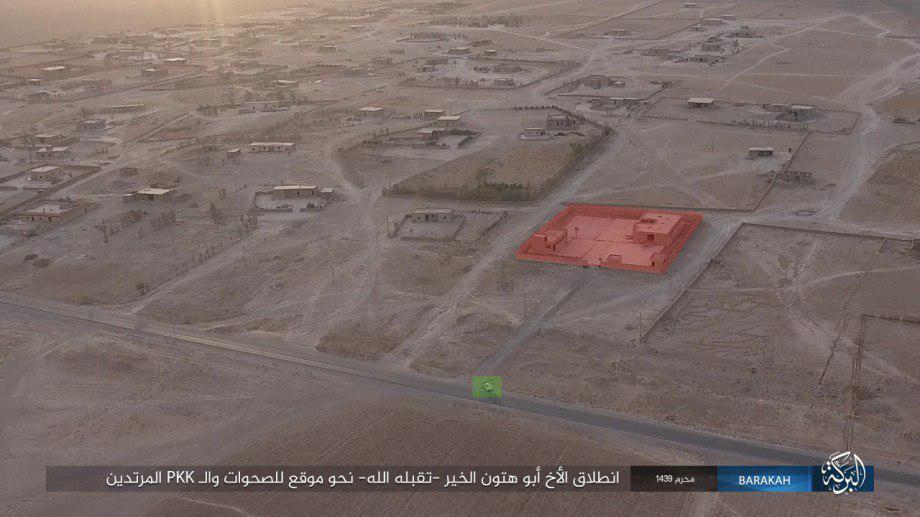 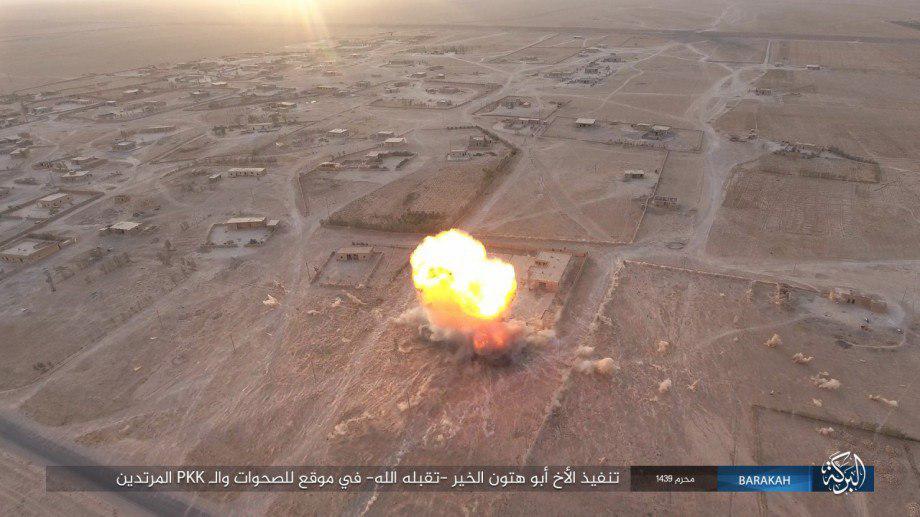 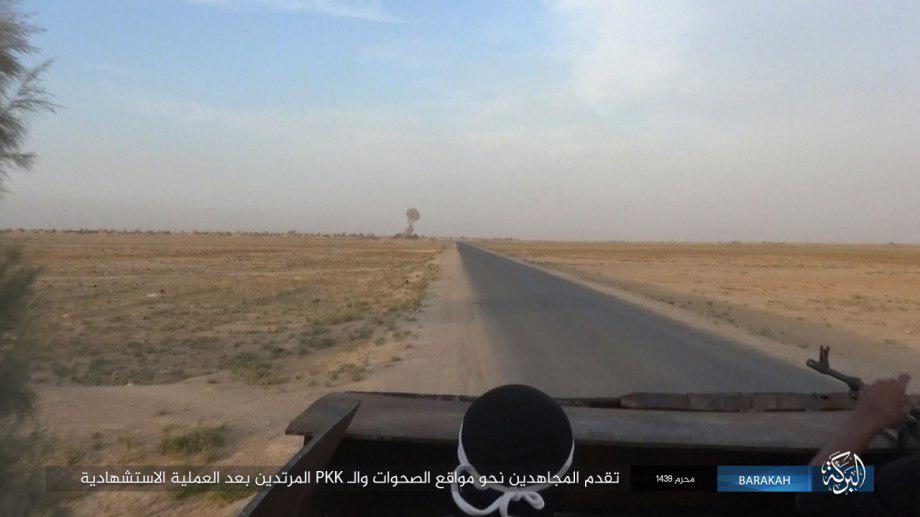 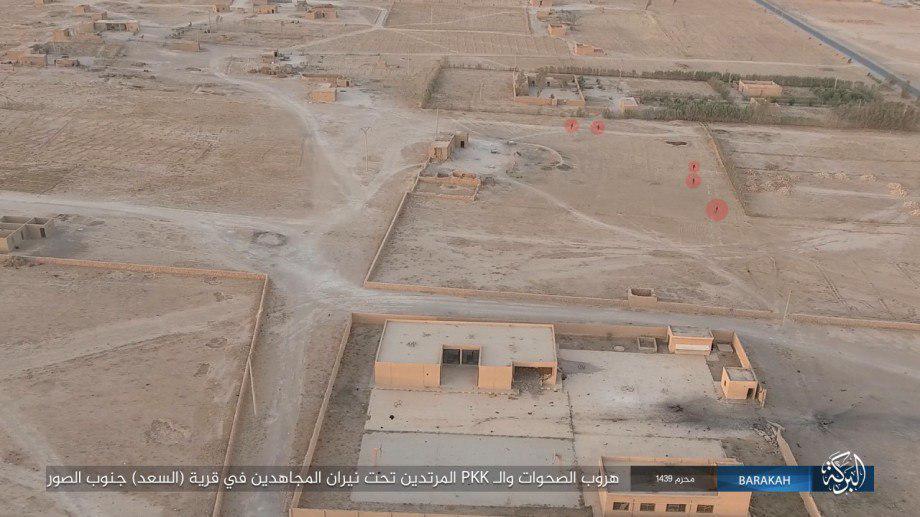 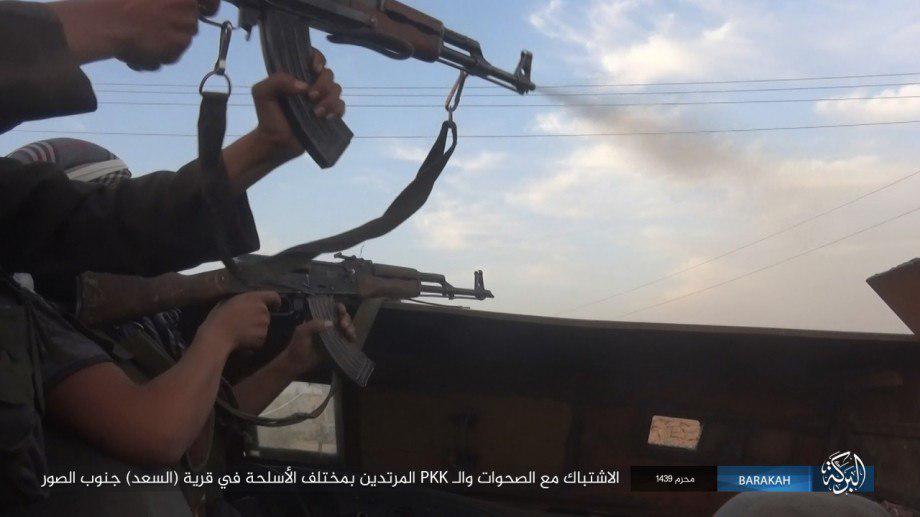 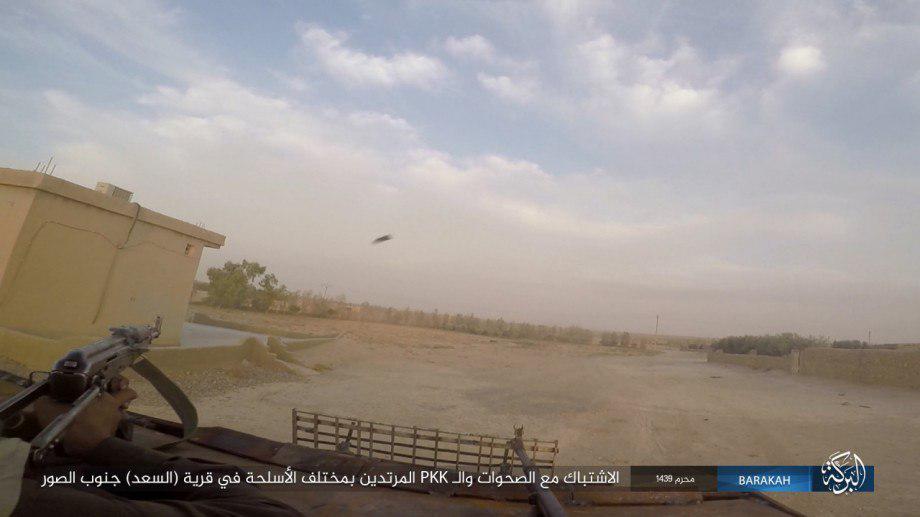 SDF fighters captured two ISIS fighters .. wow that is a lot while the rest of the isis are playing hide and seek with their zio allies

These fighter looks like they are going to a pary rather than to fight a war.

They are celebrating going to die. SDF fighters celebrate fighting IS too, with the same idea in mind. Helping IS to the other world.