The US-backed Syrian Democratic Forces (SDF) are currently negotiating with ISIS to determine the fate of the remaining terrorist group’s militants in the middle Euphrates River Valley, the Syrian Observatory for Human Rights (SOHR) reported on January 31.

According to the UK-based pro-opposition monitoring group, ISIS is trying to find a safe haven for its fighters. However, the SDF and the US-led coalition are rejecting all of its suggestions.

“The frequency of the military operations against the last enclave of the Islamic State organization in eastern Euphrates has decreased,” the SOHR’s report reads.

Despite this, the deal has not been reached yet. The SOHR said that the evacuation of civilians and former militants from the ISIS-held pocket will continue. New groups of people are expected to leave the pocket in the upcoming hours.

Earlier, a spokesman for the SDF, Mustafa Bali, told the Rojava Network that the battle against ISIS in the Euphrates Valley will end within a few days. He also confirmed that large numbers of the terrorist group’s fighters are surrendering.

The SDF and the US-led coalition are likely pressuring the remaining ISIS members to surrender, especially that many of them are senior commanders in the terrorist group.

They negotiate with everyone lately. Taliban, ISIS,…

There’s a rumour they ll be talking to CNN next !

The Kurds, maybe. But the US as a country will accept nothing short of unconditional surrender so we can send all these guys to Guantanamo or otherwise make them disappear.

And by disappear you mean reappear in a different theatre

I meant a mass grave in the woods, cretin.

How bout you hold yours, so your GF doesn’t have to bare your egomania anymore you lazy bitch.

Try not to let your impotent rage show so much

Usa always negotiates with terrorists and for hostages . Usa only talks tough in the movies. When were you born? Lol

negotiating what… Where they air lift them next? Kind of next stop south america.

They are on their way :)

Thank you for the laugh my friend, I kind of needed it.

I would not be surprised… to Venezuela.

well they bring several thousands in Albania and what they try now to present to the world as Macedonia. They took also several thousand of them into Afghanistan and ukraine and to the borders of russia and scandinavian countries, so what is left is south america now even though I doubt they take this scum of the earth there as they will not last all but 5 minutes in that environment.

They maybe good in desert and ME conditions but in the jungle… they will not be able breath let alone fight. I remember when we had our training in jungle conditions we was not able breath very easy for the humidity and the conditions there until we start do as the locals and chew on coca leaves. Is only easy when you watching it in hollywood movies.

The Kurds and ISIS? ISIS and US backed troops are one and the same.

thats why the negotiate…a friendly talk among friends….

The Americans want them to fight for them in Venezuela, but ISIS is demanding the US builds mosque’s for them in Columbia.

Kurds are USA rebels soon their will be call VPG in Venezuela.Were ever their go their claim peace of land.I never heard about German USA or German Egypts.

Expelled all NATO Diplomats and put sanctions on their administration officers.

So I guess that makes me a pro -government monitoring group as well? When do I get my Press Card? 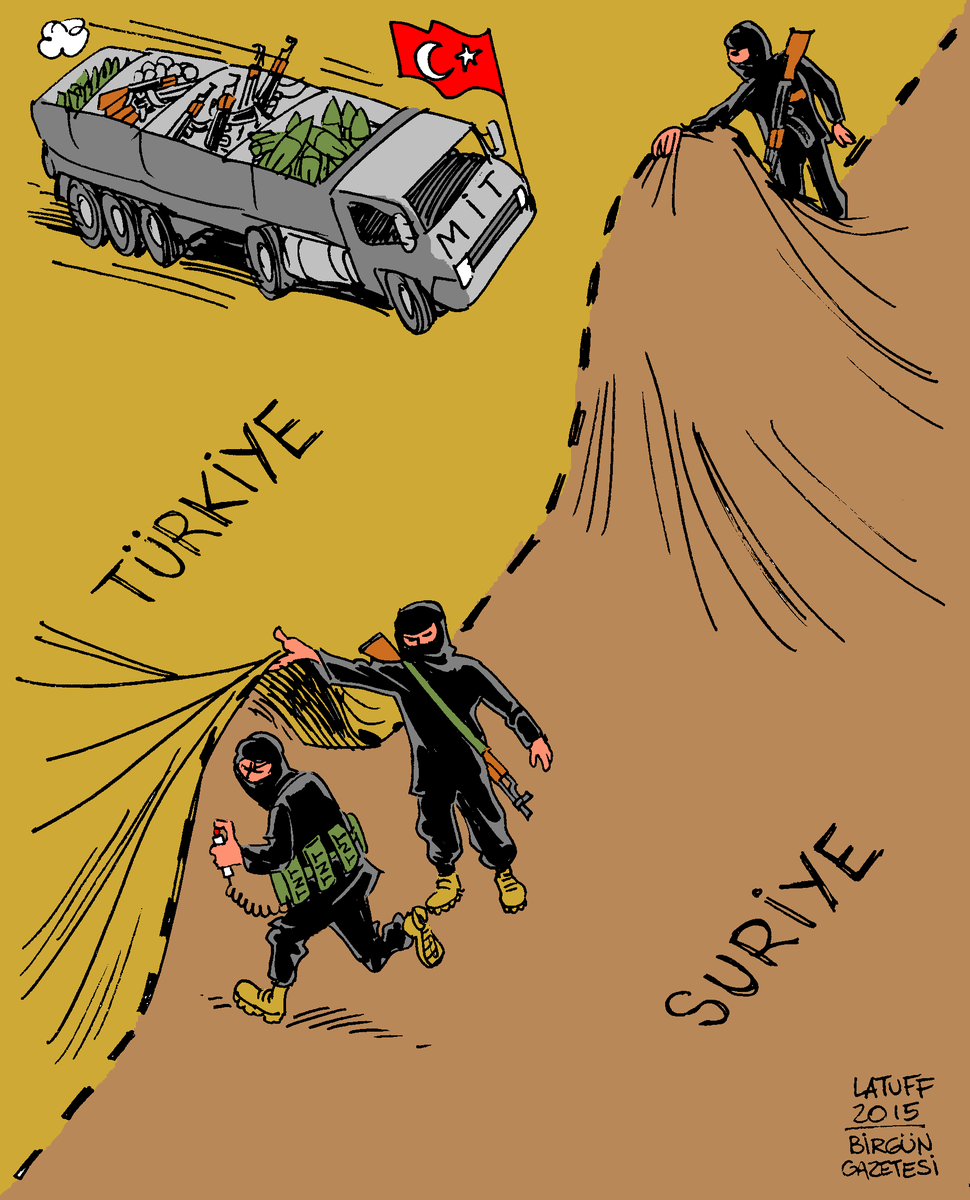 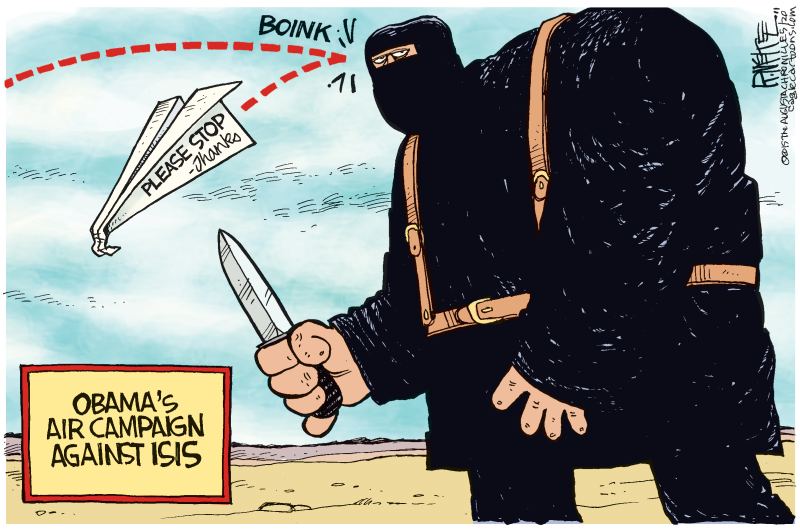 Lots of the Syrian Arab Isis fighters will be blending in with the civilians and leaving as displaced persons, the foreign Isis fighter won’t be as lucky, they can’t do that, they’ll either have to give up or fight to the death.